Official Release: BMW i will once again serve as an official partner of the Coachella Valley Music & Art Festival this year. With its unique atmosphere of creativity, lifestyle and green awareness, the Coachella Valley Music and Arts Festival is a regular fixture on the festival calendar for stars and fans alike. Just like last year, BMW i is building anticipation for the festival on social media with #roadtocoachella and unveiling a unique Coachella design for its BMW i models, created by Portugal. The Man lead singer John Gourley.

“Hardly anything moves us like music does – especially live music in such an exhilarating atmosphere as the Coachella Festival. Like Coachella, inspiration, innovation and the will to constantly reinvent oneself are part of BMW i’s DNA. This makes the festival the ideal partner for BMW i. We are looking forward to the #roadtocoachella campaign and the inspiring collaboration with John Gourley,” said Stefan Ponikva, head of BMW Brand Experience Shows & Events. 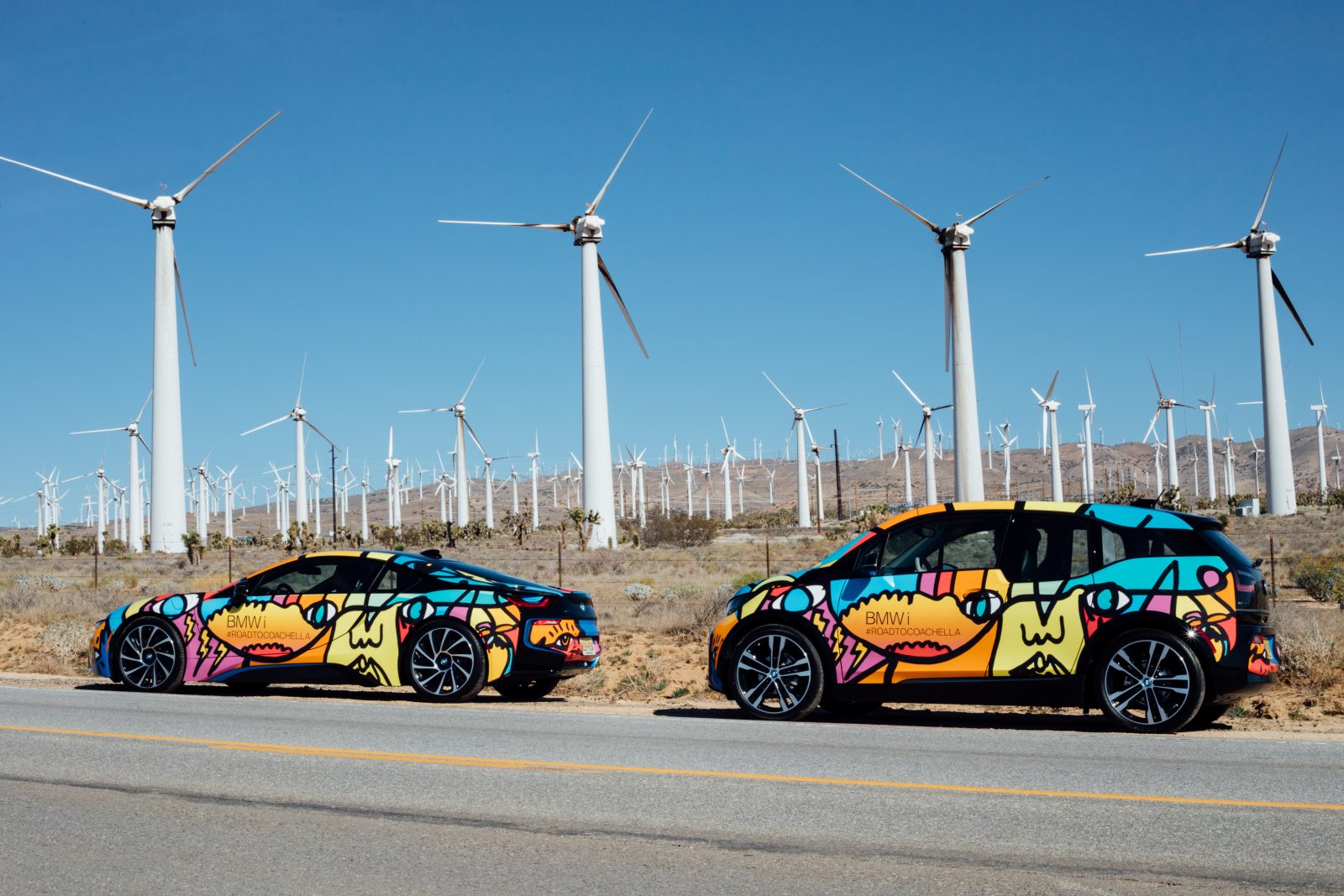 John Gourley is not only the lead singer of the Grammy-winning band Portugal. The Man and one of the main acts on the Coachella Stage, he is also in strong demand as a designer. His expressive design interpretation of BMW i electric vehicles captures the uniquely diverse spirit of the festival. The event, set in the Californian desert, is considered a creative melting pot, where trends and currents are born and divined. The festival, which will be held from 13-15 April and 20-22 April on the Empire Polo Fields in Indio, California, is a cultural happening not just for music fans. Over six days, almost 200 acts will perform for thousands of visitors from around the world.

Selected international influencers will document their ride from Los Angeles to the festival in BMW i vehicles with the eye-catching Coachella design under the hashtag #roadtocoachella and share their excitement about the upcoming festival with millions of fans worldwide. And, of course, fans can also share their own preparations with the world using the campaign hashtag. 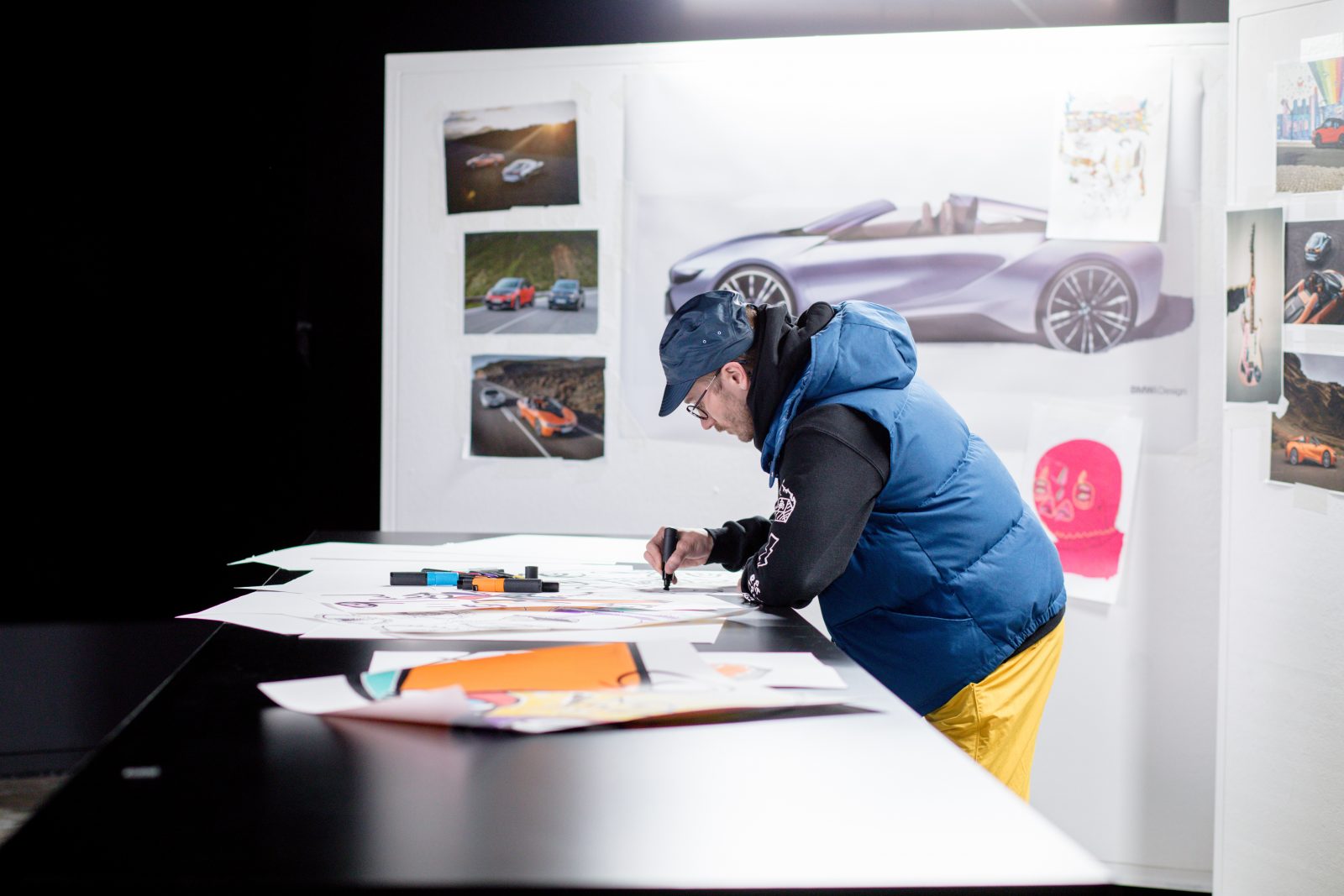 On the first weekend, BMW i is also inviting selected Coachella visitors to attend “Poppy’s BMW i Powered Paradise” and “Poppy’s BMW i Recharged Oasis” – an event double feature, which has quickly become one of the most popular items on the programme alongside the actual festival.

BMW Motorsport Announces Shell Sponsorship in the DTM and USCC