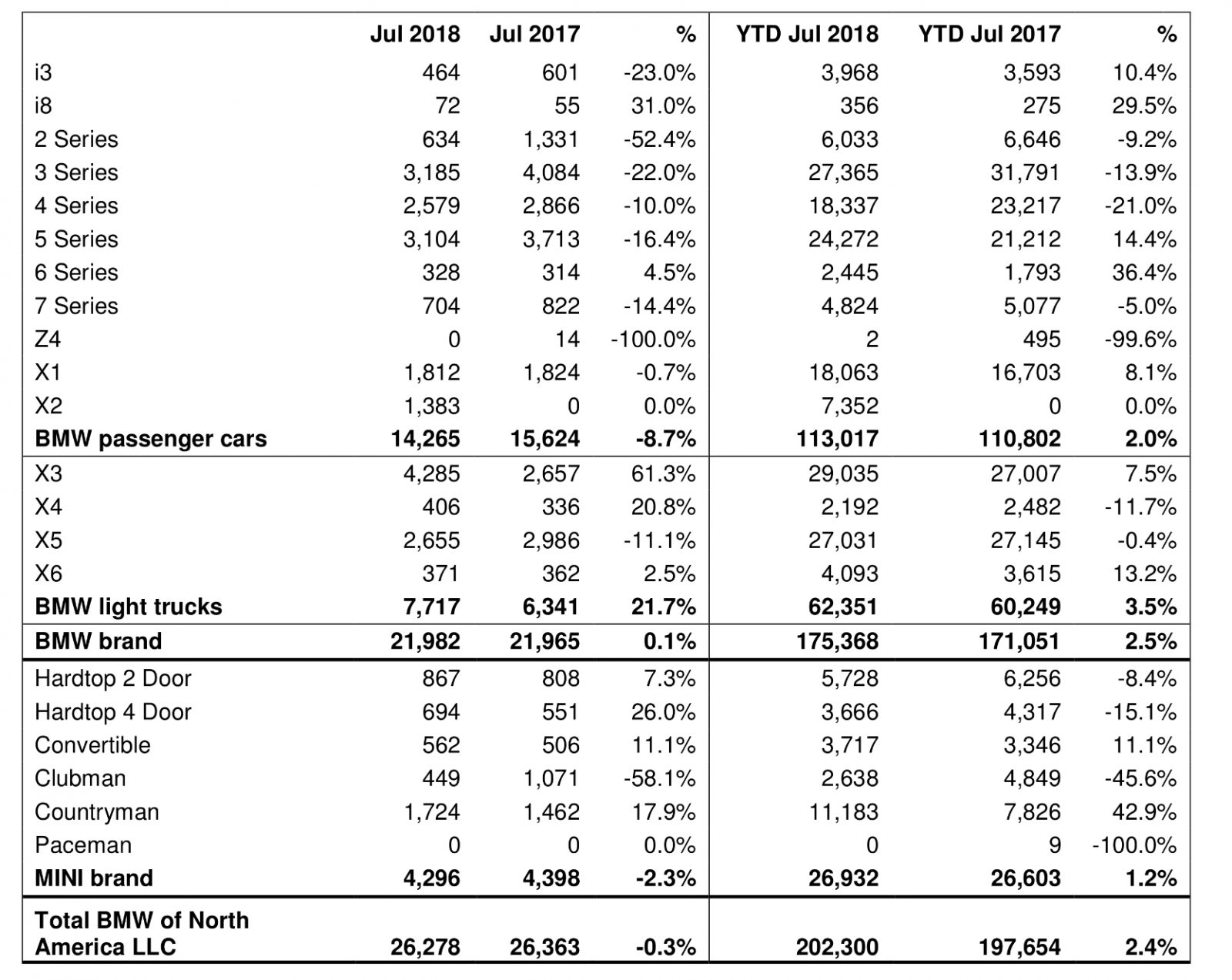 The Market Launch for the BMW X5 xDrive45e is Here