These new BMW M2 Competition Videos are from the recent European press launch for M’s new pocket rocket. As much as we’ve seen the new baby M, until now we hadn’t see it driven in anger around a real racetrack. 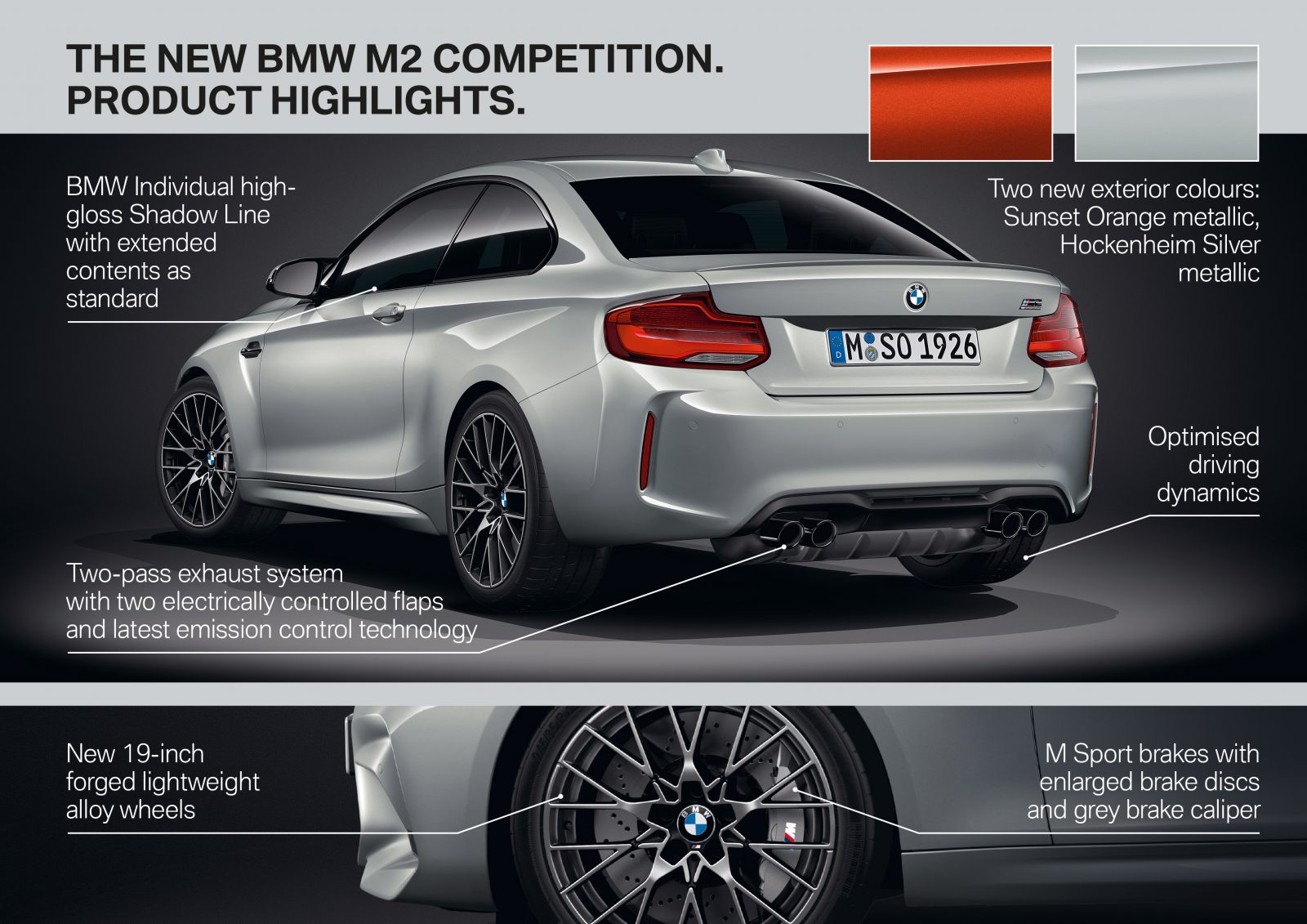 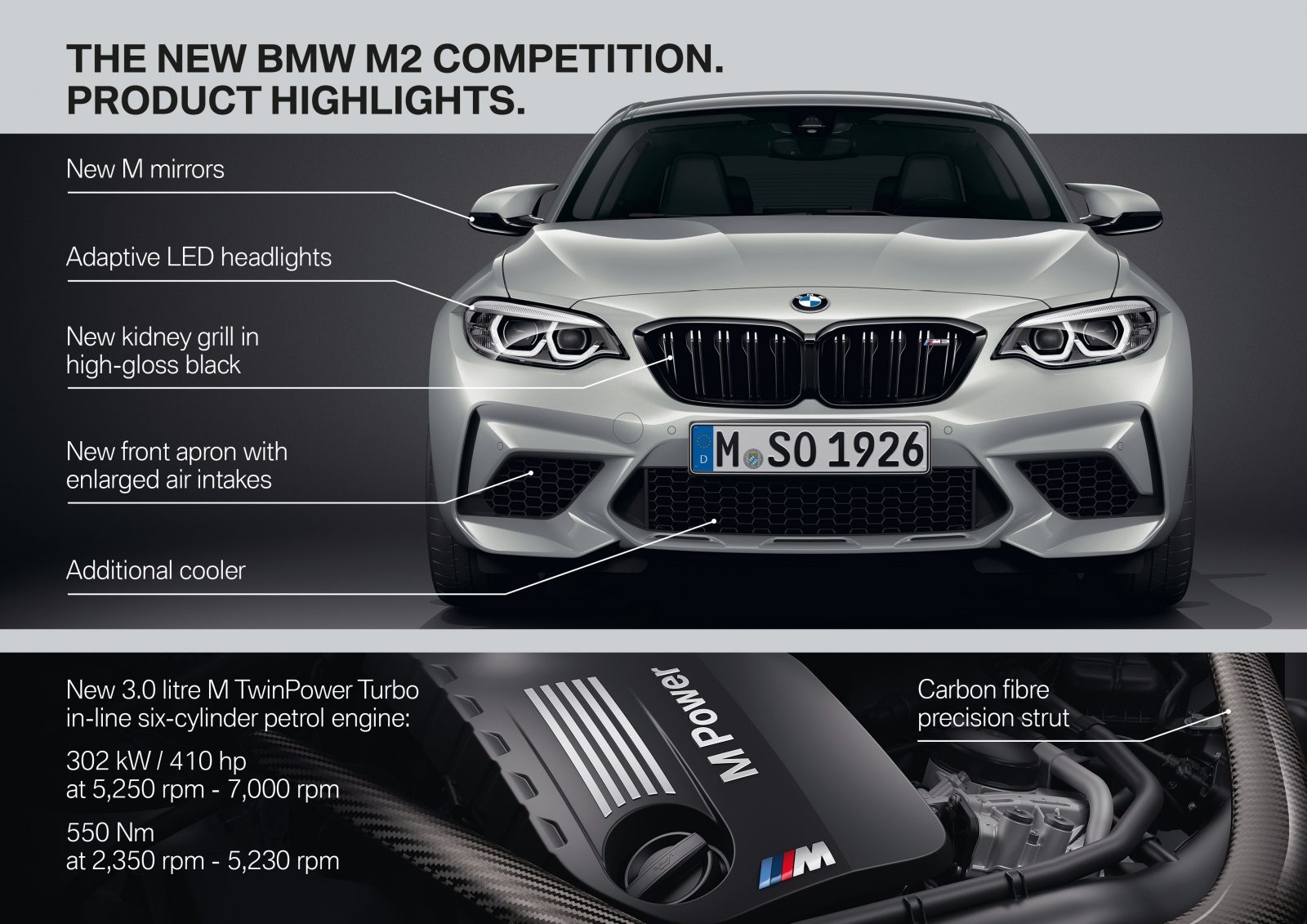 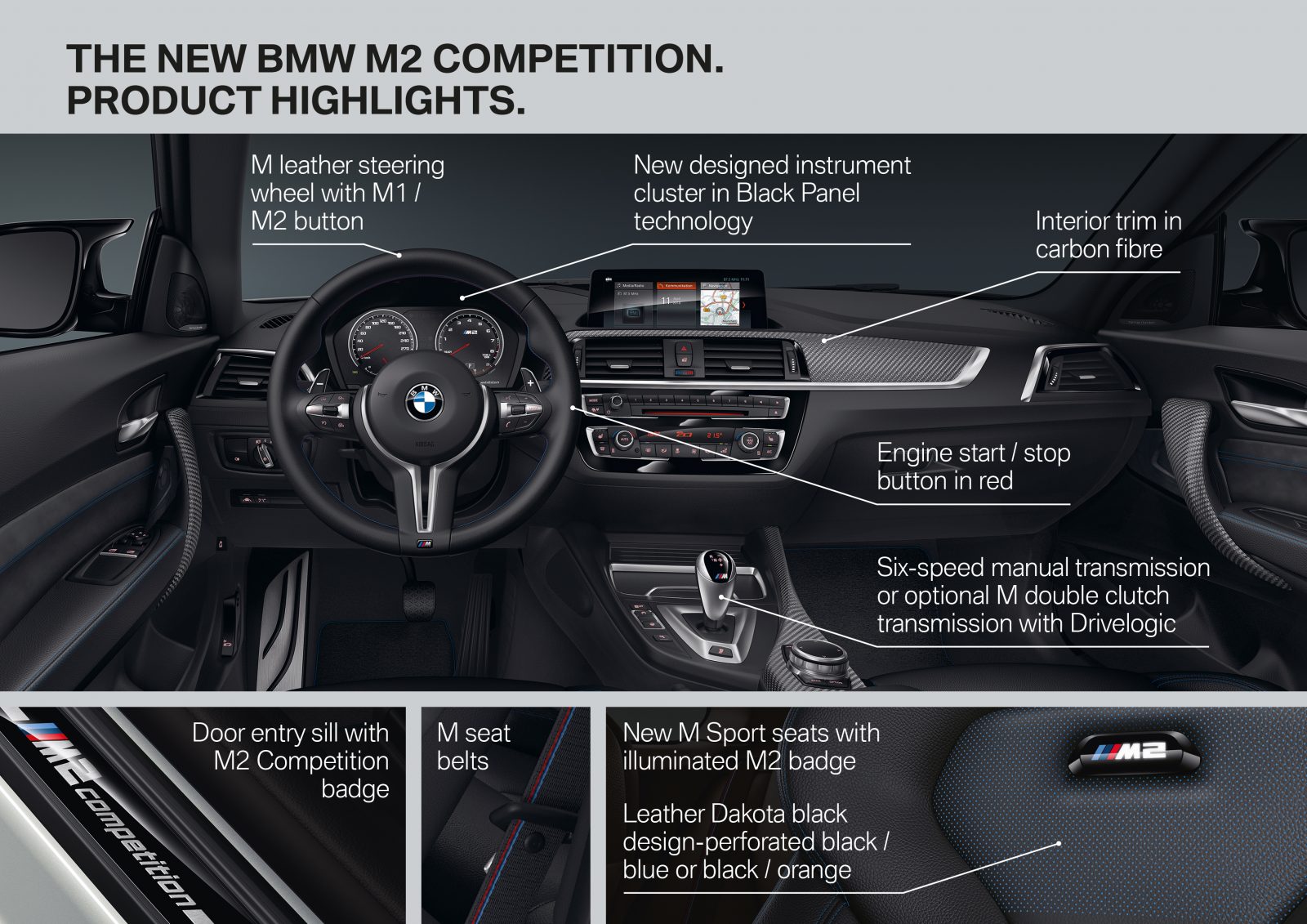