From the first X3 to the last BMW has been trying to find the right balance between sports sedan and crossover. In this new all new version they’ve finally nailed it.

The X3 M40i is the M Performance version of BMW’s mid sized crossover that is meant to bring excitement to the daily commute. It’s not the full force M car (sorry crossover) that will come with the X3M. Instead it finds a sweet spot that many more buyers will be looking for; a performance oriented BMW crossover that looks, sounds and feels great to drive. 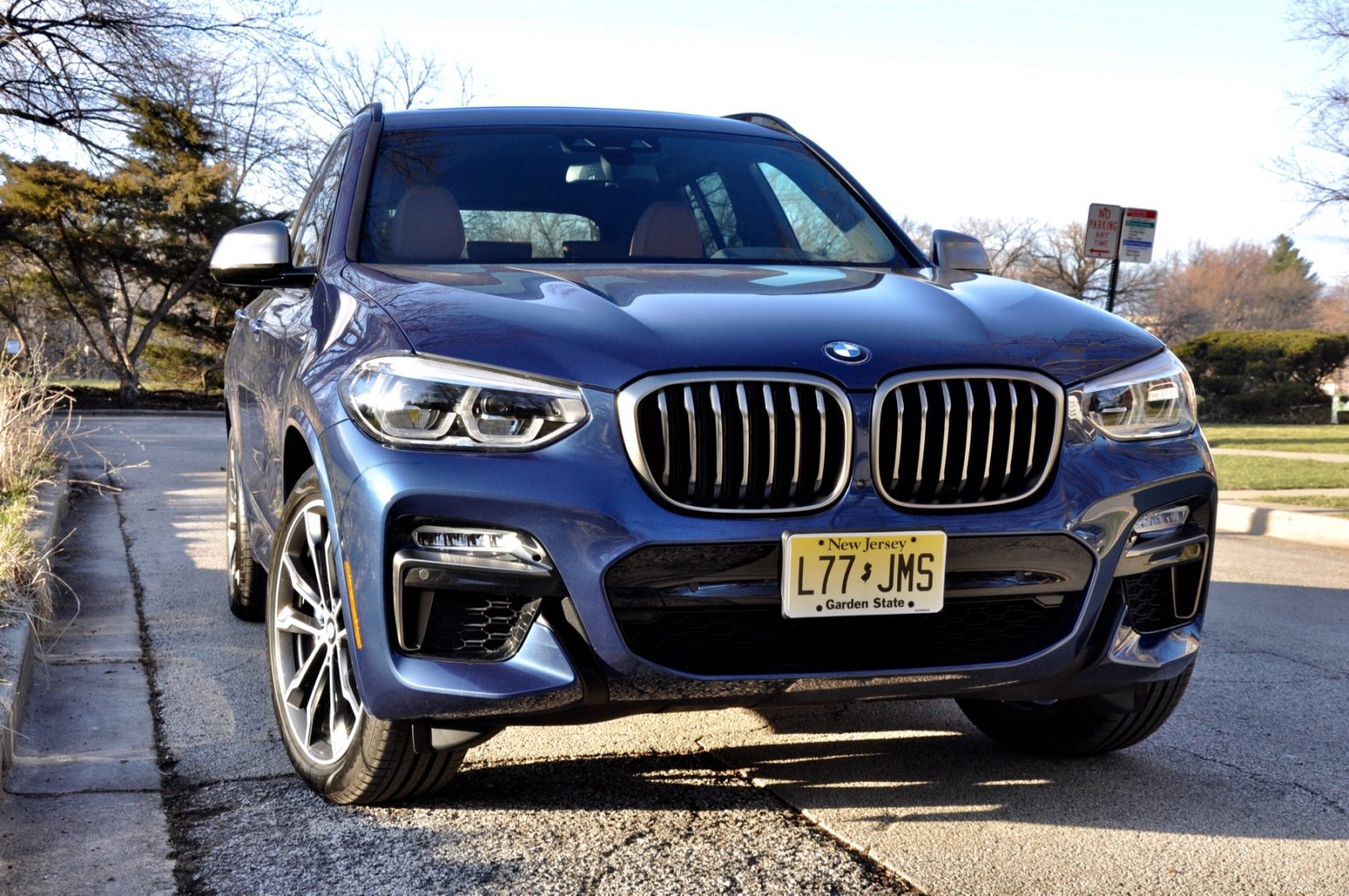 Our X3 M40i came fairly well equipped at $65,045 – well within well equipped X5 territory. But for that you get pretty much every option on the list plus a sprinkling of the M magic. Size is obviously down on the X5 – especially in the rear seats and cargo area. And if you’re looking for a 3rd row you’ll need to look at the X5 or forthcoming X7 as the X3 doesn’t offer one. But what the X3 does offer is almost all of the utility with more eager reflexes.

M engineers have clearly focused on three clear areas with the X3 M40i. First is the engine which has been tuned to sound great, rev quickly and deliver immediate torque. Second are the M brakes which deliver greater stopping power (and greater nuance) thanks to larger hardware and a more aggressive pad compound. But perhaps the most impressive (for a crossover) is the impeccably well judged suspension. Born out of chassis that feels incredibly rigid, BMW has threaded the needle between sport and comfort. This is no M3 (or X3 M surely). But it is by far the best suspension setup we’ve ever felt in an X3. 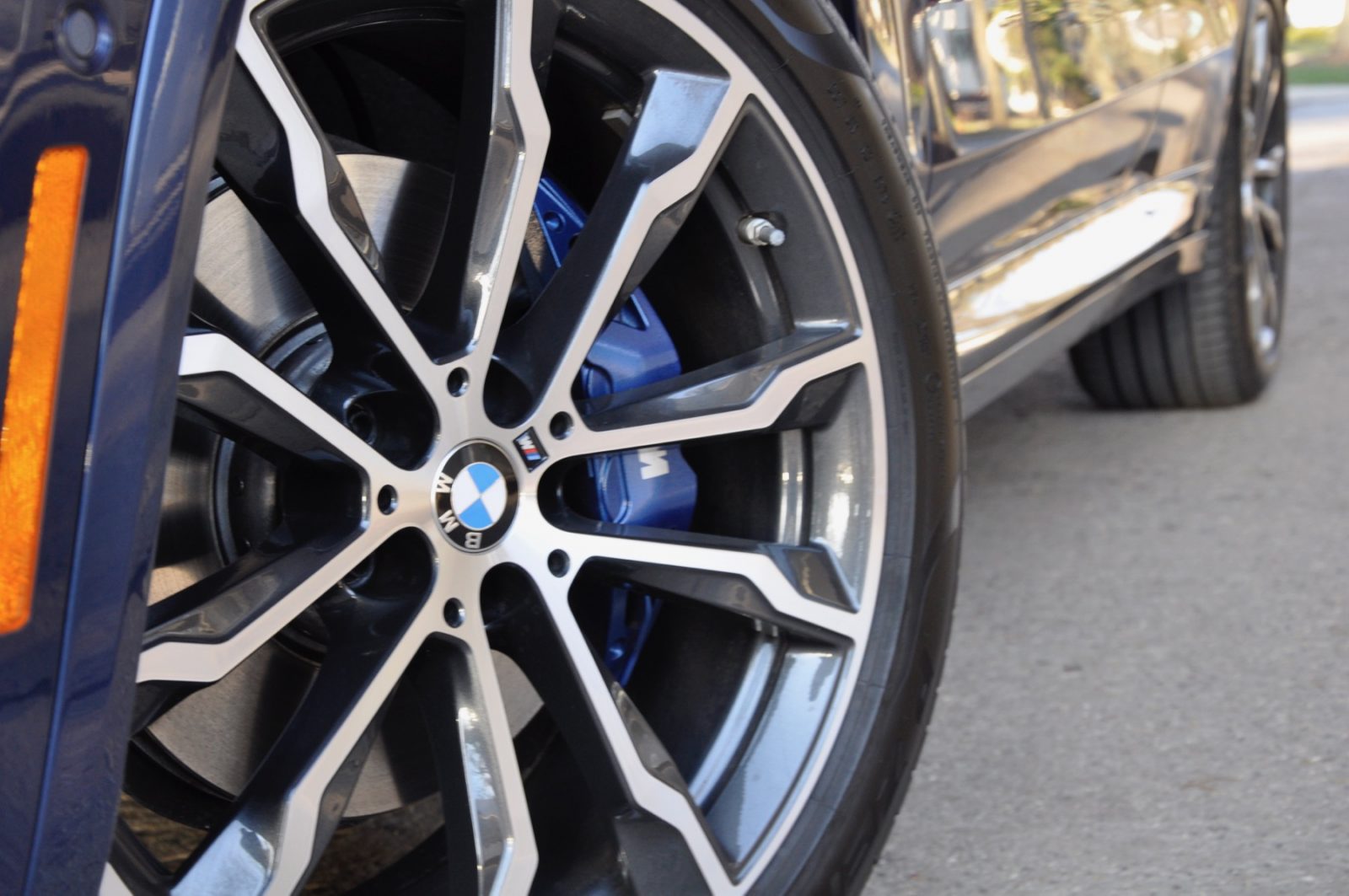 For years this is where BMW would excel. One could argue that a generation of newer chassis engineers and the equation of first generation run-flats threw BMW off its game for the better part of a decade. Now we see evidence of a rensiasiance in this X3 and the recent 6GT we tested. 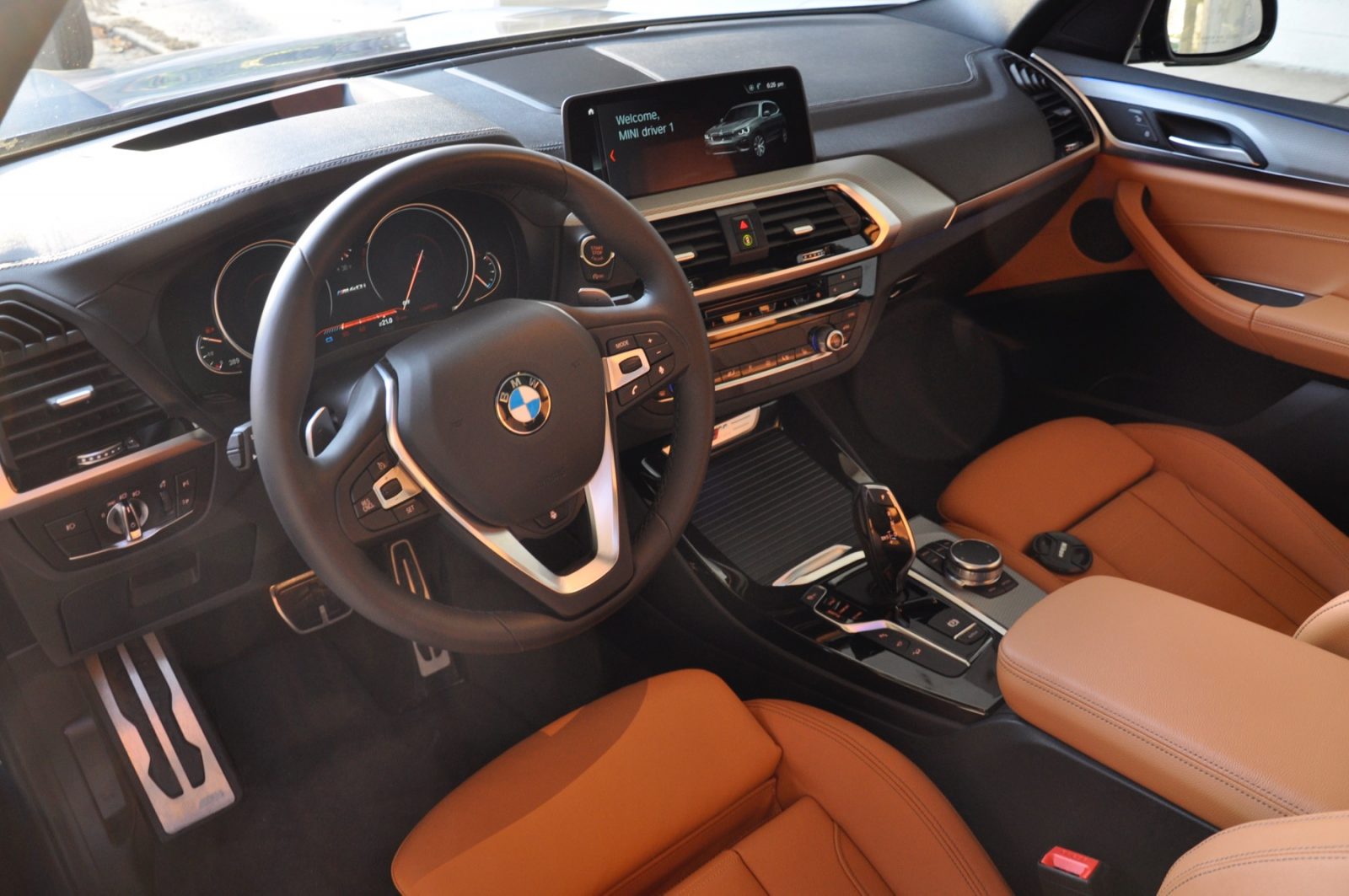 Inside BMW is revealing a lot of what we’ll see in the all new 3 Series this fall. The latest iDrive and CarPlay are present along with Active Driving Assistant and other bits and pieces of technology that has found its way from the 5, 6, and 7 Series. There’s nothing revolutionary here but everything is intuitive and works as advertised (sometimes a rarity in the competition).

If this sounds glowing, the X3 generally deserves it. There will always be an argument around pricing. But then again BMW builds a premium product that looks, feels and drive premium. Within its competitive set both performance and pricing are hard to argue with. 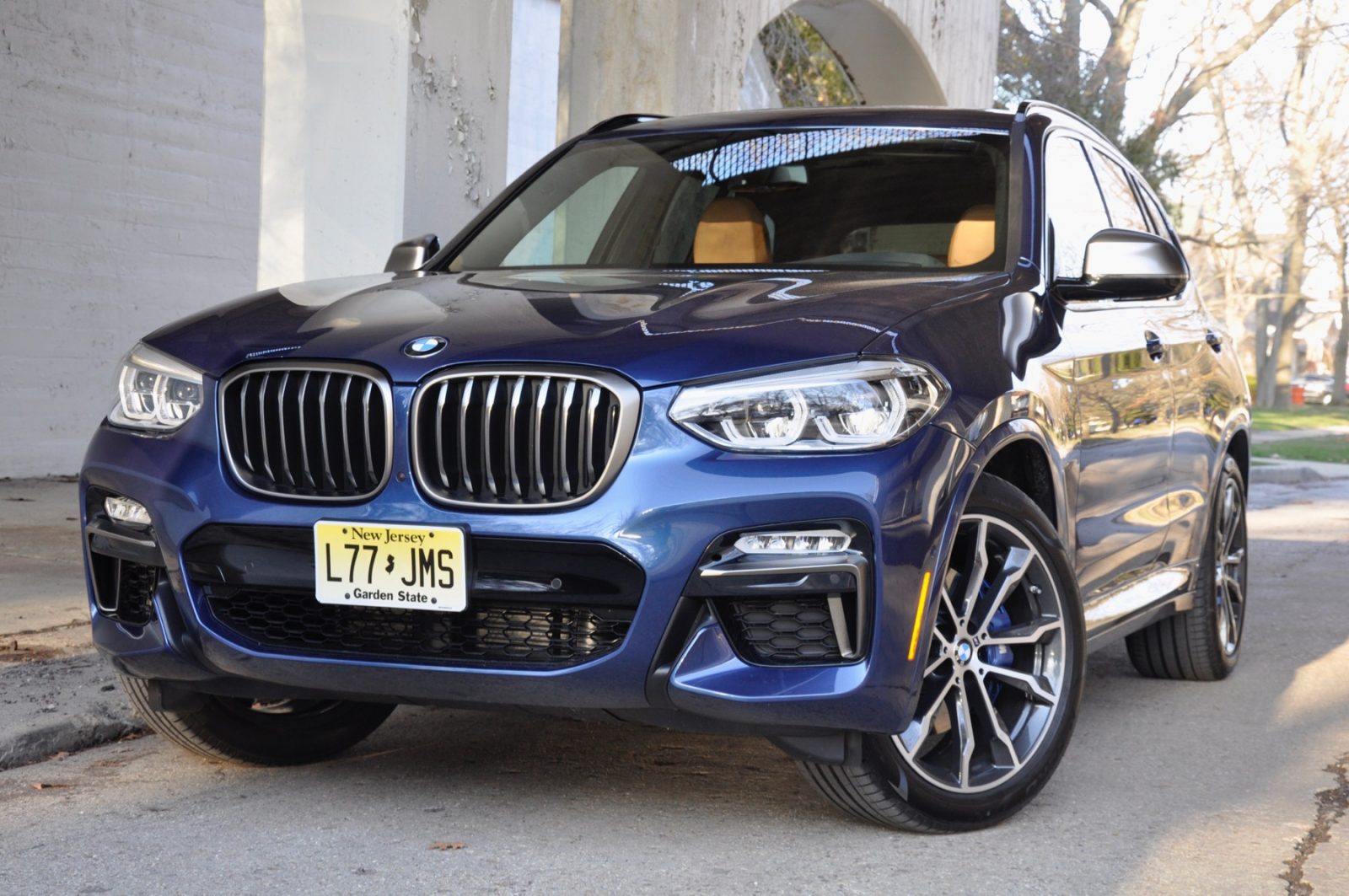 Our week with the X3 came and went too fast. There are some cars that we test at BimmerFile that require your lifestyle to fit around the car. The X3 M40i on the other hand molded into what was required every day and on every journey. Whether that be a road-trip to Northern Michigan or the daily commute in Chicago, it flexed into whatever was called for while delivering all the performance and comfort most would ever ask for.

BMW has created its best X3 yet in this all new G01 version. The exterior has evolved into something a bit more athletic without being garish while inside things have become higher quality and more thoughtful. Seemingly honed at both the Nurburgring and in market research labs, BMW has created a crossover with all the versatility, comfort and performance 99% of the buying public is looking for. While more than a few BimmerFile readers might be waiting for the full M treatment in the no-compromising X3M, the X3 M40i delivers a compelling argument that it may not be needed.

In many ways this new X3 M40i fits the classic, no compromises definition of a sports sedan. In a modern sense, that’s exactly what BMW has created with the new X3. A modern sports sedan in the shape of a premium crossover. The X3 on the whole makes the idea of compromise look pretty smart without ever compromising. 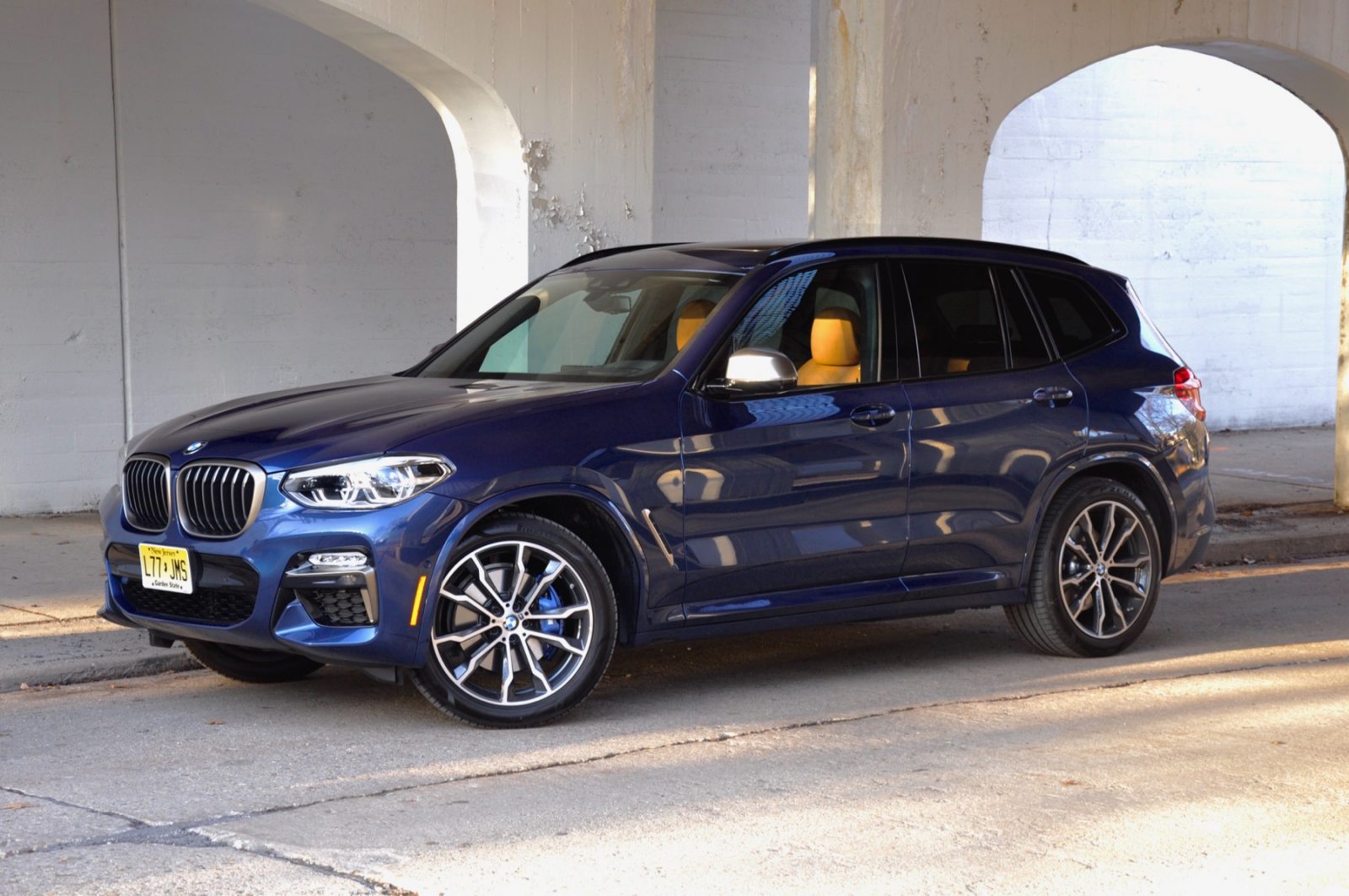