The BMW M5 has always been positioned as a supercar in sedan’s clothing. But not since the E39 M5 has BMW produced a car that feels as cohesively good as this new 2019 M5. It starts with the 600 hp under the hood. It’s a gaudy number and only 27 shy of what the McLaren F1 made do with. But it’s not the power that is the lasting impression; it’s the quick reflexes, astonishing grip and at times playfulness that lingers.

As we found out last spring, the 600 hp 2019 BMW M5 is incredible on the track and the smooth roads of Southern California. Despite the concerns we had about M adding xDrive and an automatic, we were quickly made believers of this new M formula. Perhaps believers isn’t a strong enough word. We were ready to go door to door singing the praises of this new M God. But that was on the track and in the optimal conditions of Palm Springs. What is it like to live with as a daily driver? Could it deliver the same excellence when faces with kids, commutes and road-trips? And is this truly the best M5 since the E39 (as we had pontificated)? Let’s find out.

There’s no better place to start. The M5 is headlined by the absolutely gaudy 600 hp figure. While shy of the legendary McLaren F1 by 27 hp, the M5’s twin-turbo V8 out produces the F1 by 79 lb-ft. That 553 lb-ft is really the defining factor of the M5 in many way. The broad range of the power-band combined with the engine’s shocking ability rev (for twin-turbo high capacity V8) creates one of the most impressive power-plants we’ve ever tested.

Much like the best M5s (the E39 certainly included) this F90 M5 is a master at the Jekyll and Hyde party trick. A few media outlets recently saw a 0-60 time of 2.8 seconds using some throttle trickery. In our experience it feels every bit of 3.2 seconds to 60 mph. However it’s the mid-range acceleration that is astonishing. I felt like I was reaching out a grabbing the horizon every time I mashed the accelerator.

What really blows you away the first time you drive the car in anger is the engine’s ability to rev quickly – all 4.4L of it. Like the current M3 and M4 BMW has focused on fitting this car with not monstrous turbos but ones that can react quickly and feel linear. The result is a redline that comes up much quicker than you’d expect and car that feels almost instinctive in the way it reacts to throttle inputs.

Another surprise was the the M5 overall efficiency given the gaudy power figures. Overall we averaged 16.5 mpg in most city driving. Better than an E90 M3 and shockingly not far off our 1M at times. However it was on the highway where it really surprised returning 24.6 mpg cruising at long stretched of 65 mph. As that speed inched upwards we saw it fall to 21.6 – still respectable given how the there are many smaller M cars that have had trouble achieving close to that.

BMW M has engineered the sound of this heavily revised S63B44T4 V8 to be lower and less faux V10 like. Given that the previous (F10) M5 had a lot to live up to in terms of sound coming off the heels of the V10 powered E60 M5, it’s soundtrack always seemed a bit forced. This new twin turbo V8 sounds as it should with all the baritone and delightful overrun that you’d expect in the turbo era of M cars.

Does All Wheel Drive and an Automatic Kill the Fun?

Last year we learned it would lose it’s dual clutch transmission in favor of a revised version of the seemingly very ordinary ZF 8 Speed while adding xDrive. The last bit drew cries of sacrilege as it would seemingly add weight and take the edge or playfulness away from a car that defined the rear wheel drive super sedan market.

Yet this new M5 is almost 90 lbs less than the outgoing model. And more impressive is the automatics responsiveness at one moment and comfort the next. In a sense this exactly what a executive class super sedan should be delivering – the ultimate Jekyll and Hyde trick.

This is furthered with the new xDrive system – the first ever fitted to an M car.

It turns out that xDrive isn’t the enemy we thought it was. This new M5 (with its torque converting transmission and all wheel drive) is immediately more tactile and immediate than the previous car. It’s also the most docile M5 since the E39 with suspension that feels less harsh and more aware of its occupants needs.

For an enthusiast the 2019 BMW M5 is as close to daily driver perfection as you could imagine. Comfortable, confident and scary fast any time you need it, the M5 seemingly does it all.

The Q-car or sleeper is a car that defined by a high performance sedan with an unassuming exterior. It’s this brief that the M5 has attempted to achieve in every generation. And here in this F90 version that it has achieved to almost perfection.

It’s especially impressive given that, in 2018 the concept of a sleeper car is a hard thing to nail. Seemingly everything is doing 0-60 in the 4s and front wheel derive hatchbacks are lapping the ‘Ring under 8 minutes. Because of that the M5 has to redefine what a sleeper car actually us. That means a 0-60 time conservatively recorded at 3.2 with mid-range acceleration that is comparable to exotics – all with seat massagers on full blast if you want.

The M5 can also be a docile daily driver that can commute with semi-autonomy and total comfort. The trunk is as big as ever and the backseats are as inviting as any 5 Series.

Our test car came very well equipped at $129,795. The Tesla Model S P100 is around the same price with options but it can’t match the M5’s overall performance. AMG will sell you an E63 with 604 hp but less performance (more weight and less of a knife edge). The reality is that BMW has once again carved out their niche with a real performance sedan that defies logic and physics. But more importantly is an utterly rewarding to drive.

The 2019 BMW M5 is an M5 in the best tradition. All the comforts of a luxury spec 540i with a hardcore M edge. This is what an M5 was always meant to be. And for the first time in two generations, BMW has unequivocally nailed it. 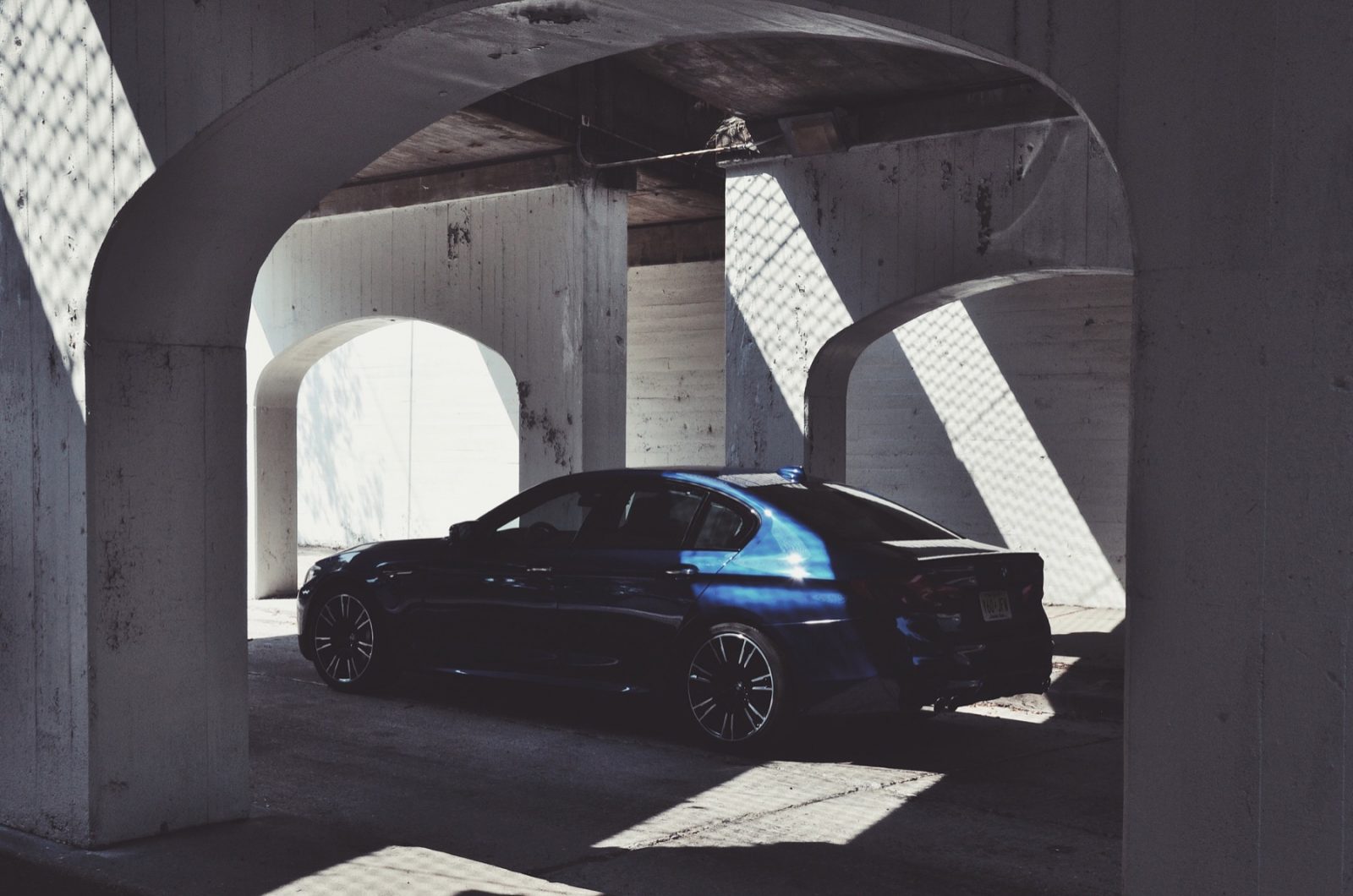