The first 2019 BMW Z4 reviews are in and it’s looking promising for BMW roadster fans.

In the US BMW will sell two specifications of Z4: sDrive30i and M40i. Both are only available with an automatic, the sDrive30i outputting 255 hp and the M40i making due with 382 hp.

Despite our concerns over that long front overhang (dictated by pedestrian safety standards in the EU) this is a small car that feels much more tidy and compact in its proportions than perhaps any Z4 before it. That doesn’t mean it feels small. On the contrary it’s fairly roomy inside with as much if not more room than the previous Z4. Weight is up slightly but then again power is up even more. 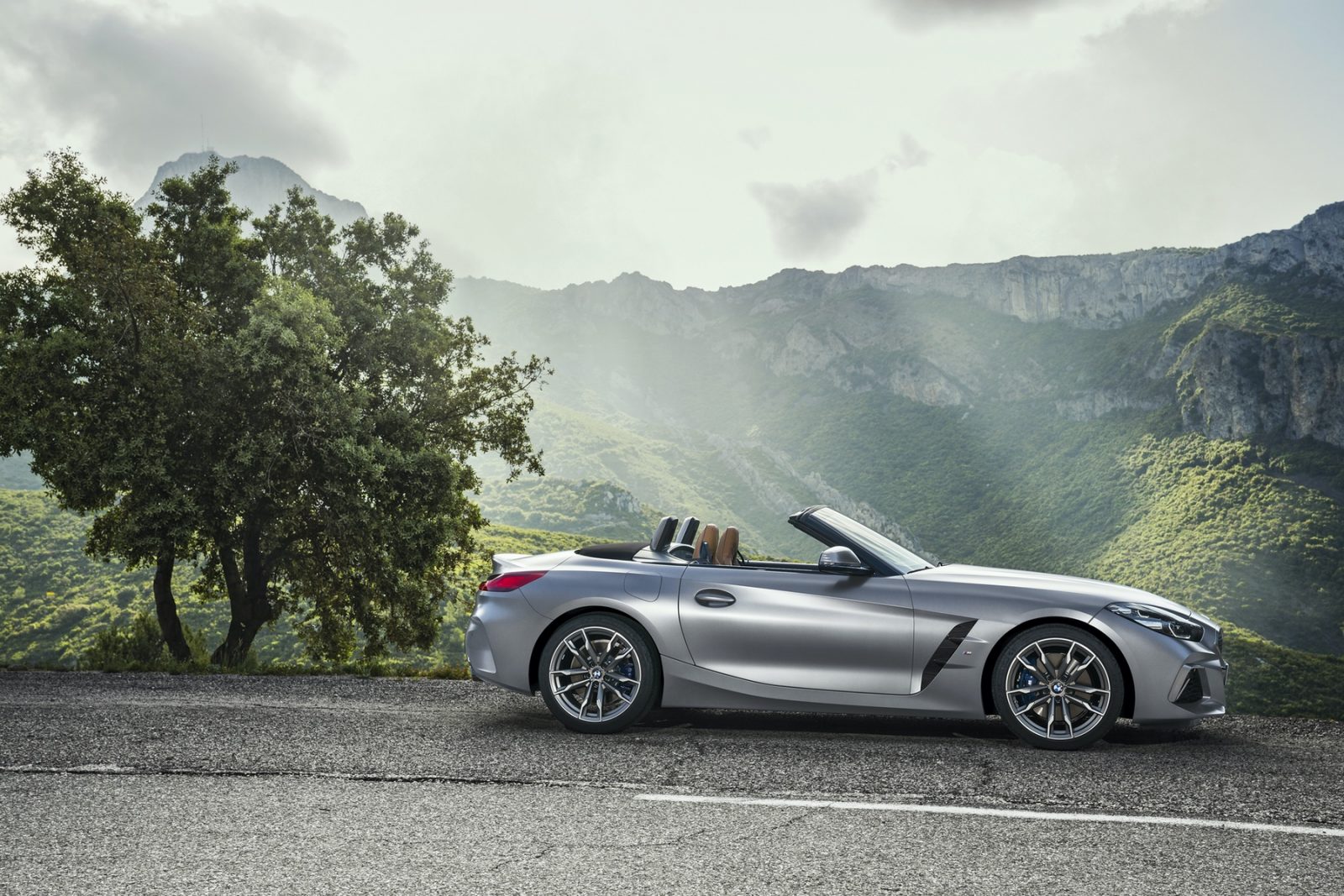 Inside BMW has gone to a new light switch arrangement that looks more complicated and intricate at first glance. However it’s intended to be almost never used as all Z4s will have automatic headlights and most will come with auto high-beams and well. The center console follows the new design paradigm we saw in the 8 Series and X5 which moves the starter button next to the shifter (along with other essential drive controls).

In total BMW is right to be proud of this car. Based on these review, all indications point to this being a more focused, more enthusiast oriented Z4 than ever before. Thankfully it’s plenty attractive as well.

Selling My MINI & the Search For the Next Car (Part Two)

Happy New Year & Thank You From the BimmerFile Team