The 2018 LA Auto Show was arguably the biggest show that BMW has ever had on US soil. With so much new metal on hand it was hard to know where to even turn. 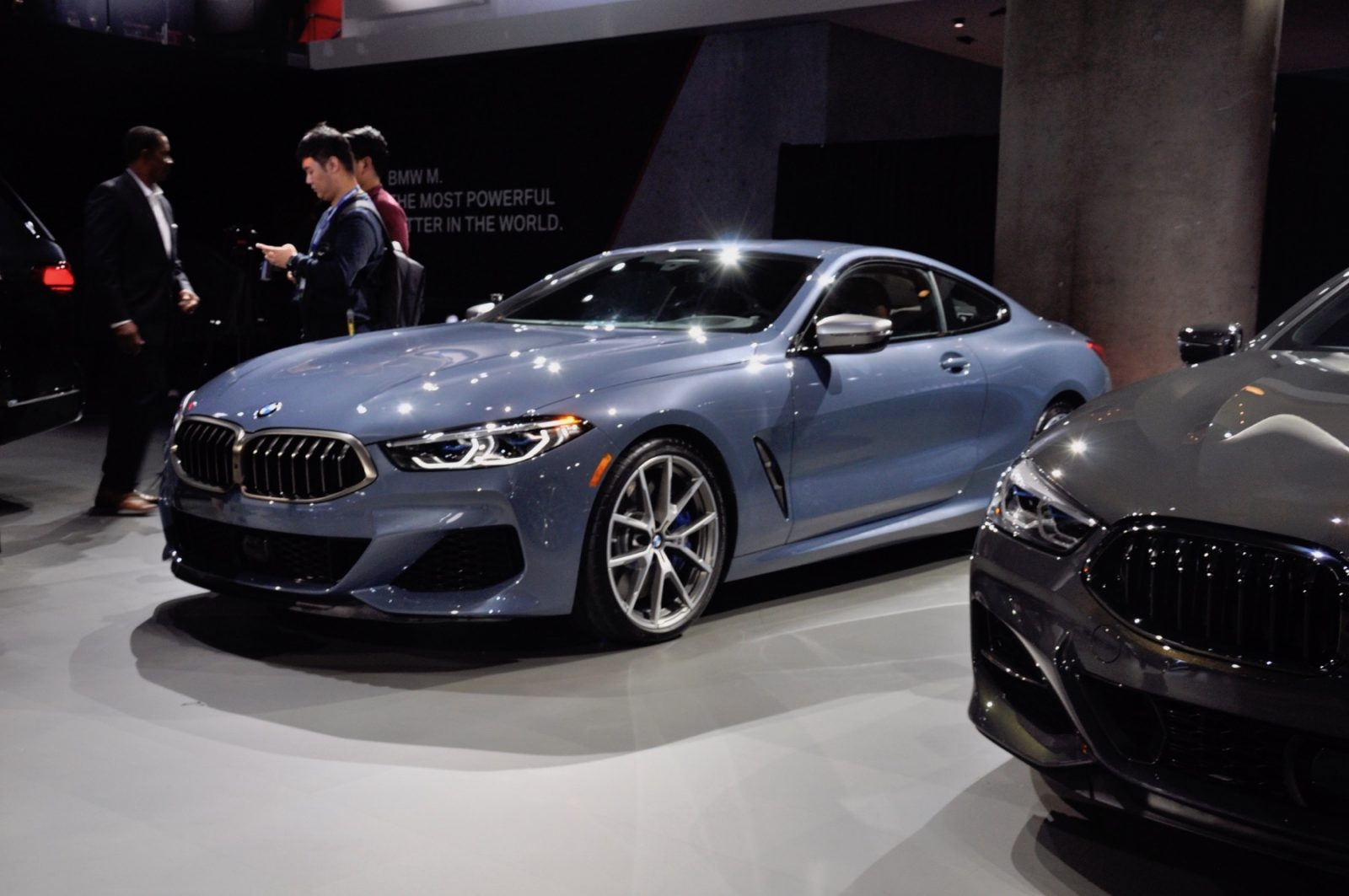 Most impressive to our eyes was the new 8 Series Coupe and Convertible. Both are inherently attractive cars that take deliver on BMW’s promise to reinvent it’s big coupe. 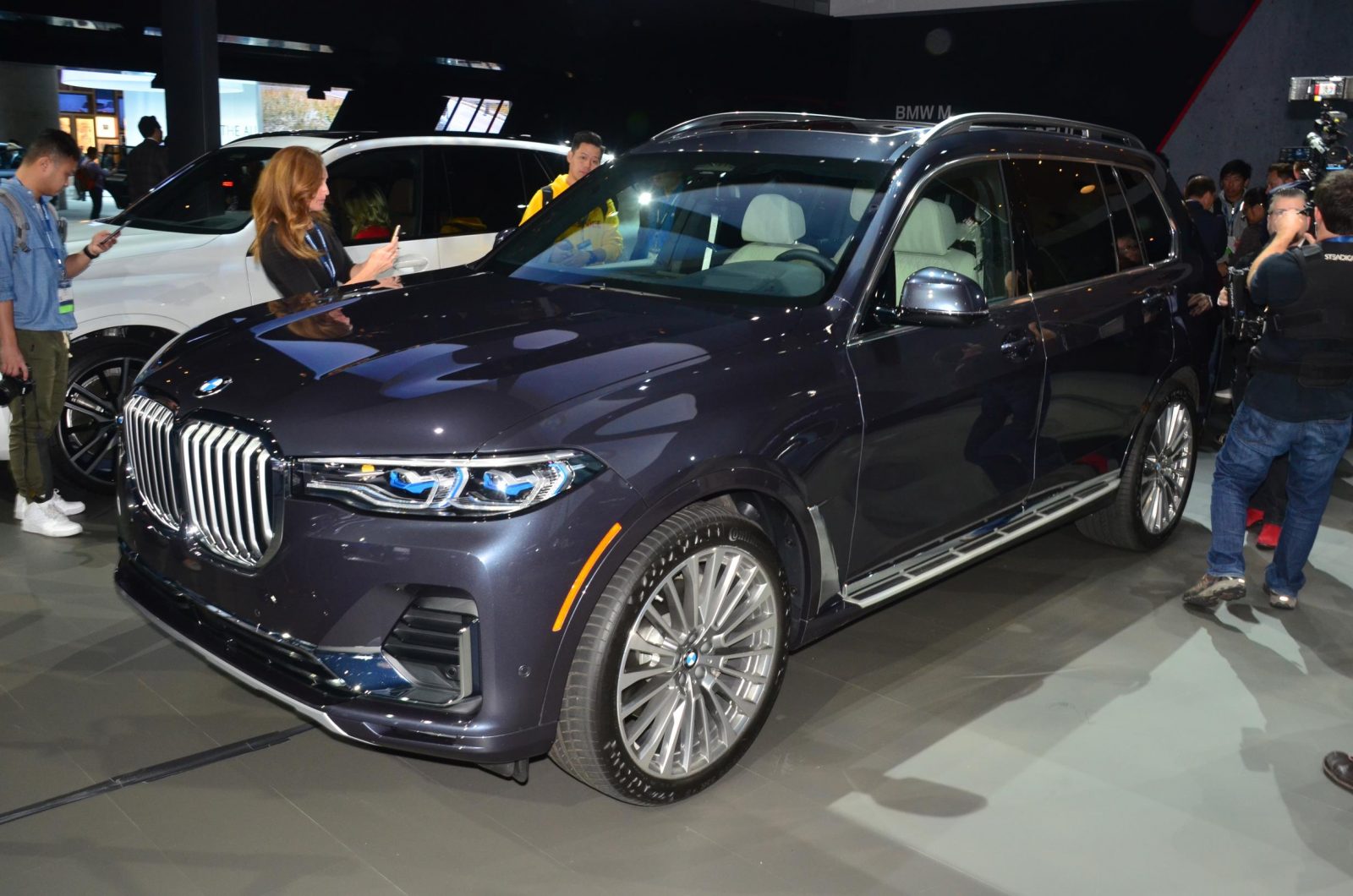 Yes the X7 is large but it’s really not dramatically larger than the X5 that was sitting next to it. In fact we heard more than a few journalists openly questioning why BMW didn’t make it bigger. They didn’t say that about the grill of course which is as large in person as in photos. 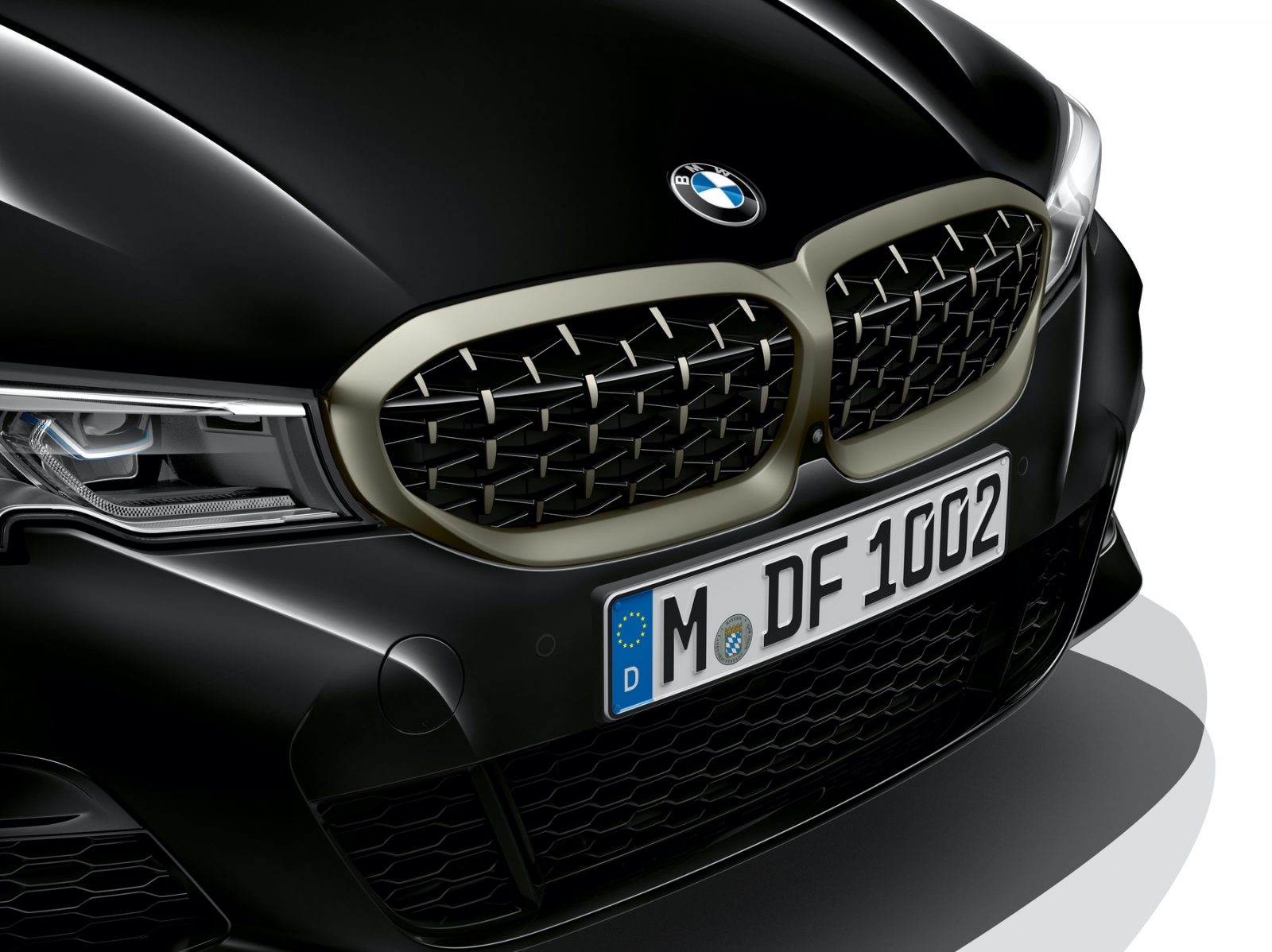 The new 3 Series was the car we should have come away excited about. On paper it’s still enticing but in the metal it was sadly rather forgettable. From the shape to the design details in the front (a kidney grille that wraps up and over the hood?) nothing was immediately interesting or even likable about it. That may sound hard but we just were left a bit cold by our initial experience. Perhaps things will change once we get behind the wheel later this winter. 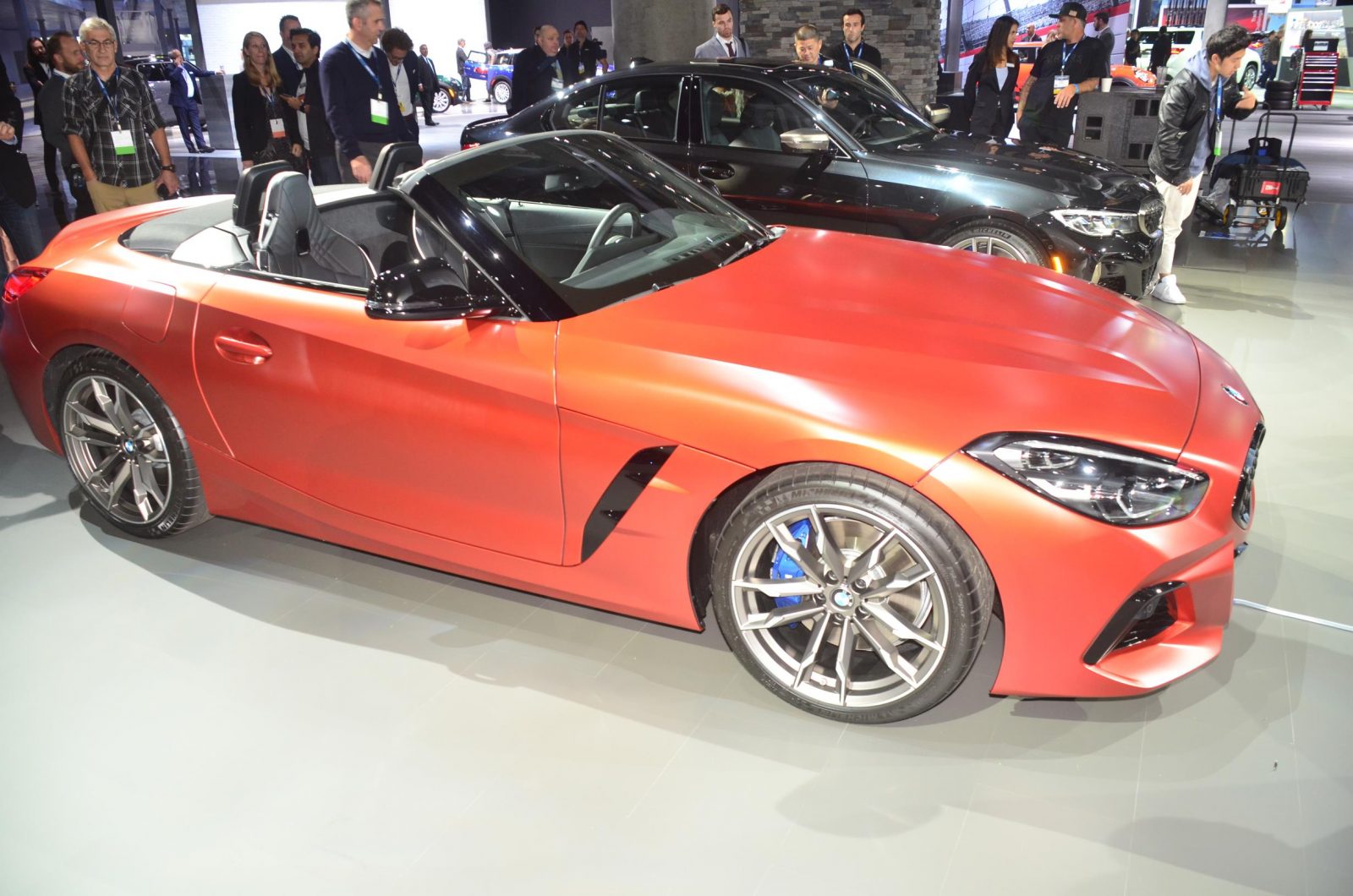 We’ve already told you that the Z4 looked great in person and it still doesn’t disappoint. The shimmering cloth top and the frozen orange was stunning in person. And the shape (despite the long overhang) it really well executed. 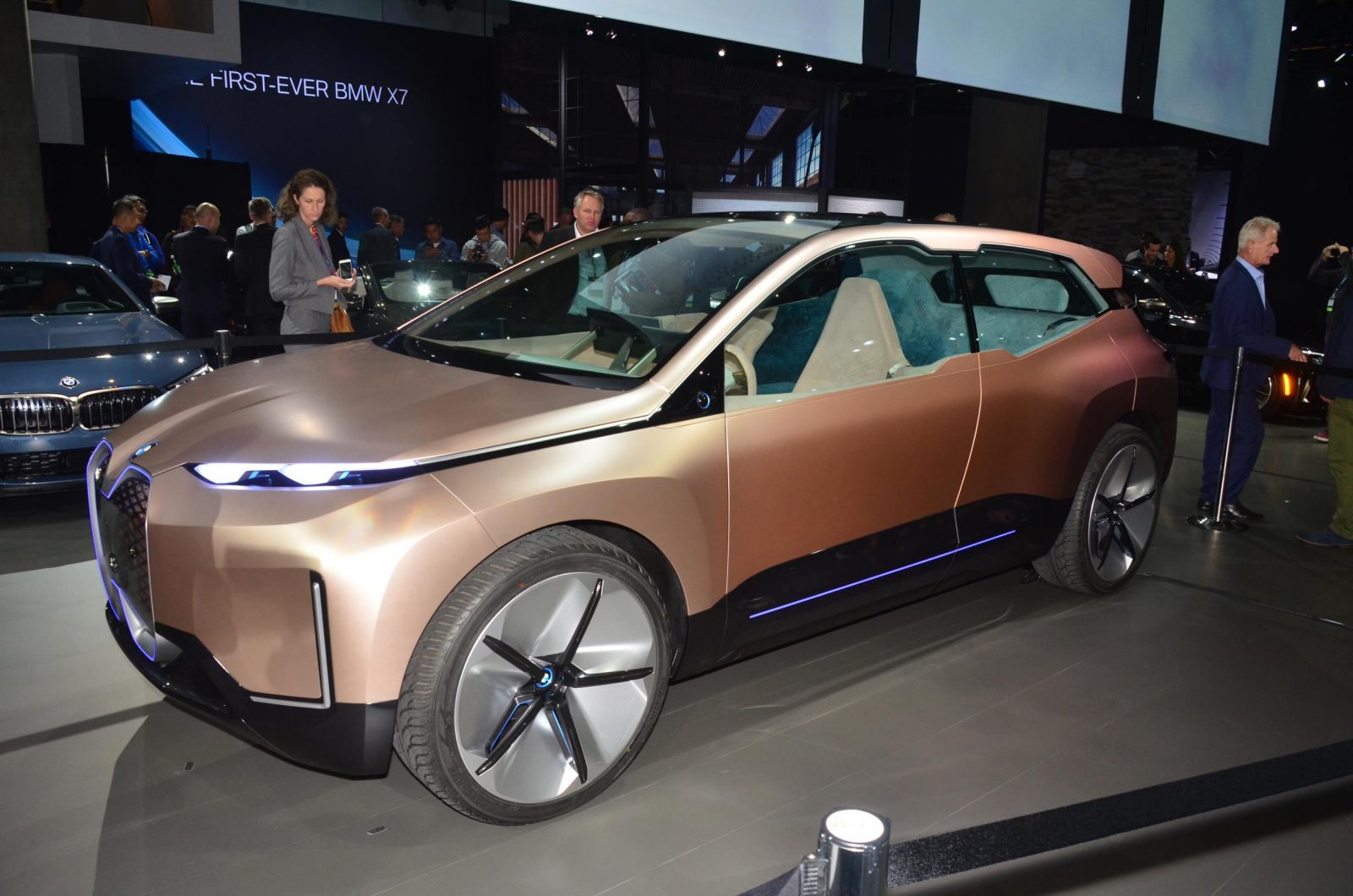 The Vision iNext Concept was the other stunner of the show. Yes it’s a crossover and yes it’s electric. But BMW’s new design language (originally seen on the i3 and i8) feels more well sorted here and the car’s size and shape also feels much more appropriate for the marketplace than the i3 ever was.