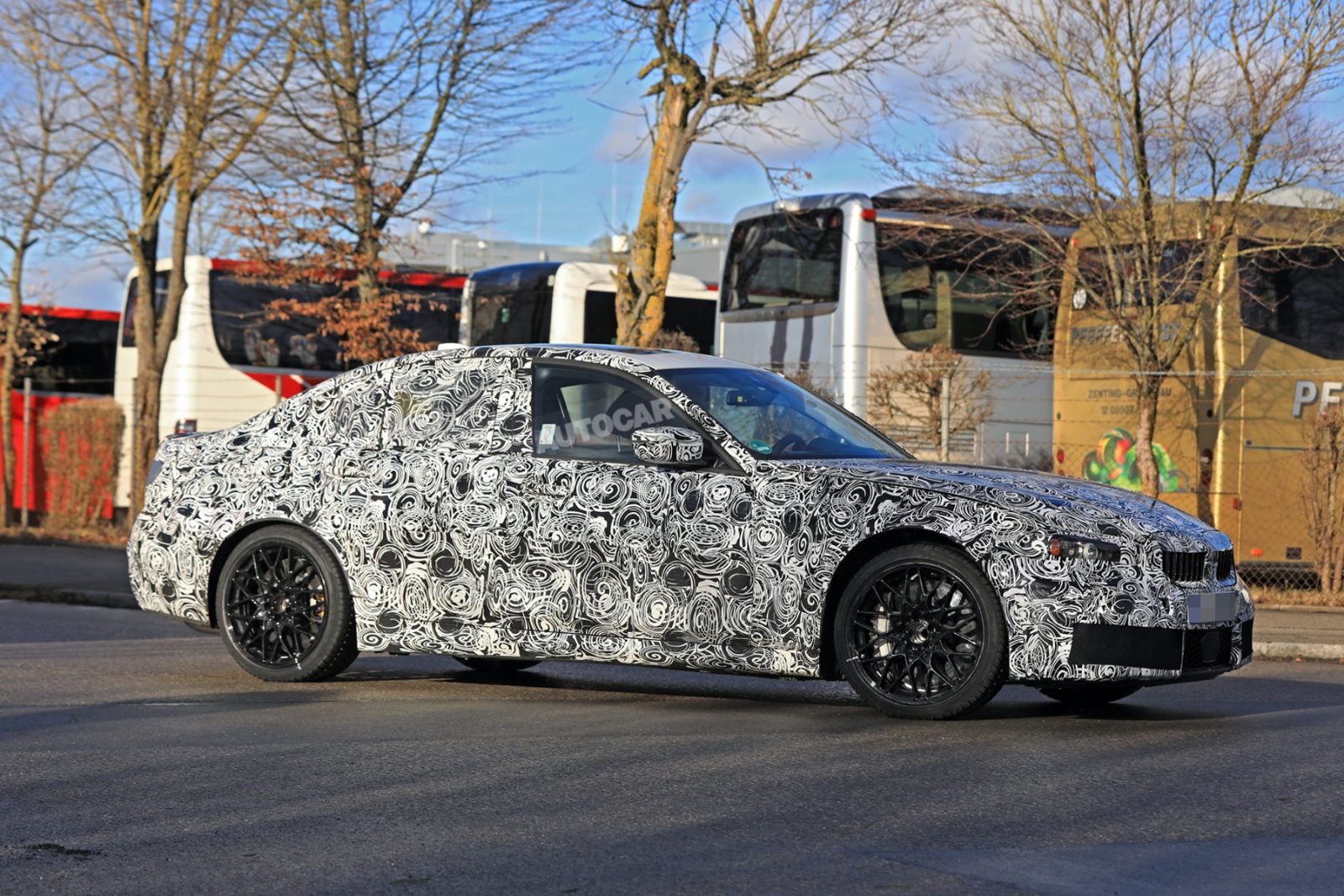 Learning How to Drift With an M3

BMW M Already at Work on a M4 GTS?