BMW & Mercedes autonomy divisions are joining forces to develop autonomous technologies and platforms for future cars. Today the two giants of the industry have announced an agreement that would effectively merge their autonomous know-how to build a common technology platform to be used for levels 3-4 autonomy. The new platform would allow for shorter development cycles and a launch in just 5-6 years. Further both companies are looking for this new technology to solve for autonomy on not just highways but in urban areas as well. 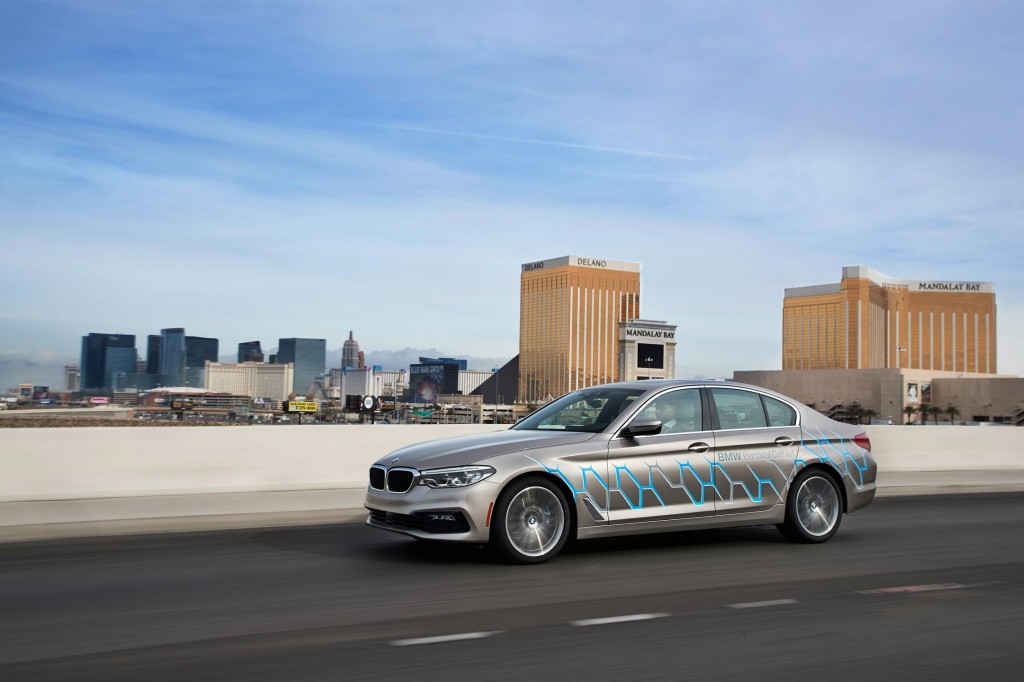 Official release: The BMW Group and Daimler AG are to join forces on automated driving. Initially, the focus will be on advancing the development of next-generation technologies for driver assistance systems, automated driving on highways and parking features (up to SAE Level 4). The two companies have signed a Memorandum of Understanding to jointly develop this technology, which is key for future mobility. The BMW Group and Daimler AG view their partnership as a long-term, strategic cooperation and aim to make next-level technologies widely available by the middle of the coming decade.

“As we continue to pursue our strategy, we are combining the expertise of two technology leaders. At the BMW Group, long-term partnerships within a flexible, scalable, non-exclusive platform are fundamental to advancing the industrialisation of autonomous driving. Combining the key expertise of our two companies will boost our innovative strength and speed up the spread of this technology,” said Klaus Fröhlich, Member of the Board of Management of BMW AG, Development.

Ola Källenius, Member of the Board of Management of Daimler AG, responsible for Group Research and Mercedes-Benz Cars Development said: “Autonomous driving is one of the most revolutionary trends for us at the moment, and the entire Daimler Group is working very hard on it. As always at Daimler, our top priority is safety. Instead of individual, stand-alone solutions, we want to develop a reliable overall system that offers noticeable added-value for customers. Working with the right partners, we want to make significant advances in enhancing the performance of this technology and bring it safely on the road.” 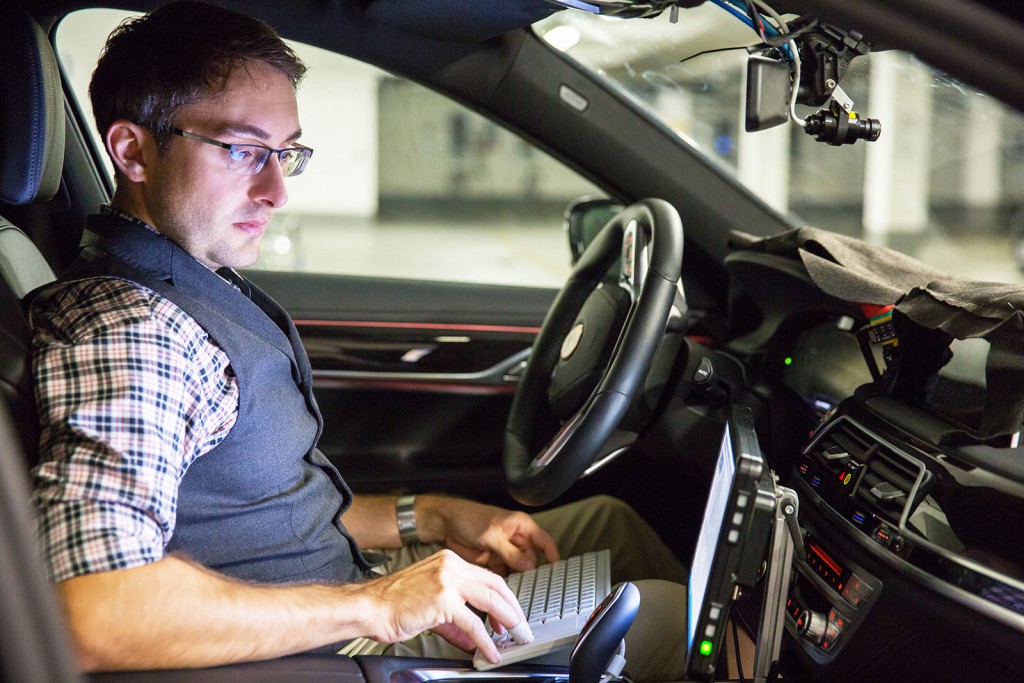 The planned cooperation offers the BMW Group and Daimler AG a number of obvious advantages: the skills and experience of the individual partners and a scalable architecture will speed up and streamline the development of future technology generations. Besides the synergies, new technologies will be faster to market, with shorter innovation cycles. For both companies, the safety of vehicle occupants and other road users is of the utmost importance and a key reason for making the reliability of systems a key criterion for the collaboration. The two partners continue to pursue their goal of being the pace-setter in development.

Joint development work will be carried out via a scalable architecture covering several stages of automation, with Levels 3 and 4 enabling automated driving on highways. In addition, the two partners plan to discuss the possibility of extending their collaboration to cover higher levels of automation, both on highways and in urban areas. These considerations underline the sustainable, long-term nature of the cooperation, which includes the aim to create a scalable platform for automated driving. The development of current-generation technologies and ongoing collaborations of the two companies will remain unaffected and continue as before. Ongoing development of latest-generation technologies and existing collaborations will remain unaffected by the projected cooperation and go ahead as planned. The BMW Group and Daimler AG will also explore additional partnerships with other technology companies and automotive manufacturers that could contribute to the success of the platform.

Autonomous driving at the BMW Group

The BMW Group has been working on highly automated driving since 2006, and has established a non-exclusive platform with technology specialists, suppliers and OEMs to take it to series maturity. Since 2017, work in this area has been consolidated at the Autonomous Driving Campus in Unterschleissheim, just north of Munich, and the industrialisation and scalability of the technology is being advanced with the support of partners. Brand new agile software development is used at the Campus to speed up development of the platform and set new industry standards. Around the world, more than 70 test vehicles are trialling state-of-the-art technology. They collect data in order to improve machine learning with artificial intelligence through simulations and test new Level 2 – 5 functions out on the road. The generation of technologies that is currently under development will go into series production as Level 3 automation in 2021 in the BMW iNEXT where it will also be Level 4 enabled for pilot projects.

Daimler AG has been working on series development projects not only for specific Level 3 vehicles but also for Levels 4 and 5. Long a leader in active safety systems, it programmed its systems largely in-house right from the very beginning. 2019 will see the launch in San José, Silicon Valley, of its first pilot programme, with Bosch, on self-driving vehicles (Levels 4/5) in urban environments. This will be the next milestone within the existing cooperation between both partners and the cooperation will continue as planned. Early next decade, Daimler will bring to the market not only highly automated (Level 3) vehicles but also fully automated (Level 4/5) vehicles. It is the only to the OEM in the world to be so well-positioned to apply autonomous driving in every relevant context, from passenger cars and vans to buses and trucks, and is therefore relying on scalable solutions to deliver automated driving

BMW NA Confirms the X1 for the US Market

BMW Re-Writes History in Anticipation of the 2 Series

Worldwide BMW Sales up 7.5% For January