Story by eEuroparts.com. In this article eEuroparts.com walks us through the evolution of the M5 leading the epic V10 powered E60 M5.

The first BMW M5 (E28) was so crazy, it defied comprehension. A 4-door sedan, powered by a supercar M88/3 engine, producing 282 hp. The M5 first debuted at the Amsterdam Motor Show in February of 1984, but not produced until November 1986; there were only 2,191 units made worldwide over just 12 months. 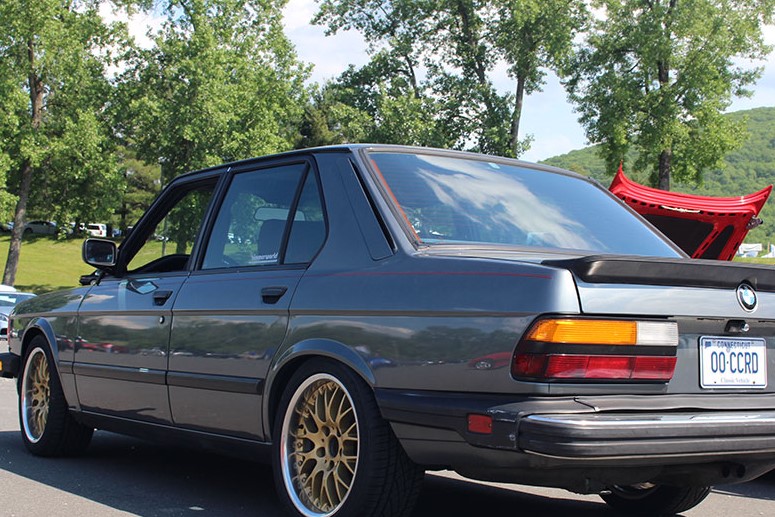 The first-generation M5’s were hand-built, boasting amped suspension parts and an evolution engine from the BMW rear-engine M1 supercar. And it became the fastest sedan in the world, making 60 mph from a standing start in 6.5 seconds with a top speed of 153 mph. Little boys started taping BMW posters to their bedroom walls, and the letter M suddenly became a symbol for incredible performance. And so, a culture was born. For decades now BMW enthusiasts have been tuning and upgrading their cars’ parts and systems, with performance brakes and air filters to adjustable suspension parts and stronger cooling systems. Over the last 20 years, these enthusiasts have learned the benefits of shopping online at a store like eEuroparts.com for BMW parts they want to keep their beloved automobile running at its best on the road or track. Each M5 that followed the E28 was more powerful and refined than the previous version. Yet somehow, they lacked the spine-tingling magnificence of the original. 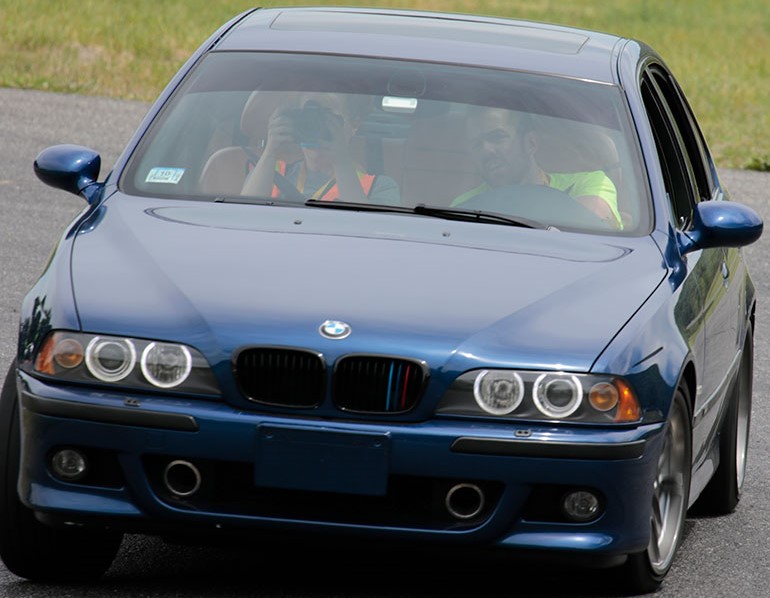 The E39 BMW M5 was brilliant in every way, but it didn’t capture people’s imagination like the supercar-powered E28. Its 0-60 was down to 4.8 seconds, and an unlimited road M5 hit 186 at Nurburgring. Though it could post some impressive numbers, it didn’t look very exciting. Some felt BMW’s flagship sport sedan had effectively become a middle-aged accountant with a closet full of sweaters and a shelf full of vitamins. It was applauded by some for its modesty, and with its understated appearance yet unquestionable power it was a pleasant surprise for those to see one take off.

At the turn of the century and after 35 years of status quo, BMW decided it was time to restore some lust-worthiness to the brand and inject a bit of ‘Pow!’ to the entire range. They festooned the E60 M5 with huge exhaust pipes, angry Vermont-sized headlights, flared wheel arches, and a roof fin. The 2006 BMW M5 had become brash and noticeable, just like the sinister-looking E28. And to backup this new-found bravado, the M boys enlisted the help of BMW’s Formula 1 department. They provided a V10 engine and a paddle-shifted 7-speed semi-automatic gearbox. After some fiddling with the engine parts, the monster V10 had an 8250 rpm redline, a 12.0:1 compression ratio, and 507-hp / 384 lb-ft that could be dialed back to 400-hp using the iDrive system. The transmission parts’ shift points could also be adjusted on its Getrang SMG III, and there was even an F1-inspired Launch Control feature. While not powered by a supercar engine, an F1 racecar powertrain clearly worked just as well. 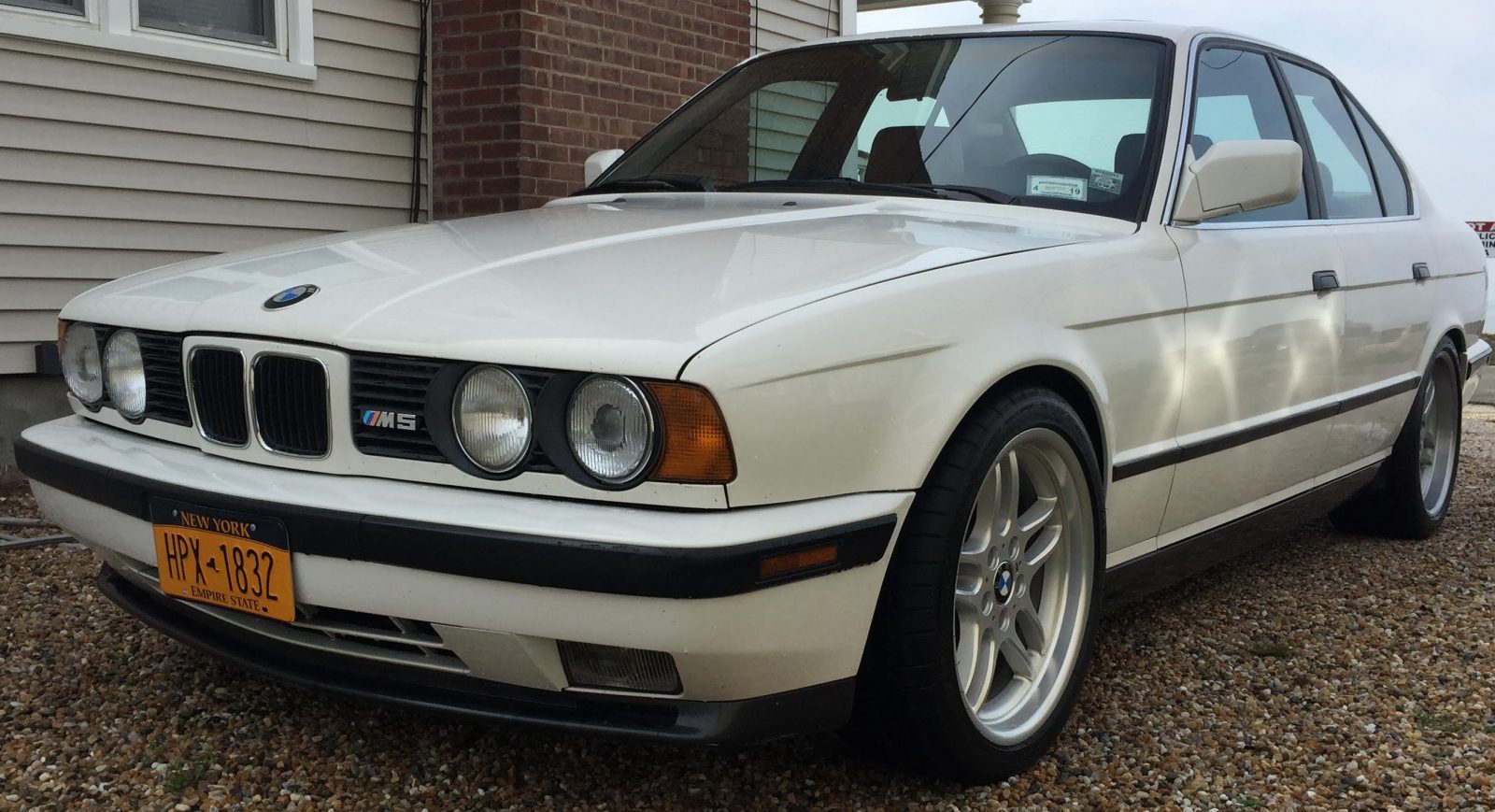 As decades have gone by and the models have evolved, one thing that’s never changed is that proud owners of M models want to mod, upgrade and tune their cars to perform at their best potential. Committed to carrying on that legacy eEuroparts strives to offer all BMW parts you might need from a genuine roundel emblem for pristine aesthetics to an OEM or aftermarket water pump for mechanical reliability.