The long awaited X3M and X4M is finally here and with it the beloved BMWUSA.com configurators. And a first for M, the competition models will be available at launch with an extra 30 hp and host of performance upgrades. 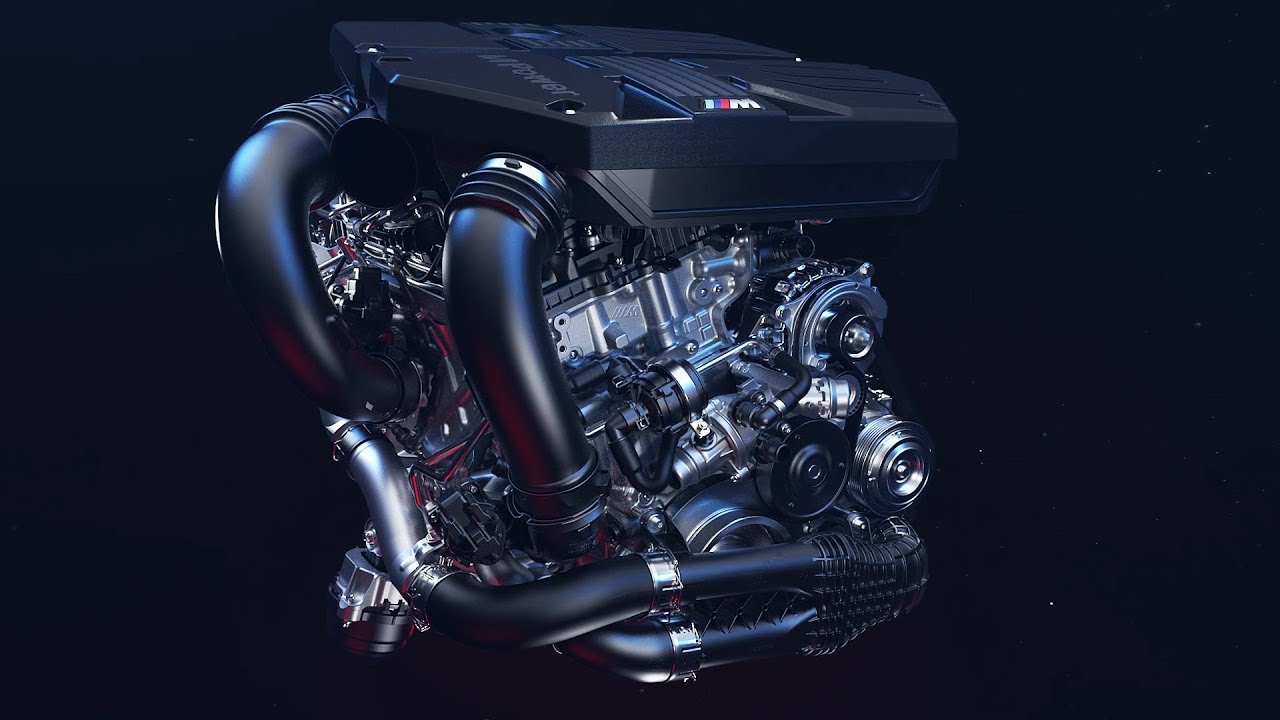 For M fans it’s what’s under the hood that matters. Both cars are debuting the all new S58 M engine destined for the next generation M3 and M4. The S58 features a forged crankshaft allowing it to handle extremely high levels of torque. The forged crankshaft’s low weight and reduced rotating mass allows for a high (for a turbo) 7,200 rpm redline. Additionally the closed-deck design of the six-cylinder’s block adds to its rigidity allowing for higher combustion pressure and increased power.

In addition, the cylinder head has a core manufactured using 3D printing. This process allows geometric forms to be created that are beyond the capability of conventional metal casting techniques. Further 3D printing technology has cut the weight of the new engine’s cylinder head core and allows its coolant ducts to be routed in a way that optimizes temperature management. Pretty cool stuff and almost unimaginable 10 years ago. 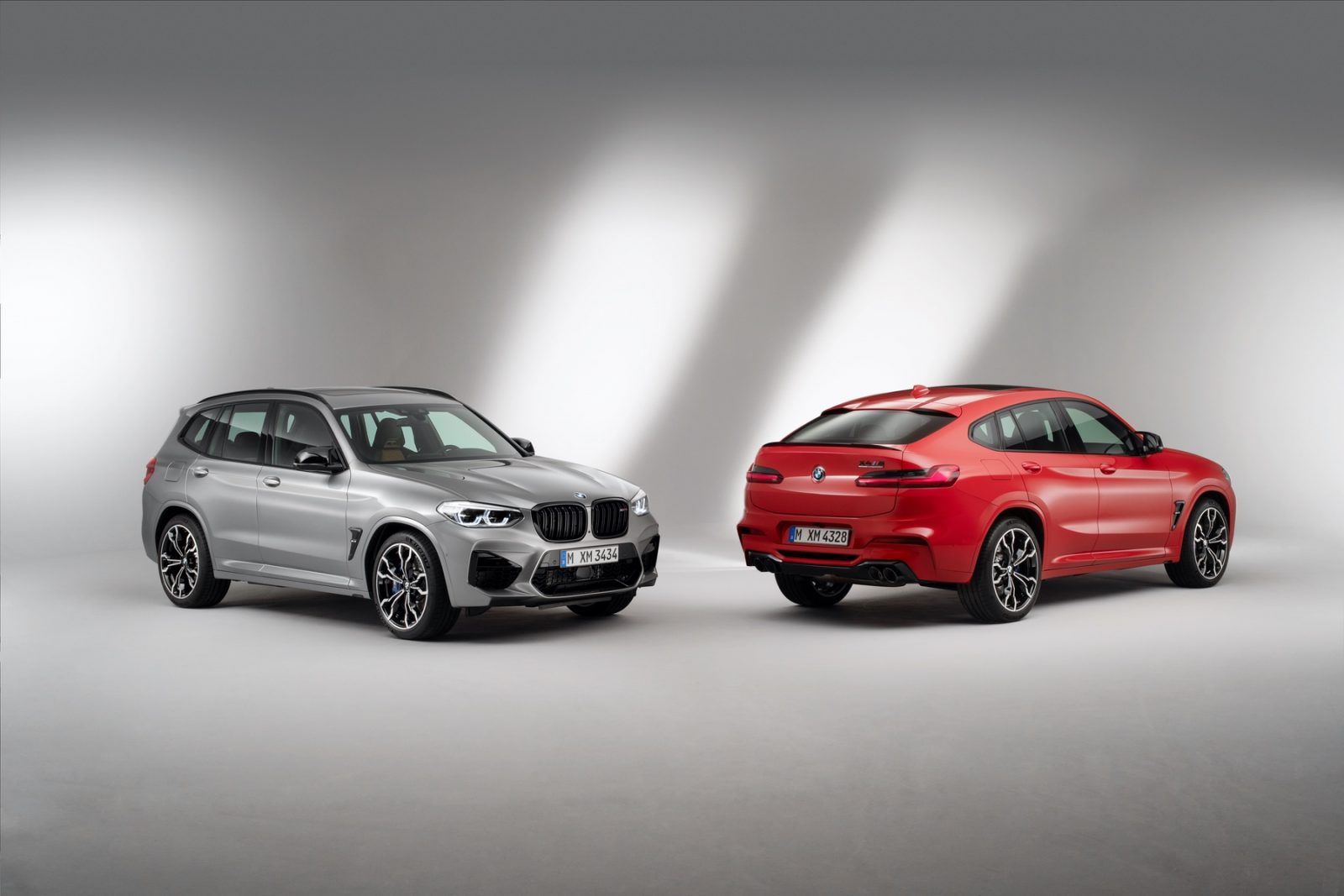 Similar to the previous inline six cylinder from M, this latest incarnation features two mono-scroll turbochargers, which supply compressed air to cylinders 1 – 3 and 4 – 6 respectively. The engine’s power output is enhanced through the use of upgraded turbo compressor wheels and a water-to-air intercooler. A flow-optimized air intake system reduces pressure losses, while an electronically controlled wastegate enhances turbo response – which was already pretty damn good in our experience.

The engine technology is rounded off by VALVETRONIC fully variable valve timing and Double-VANOS variable camshaft timing. So as much as we’re excited about BWM M’s latest cars, we’re also celebrating the birth of another generation of inline six cylinder M power-plants.

Head over to BMWUSA.com and have fun.