If autonomous cars are the future, will there still be a place for the Ultimate Driving Machine?

For most people, cars are just a means to get them from point A to point B. They don’t care about the things that car enthusiasts value such as great steering feel, precision handling—and especially manual transmissions. As someone whose parents spend nearly two hours of their day just commuting to and from work, it’s easy to see why consumers cannot wait for fully autonomous cars to become a reality.

Given the large sums of money that car makers are investing into autonomous and electric vehicles, it’s no longer a question of if autonomous cars will come to the market but when, and how soon until they become the norm? This begs the question for us car enthusiasts, in a world of self-driving cars, will there still be a place in the market for those that drive their car not because they have to, but simply because they love to drive?

One of my favorite automotive podcasts is the Everyday Driver Car Debate, hosted by Todd Deeken and Paul Schmucker. They covered this topic on one of their episodes and Todd brought up an interesting point that stuck with me. Think back to the days when horses were the primary mode of transportation for people. Cars had not been invented yet and they were the only way for people to get from one place to another in the fastest time. Once cars were invented and fully integrated into society, there was no longer a need for people to use horses for everyday transportation. The car was overall far more superior to the horse when it came to speed, convenience, and reliability. Yet even to this day, people still own horses not for transportation but for pleasure. They take care of them, ride them, and race them, choosing to spend their time and money on their passion. This sounds very similar to car enthusiasts when it comes to their own vehicles. 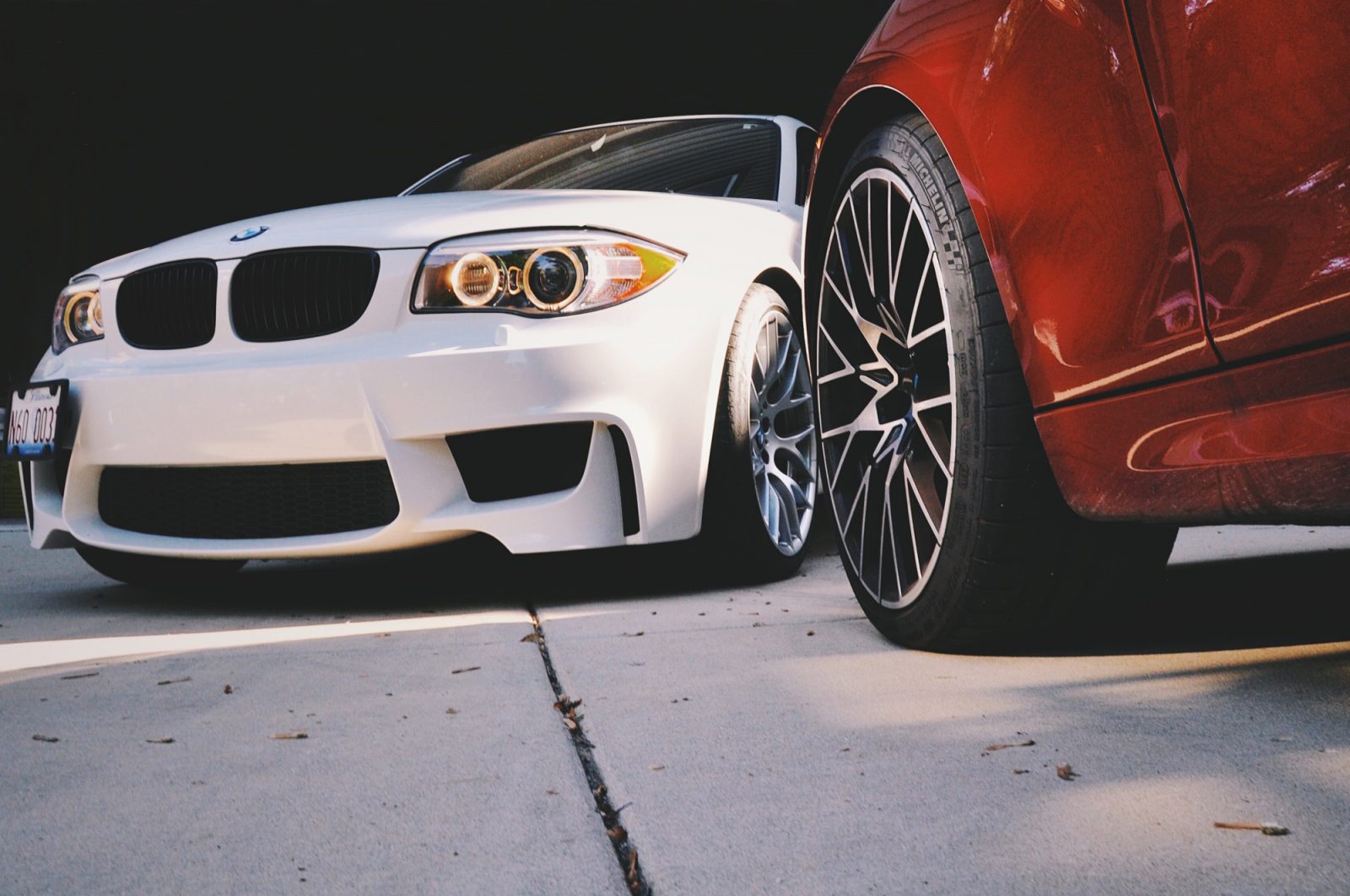 This is what Todd, as well as myself, thinks is a good parallel for what car enthusiasts will be in the future. Cars will become so advanced that the idea of driving a manual transmission sports car will seem antiquated. Most people will want to just get in the car and have it drive them wherever they want to go. Yet even as the world changes its mode of transportation, I believe there will still be a place for those who see driving as more than just getting from one place to another. Even to this day, sought-after BMW models like the E39 M5 or the 1M are highly valued on the used market and it’s because of the enthusiast market. It’s the community of people and their passion for cars that keeps vehicles like these running for many years and giving those who own them happiness from driving them. 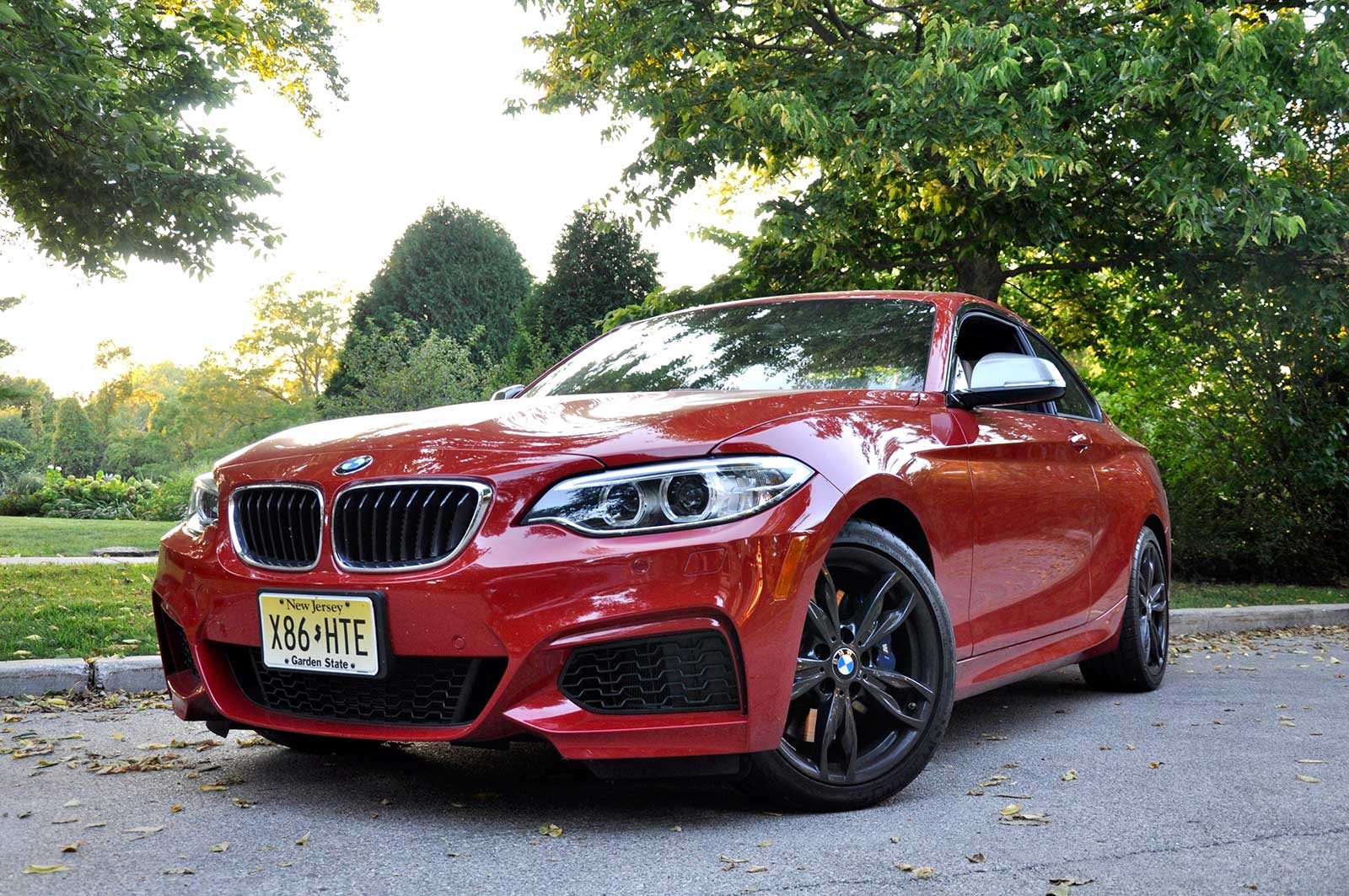 Unfortunately, new BMWs are straying away from what many enthusiasts define as the Ultimate Driving Machine, I was on BMW’s website recently and I wanted to build a M240i with a manual transmission. It took multiple clicks and digging through the options list to even get to selecting the manual transmission and it just so happened to be the last option listed. It seems like these days new BMWs are defined by their cabin technology and their driver assistance features as opposed to their driving performance.

Ultimately car manufacturers will listen to the demands of the majority of their customers, not the minority of enthusiasts. That doesn’t mean that there will not be a place for them in the future. Even though the enthusiasts’ needs will never match the needs of most consumers, their passion for cars and driving will never go away. They will find the cars that give them the driving experience that they desire and share that passion for driving with those who have similar interests.

Cars are changing faster than ever before and while I embrace change and progress in our world, I will always have a passion for cars and driving that will keep me yearning for manual transmission in my next car. In the future when I’m driving home from work and the highways are filled will autonomous cars, I look forward to taking the long way home on backroads in my own ultimate driving machine.

by Michael
EfficientDynamics In the Press Official News Opinion