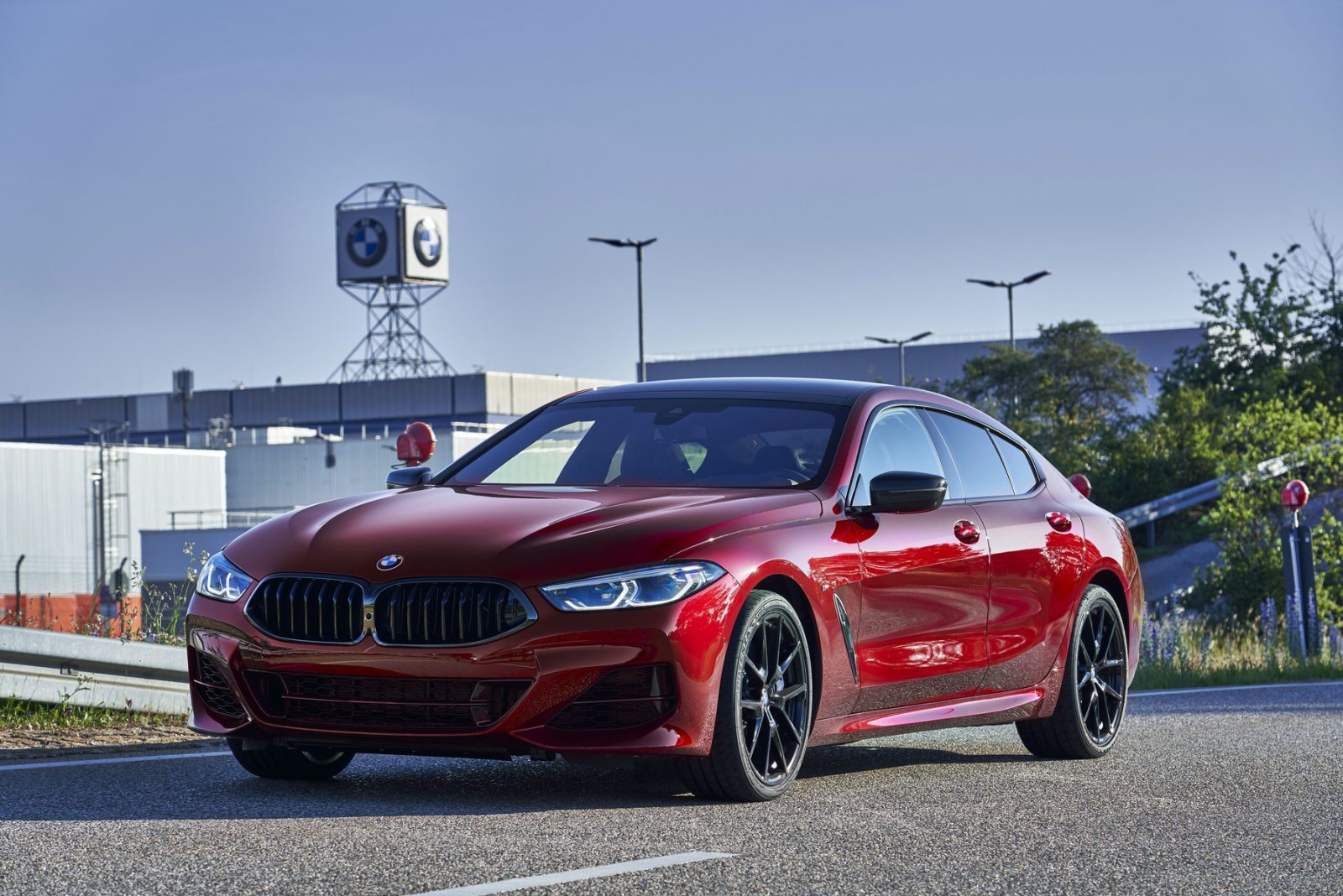 The new BMW 8 Series Gran Coupé from BMW Group Plant Dingolfing offers the best of both worlds. This four-door model is a genuine sports car that combines spaciousness in the rear with all the benefits of a luxury sedan. The Gran Coupé is 231 mm longer and 61 mm taller than the regular Coupé. The 28 mm wider rear axle sets a new production record: No other BMW brand vehicle has a wider rear axle.

The panoramic glass roof option, available exclusively in the new BMW 8 Series Gran Coupé, creates a continuous transparent area from the windscreen to the rear window. To ensure seamless integration into the vehicle roof, this is already fitted in the paint shop. The additional weight of this four-door variant, at around 70 kilograms more than the BMW 8 Series Coupé, is moderate, however – thanks to an intelligent material mix, with doors and flaps made of aluminium and the boot lid formed from SMC plastic.

The exceptional balance between performance and supreme long-distance comfort is best experienced in the rear seats of the new BMW 8 Series Gran Coupé. The rear seat bench, which is styled as individual seats, features two integral head rests. 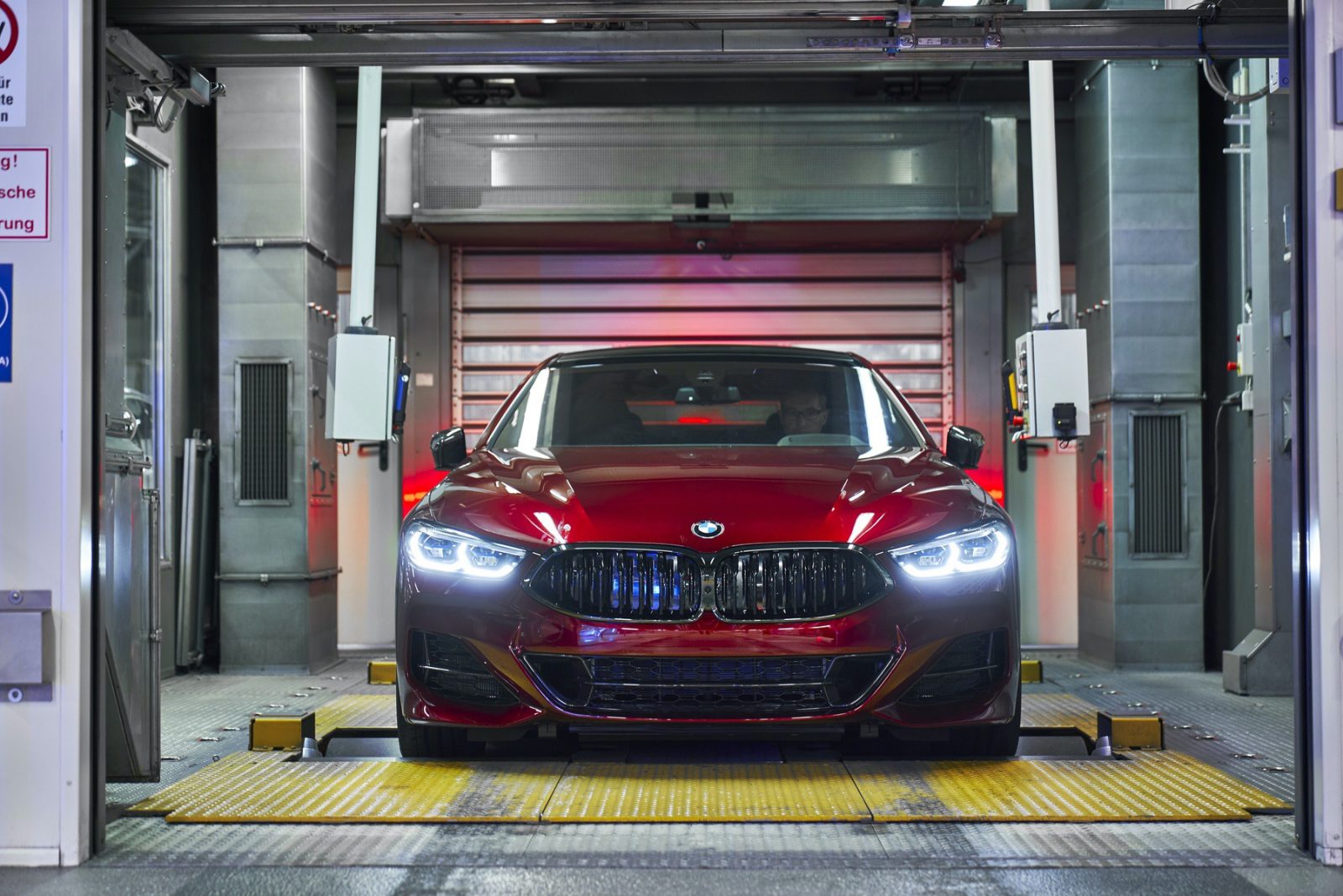 The new BMW 8 Series Gran Coupé will roll off the production line at BMW Group Plant Dingolfing, along with the BMW 5 Series, 7 Series and remaining 8 Series variants. The Gran Coupé is expected to make up over half BMW 8 Series volumes, making it the most-produced variant of the BMW 8 Series family. The luxury sports coupé is proving especially popular with customers in the United States, which is expected to account for almost a third of sales, followed by the Middle East region and the UK market. 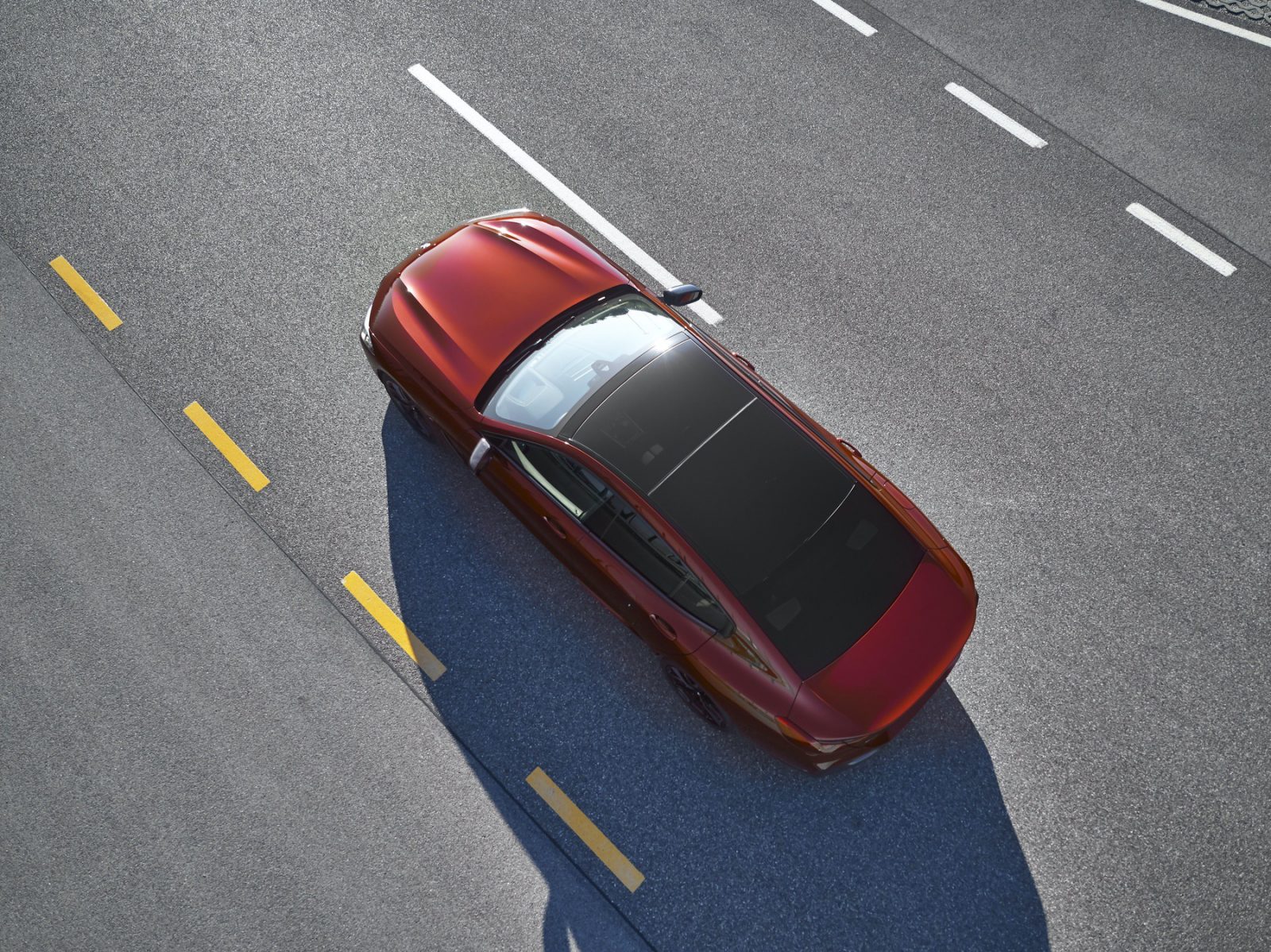 The three engine variants available for the new BMW 8 Series Gran Coupé from market launch in autumn 2019 reflect the four-door luxury coupé’s breadth of character. In addition to the range-topping 530 hp 4.4 litre eight-cylinder petrol engine and a 320 hp six-cylinder inline diesel unit with impressive traction, a high-revving 3.0 litre six-cylinder inline petrol engine with a maximum output of 340 hp is now also available for the first time. 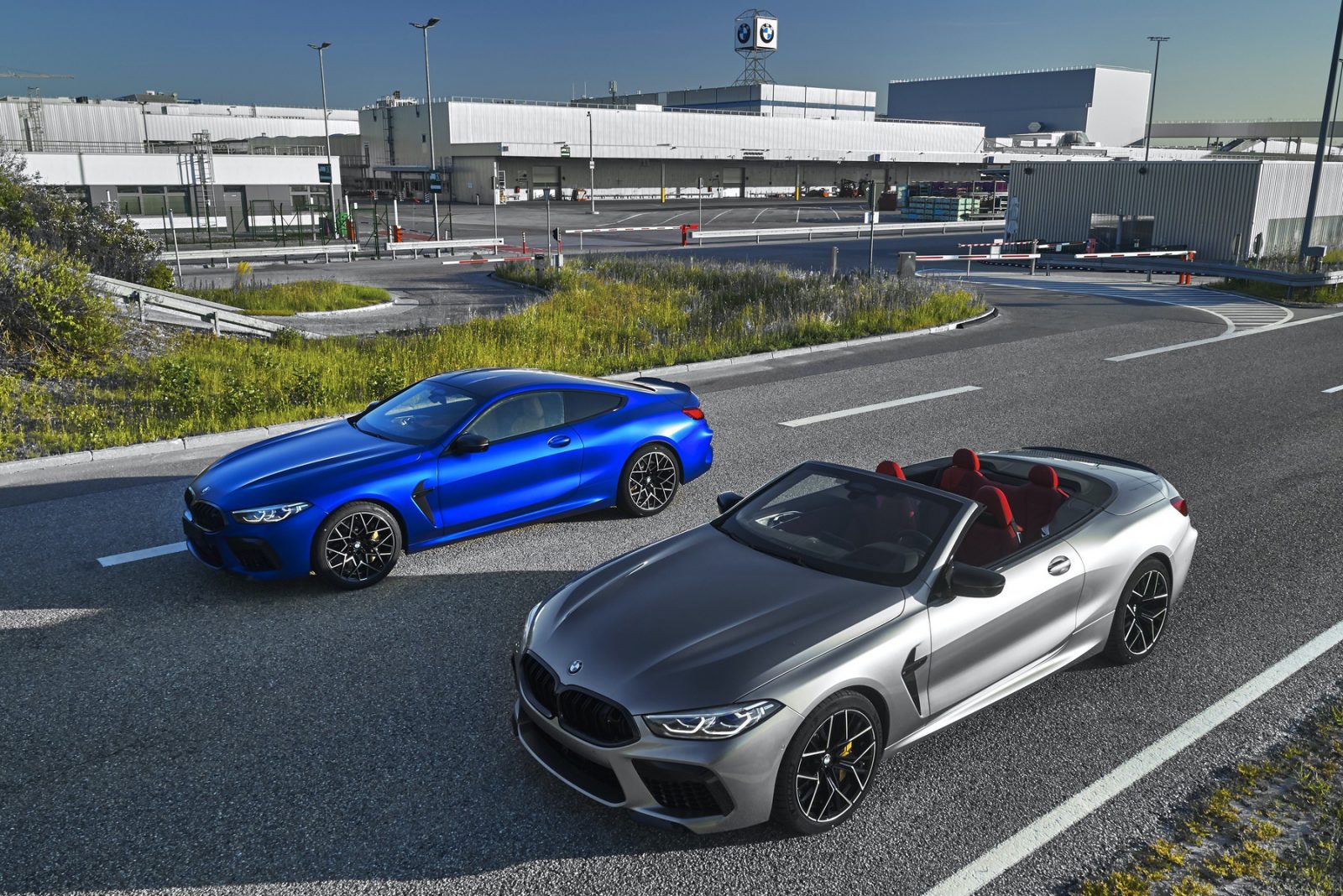 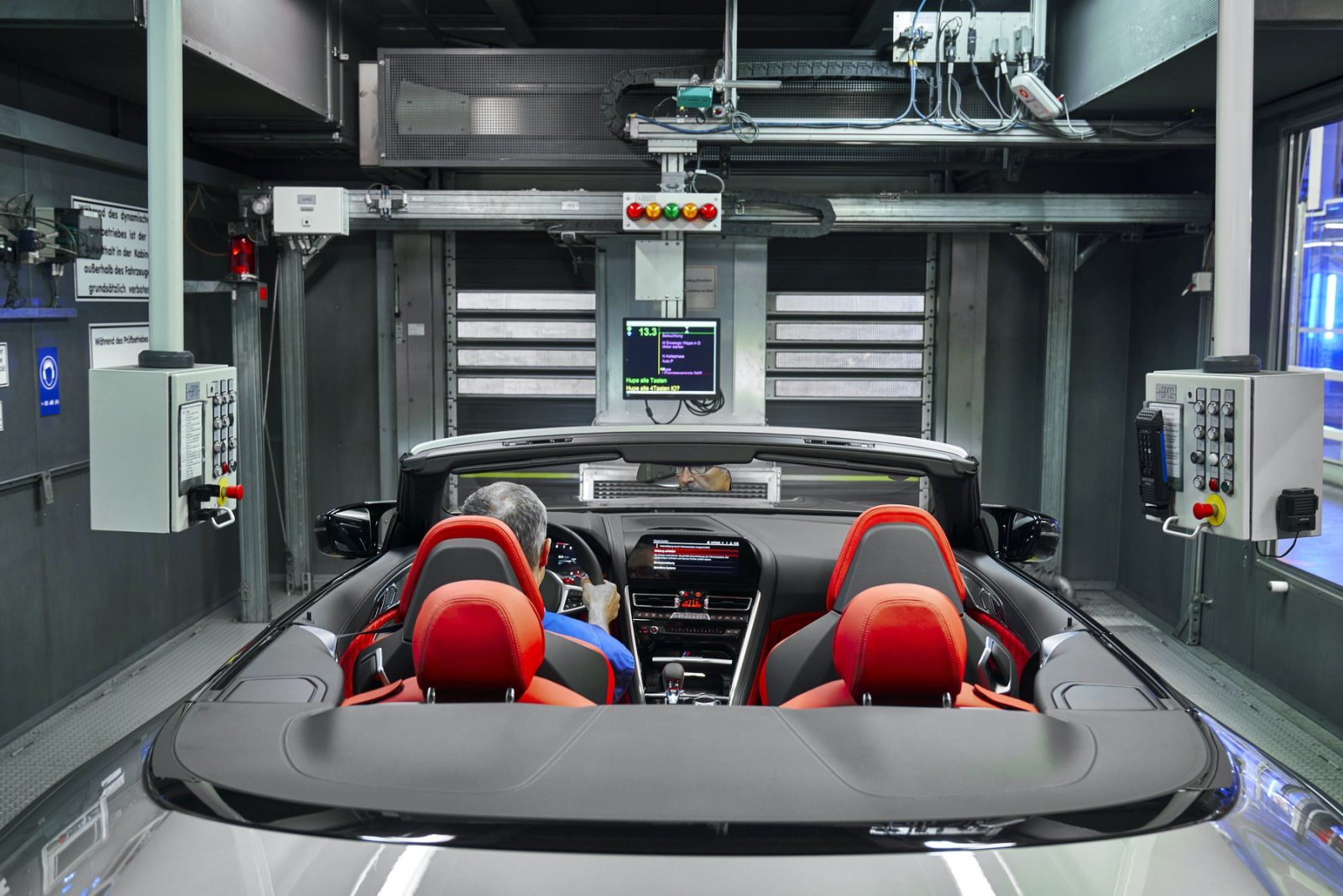 The interior of the BMW M sportscar from Dingolfing pairs the sporty character of a high-performance vehicle with the luxurious ambience created by stylish details and meticulous workmanship. The character-defining features of the new BMW M8 Coupé include the double-bubble contour of its carbon-fibre reinforced plastic roof (CFRP), which is manufactured in an innovative wet compression process at Plant Dingolfing.

Around 60 BMW M8s leave the Dingolfing facility every day. Each vehicle undergoes a final quality inspection on the plant’s own break-in course prior to delivery. The luxury sports coupé’s biggest sales are expected to come from the US, with well over a third of all units likely to be sold there. No other market comes close. Both Coupé and Convertible body variants are equally popular with BMW M8 customers.