Things continue to look up for BMW. Global BMW sales were up 2.2% fo September with the X3 and X4 leading the way.

Official Press Release: In the first nine months of the year, the BMW Group grew its worldwide sales by 1.7%, to 1,866,198 units. Deliveries in September were up 4.6% on the same month last year, with a total of 248,684 premium BMW, MINI and Rolls-Royce vehicles delivered to customers. 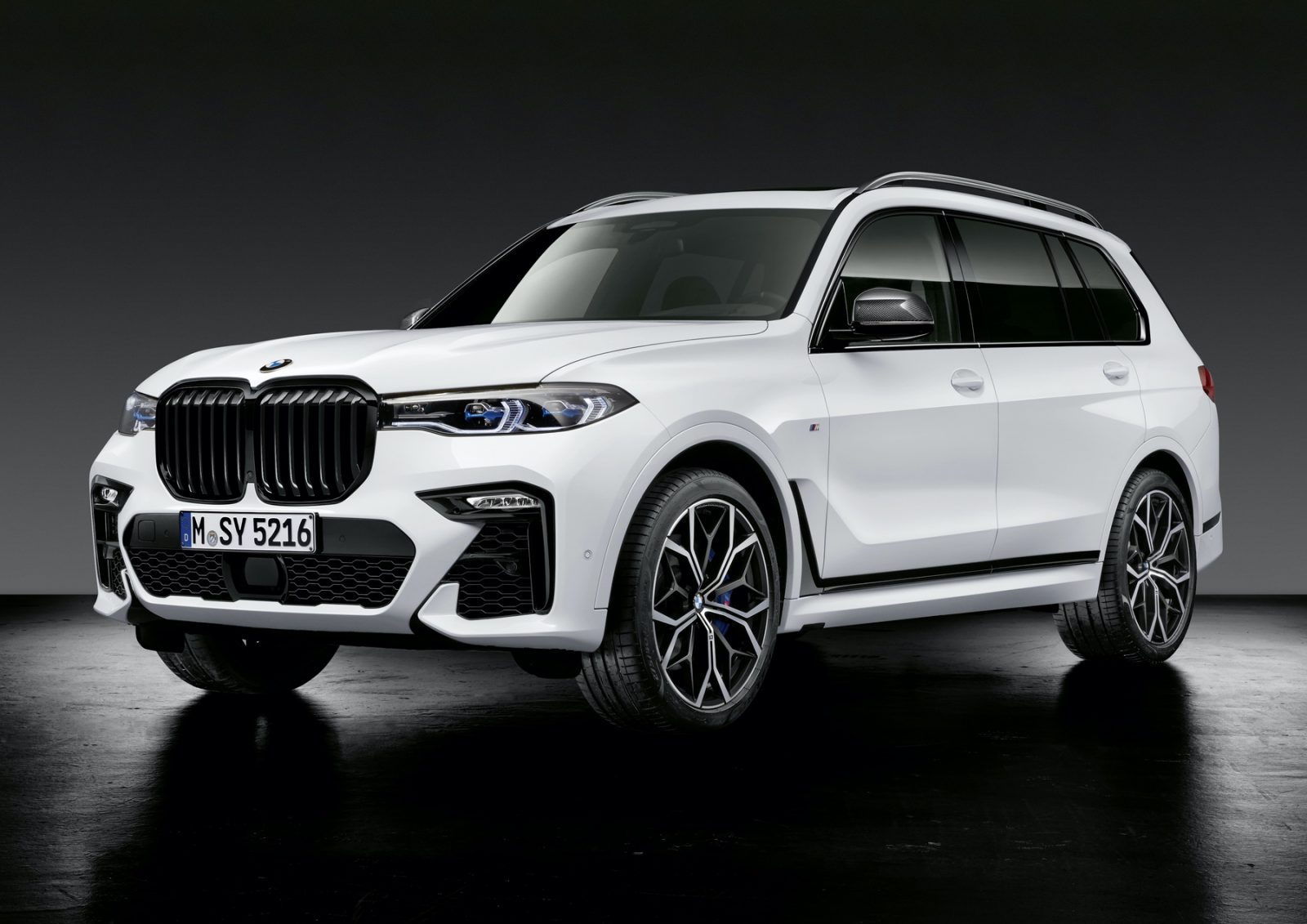 “Following the successful market launch of the new BMW 7 Series, BMW X7, BMW 8 Series Coupé and the BMW 8 Series Convertible, the BMW 8 Series Gran Coupé is now also in showrooms, since September. With this model offensive, we are continuing to expand our position in the highly profitable luxury segment,” said Pieter Nota, member of the Board of Management of BMW AG responsible for Customer, Brands and Sales. “We also offer the broadest electrified line-up of any of our competitors. In its sixth year the fully-electric BMW i3 is still performing extremely well and will therefore continue to be part of our line-up in the coming years. We will be launching another pure electric vehicle, the MINI Electric, towards the end of the year.”

25 Years of 3D Printing at the BMW Group

BMW to Focus on Electrification at the Geneva Motor Show

2013 ConnectedDrive Updated for the US Market