The LA Auto show was the world debut of the BMW M2 CS, M8 Grand Coupe and 2 Series Gran Coupe. Since the latter was shown in M Performance trim the entire event had a very M centric feel to it. 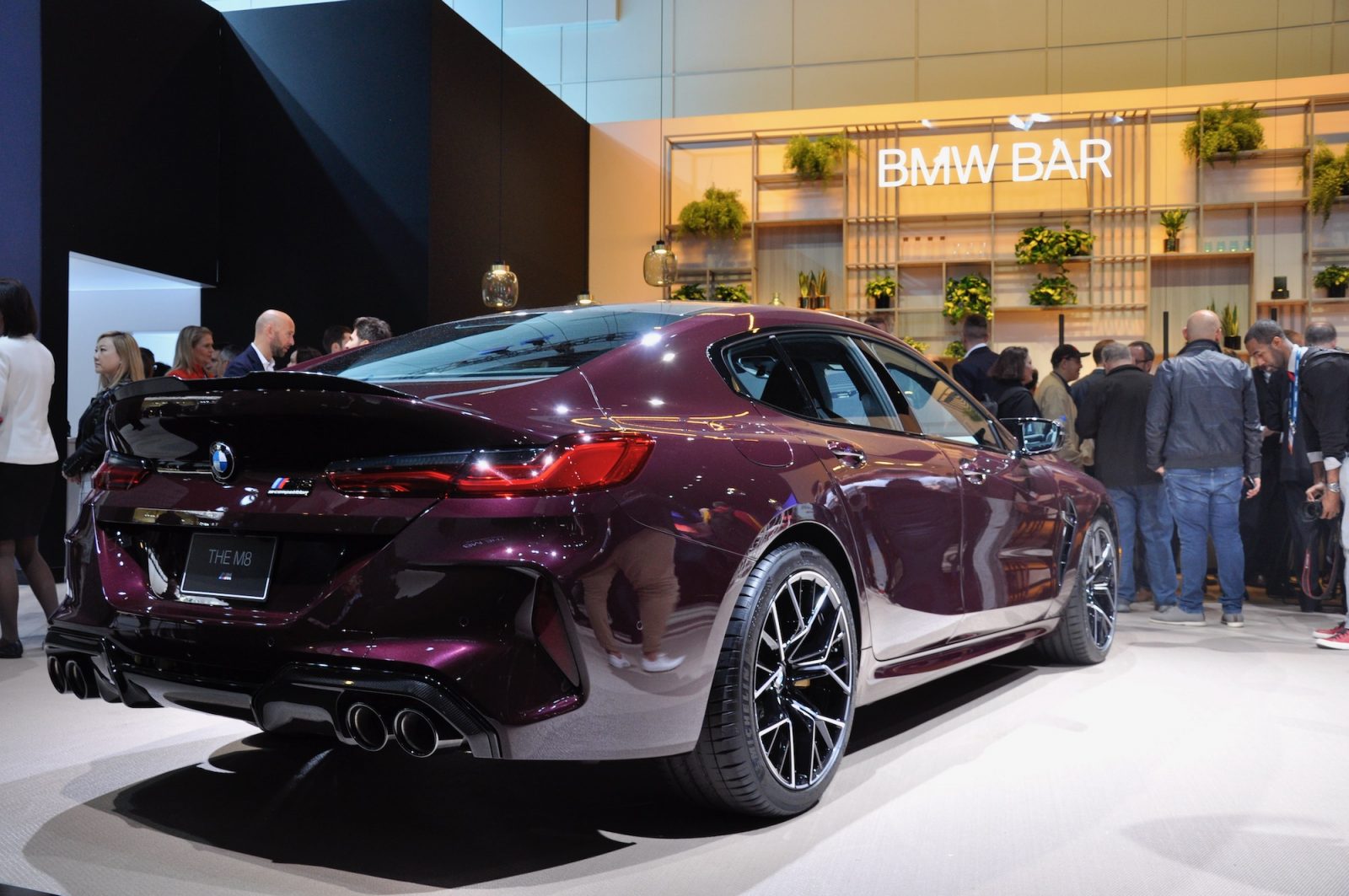 Let’s start with the stand which was reconfigured with with a giant “BMW Bar” in the back. The overall layout gave room for plenty of cars but also carved out room for the space to feel more upmarket and less of a showroom. 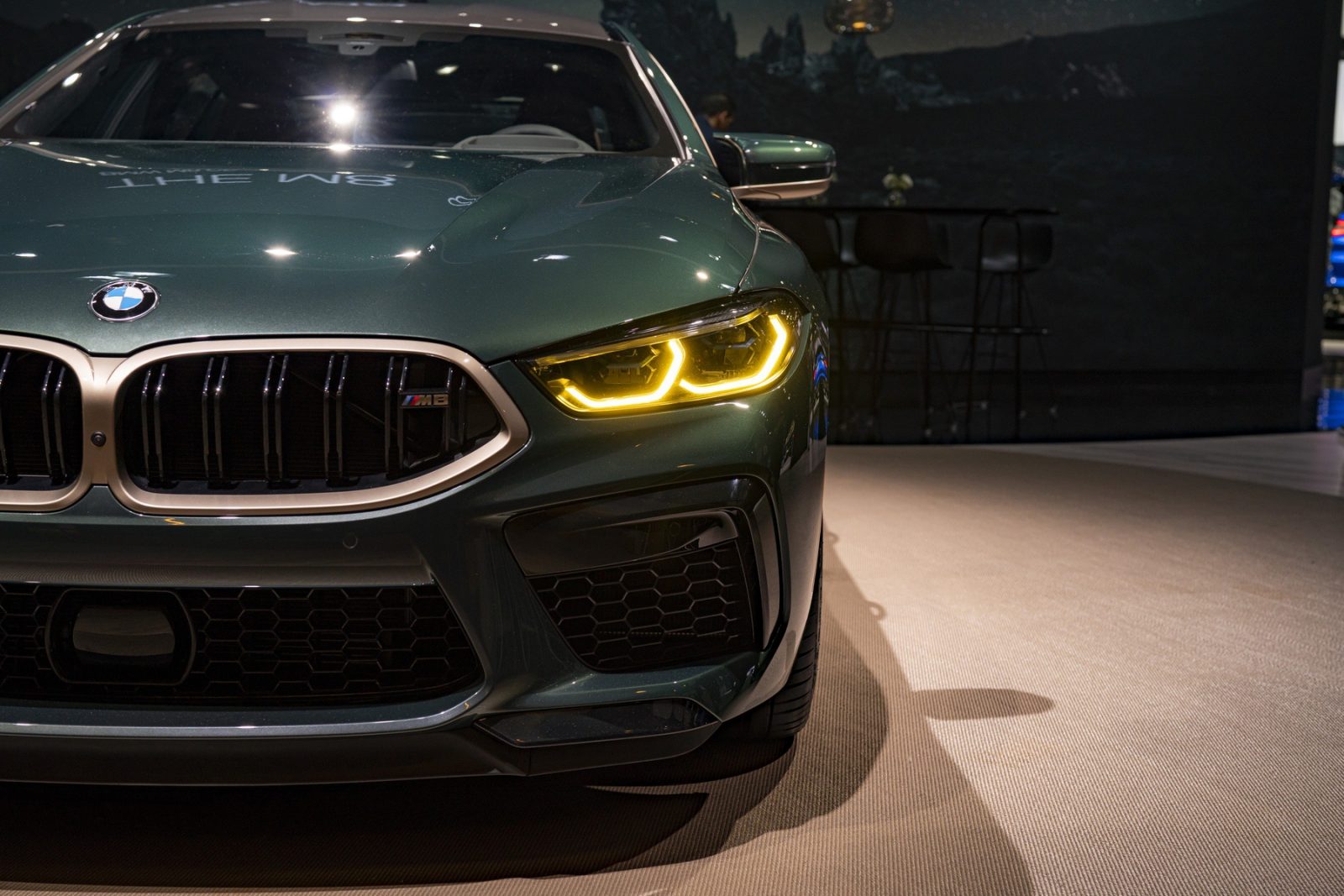 It all served as a great showcase for the performance side of the brand. Highlights (unsurprisingly) were the M8 Gran Coupe and the M2 CS. Next to those two cars the M235i Gran Coupe looked a bit mis-proportioned.

The public portion of the show runs from November 22nd to December 1st.