In a wide ranging Automotive News interview, BMW R&D Head Klaus Froehlich dropped one fascinating bombshell after another including that BMW intends to build petrol engines for 30 more years. Froehlich, known for cutting through the BS and telling it straight revealed a number of future initiatives and the data driving them. Here are some of our favorite quotes:

BEV cost more because of the raw materials to make the batteries. This won’t change. Prices could eventually increase as demand for these raw materials rises.

The biggest challenge for electric vehicles is:

Charging. Each cell needs an individual charging cycle to minimize the risk of overheating. This reduces the life and the range of the battery. Too much fast charging could wear out the battery in just two to three years, which would make a customer very unhappy given the high cost to replace a battery pack.

How often should a battery-driven car be fast charged?

Not too often. Ideally it should be every 20 charging cycles. 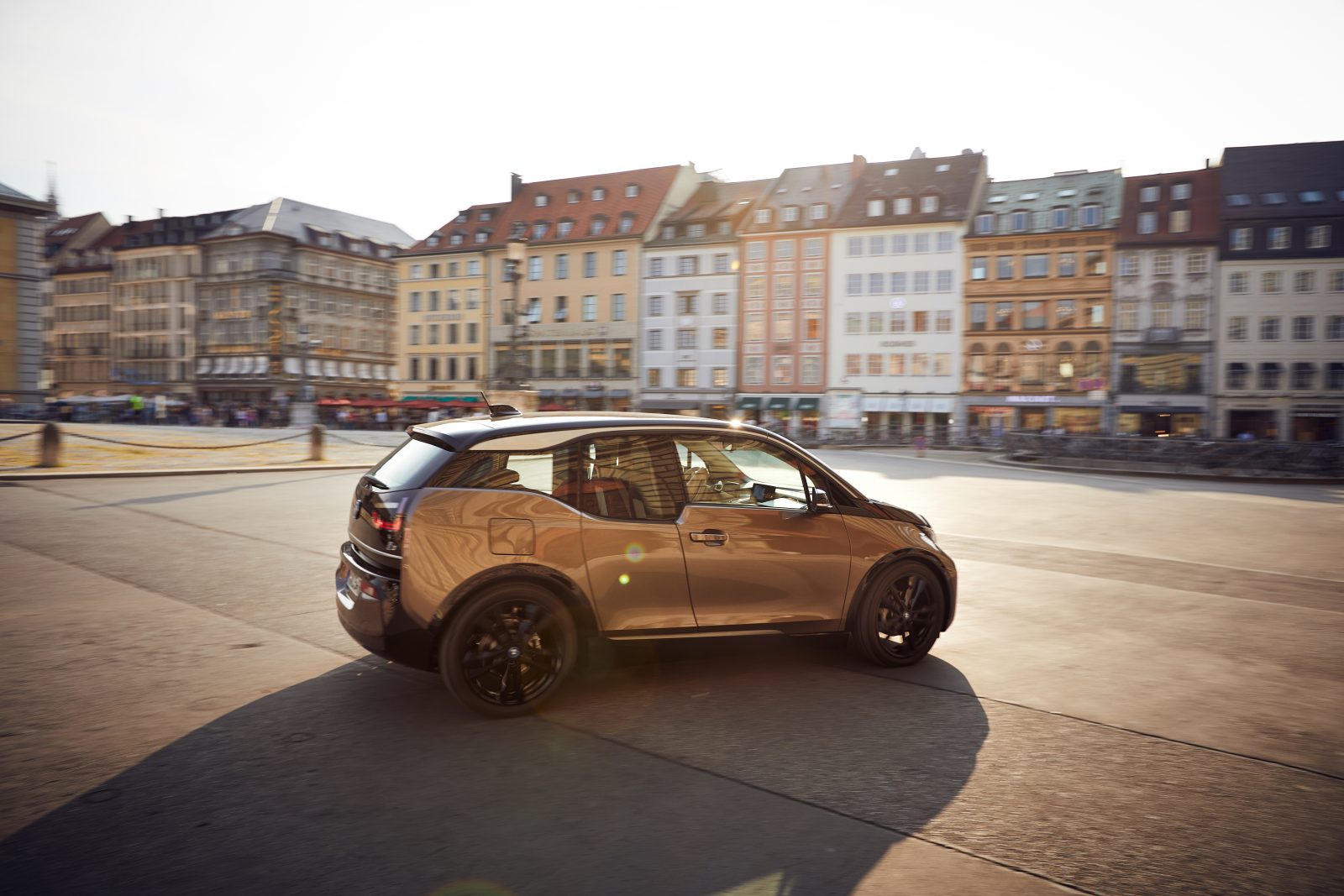 What has BMW learned from its EV customers?

What has BMW learned from the customers who are already driving its electrified models?
What we have learned, which is significant because by the end of 2019 we will have 500,000 electrified models on the road, is that customers recharge either at home or the office. Charging elsewhere seldom happens.

On what the US market needs:

Most of the U.S. does not need BEVs. We could offer high-performance plug-in hybrids in the M space, providing a lot of fun to the driver as well as [environmental] credits for us. We see BEVs mainly in the west coast and parts of the east coast, while the rest of the U.S. will continue with conventional gasoline engines. 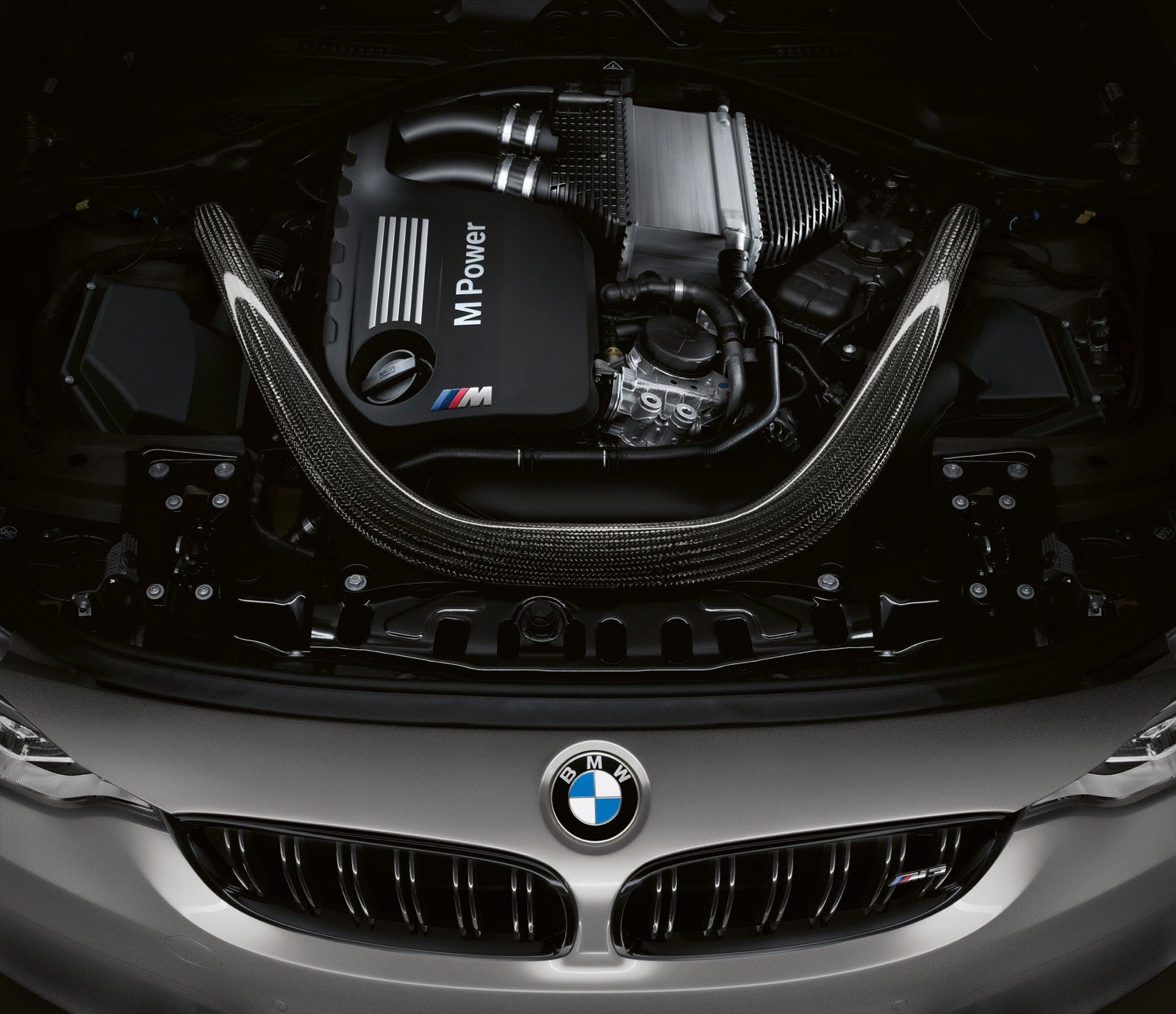 What is the future of the petrol engine?

Regulations on internal combustion engines are accelerating and getting more diverse all over the world. We have to update our engines every year, especially for China. Because this costs a lot of money, we have to streamline our offerings. On the diesel side, production of the 1.5-liter, three-cylinder entry engine will end and the 400-hp, six-cylinder won’t be replaced because it is too expensive and too complicated to build with its four turbos. However, our four- and six-cylinder diesels will remain for at least another 20 years and our gasoline units for at least 30 years.

The V-12 may not have a future given that we only produce a few thousand units each year and the several thousand euros of added cost it takes to make them compliant with stricter emissions rules. When it comes to the V-8, it’s already difficult to create a strong business case to keep it alive given that we have a six-cylinder high-powered plug-in hybrid unit that delivers 441 kilowatts (600 hp) of power and enough torque to destroy many transmissions.

What is the future of fuel cells?

A fuel cell is a BEV without a battery but a fast charger that is called a fuel cell and a 700-bar hydrogen tank somewhere in the car. We develop fuel cells with Toyota and will begin pilot production of the second generation of these models at the beginning of the next decade on the X6 and X7.

Is cost still the issue?

Right now a fuel cell powertrain costs about 10 times more than a BEV’s system. We plan to have those costs equalized by 2025 with the third generation of our scalable fuel cell system, which could result in volumes in the hundreds of thousands. 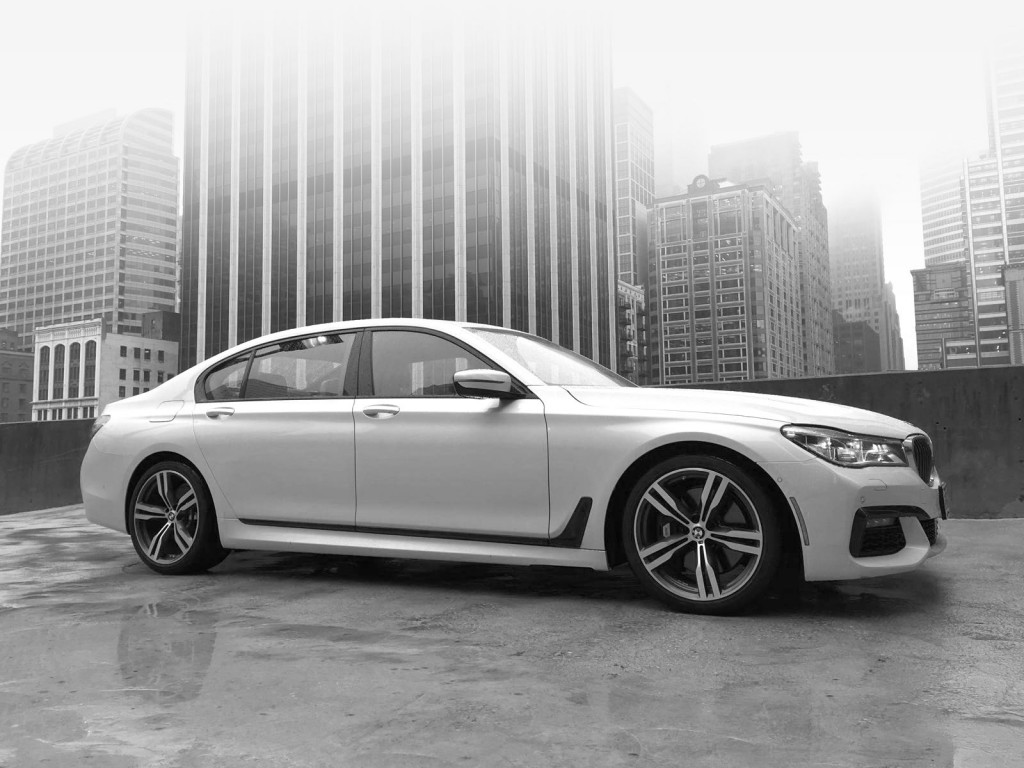 A flexible architecture is the best solution for the next five to 10 years, but clearly if the world turns fully electric, we will develop dedicated architectures.

Ten years ago when we developed the CLAR architecture that debuted in 2015 with the 7 series, we would have needed to add 800 kg to 900 kg of batteries to offer a BEV variant. This would have killed the architecture, not to mention the sheer driving pleasure we aim to offer with every car we make. We had expected that over a decade battery density could increase by 2.5 times. By 2020, we will be close to 2.7 times. Therefore, in 2021 we will update the CLAR architecture with a new central floor that can house higher density batteries. This will permit our plug-in hybrids to travel 80, 100 to 120 km in full-electric mode as well as allowing us to install a larger fuel tank than we have in our current plug-in hybrids. Using the updated CLAR also will let us offer BEVs [battery-electric vehicles] on the architecture because our forthcoming i4 is basically a battery-powered 3 series.