The BMW i8 will go down as a brilliant and beautiful car that was a dichotomy. It wasn’t a supercar nor was it a sports car in the classic sense. It was a beautifully designed 2+2 that wasn’t particularly fast and would understeer into the horizon if pushed too hard. But the second you lifted the carbon fiber door and got behind the wheel none of that mattered. 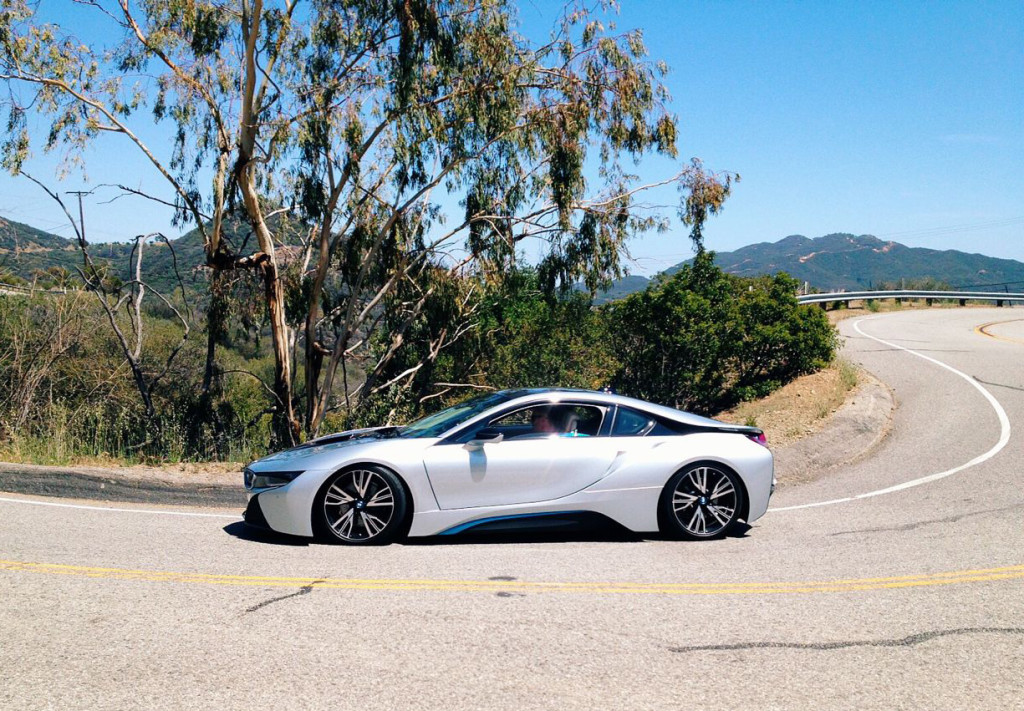 The i8 was special in a way that BMWs rarely have been. Despite its emphasis more on cruise than racetrack, it was always a joy to drive.

And now, after its seven year model run, the i8 is dead. 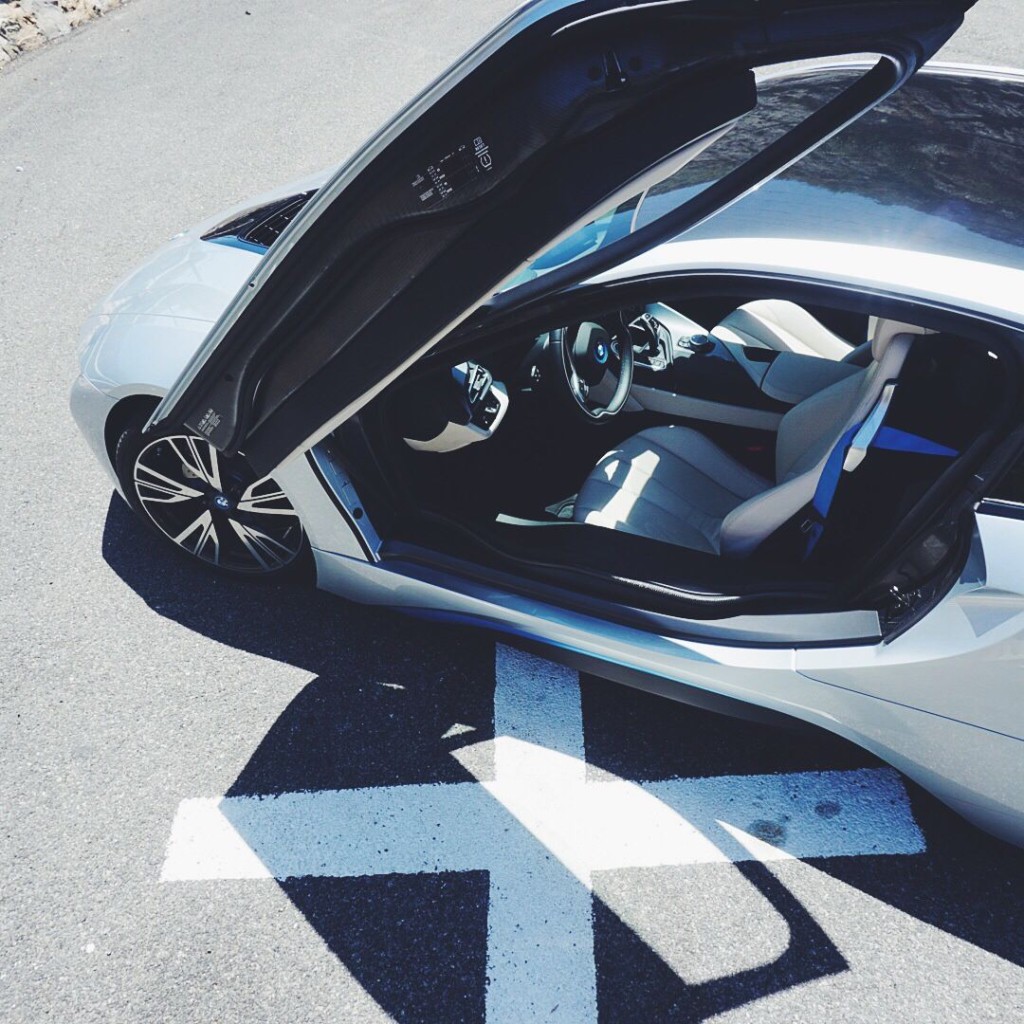 Of course we saw it coming, and BMW even give us a clear hint it was coming. But now it’s official with April being the last month of production. 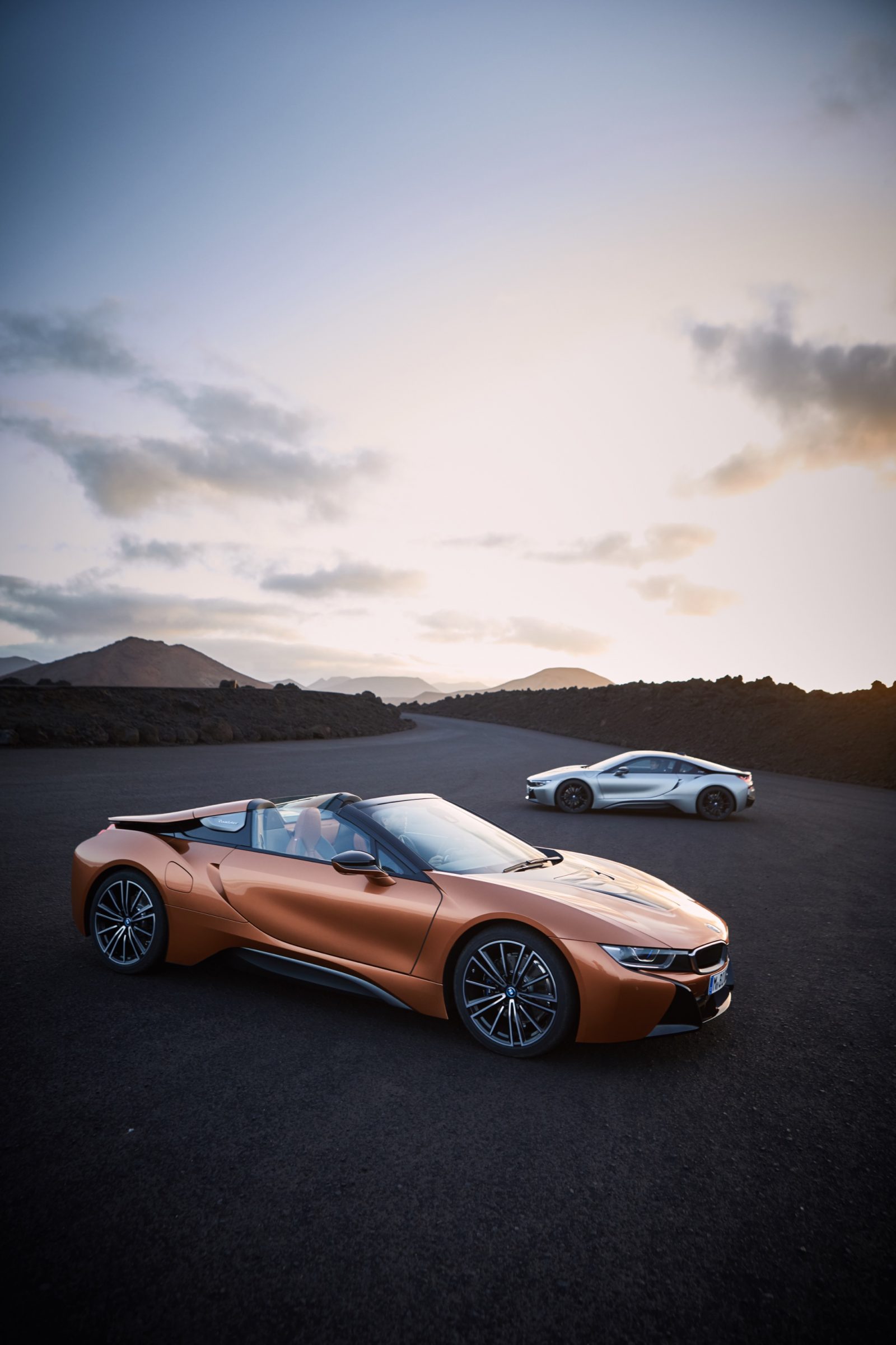 But, not all is lost. In fact quite the opposite. The i8 has horrible residuals and most aren’t driven many miles making them potentially fascinating used cars.

And then there are the rumors that M is taking lessons learned and making its own mid-engine hybrid. In many ways the i8’s death just hastens the next phase. One that will be both more relevant to many of us and perhaps even more interesting.

For a little nostalgia, read our original review of the then new BMW i8. 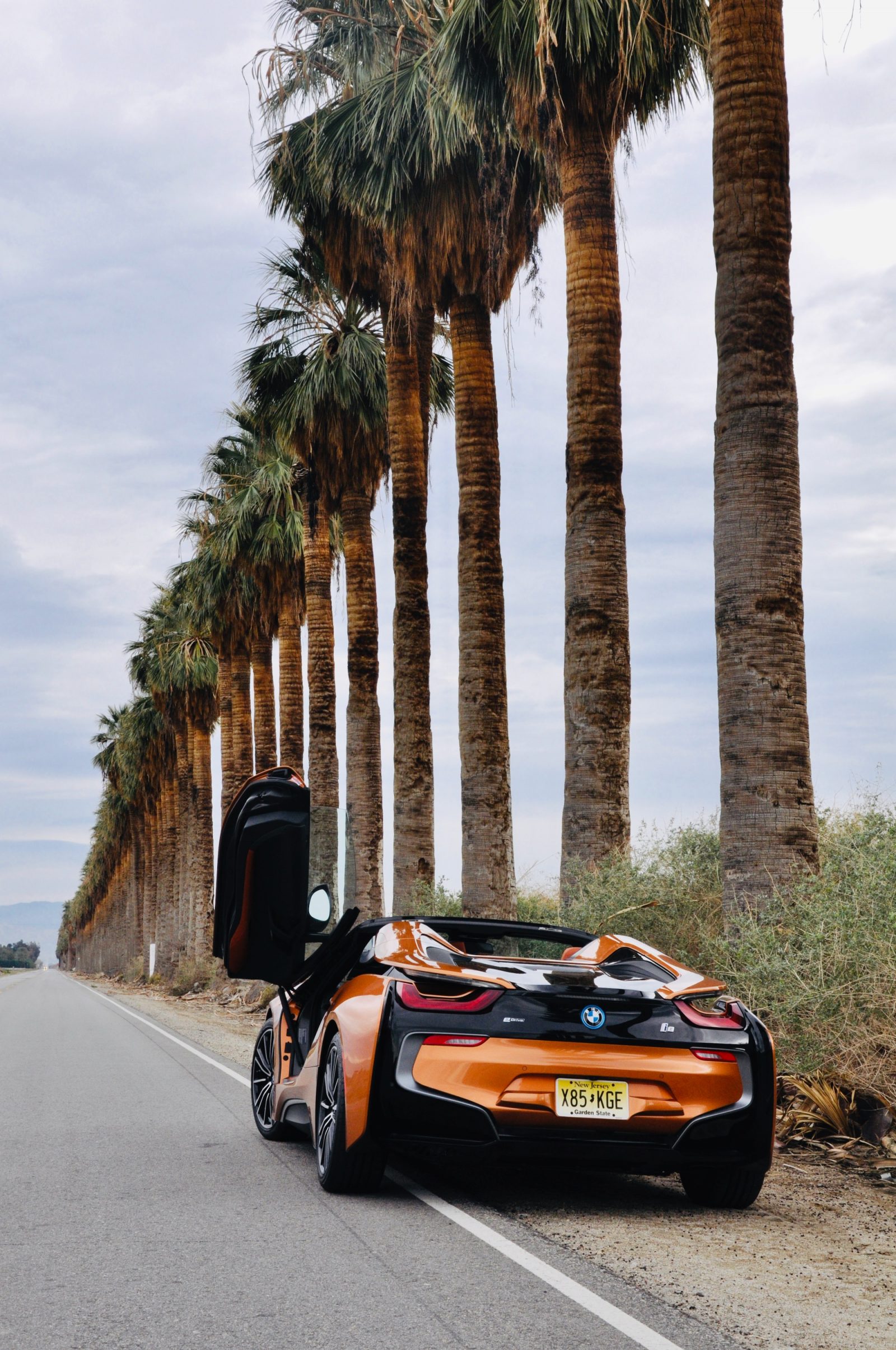 by Gabriel Bridger
i8 Video

First Videos: BMW i8 Roadster and Revised i8 Coupe

CES Premier: The BMW i8 Spyder