The BMW 1959 shareholders meeting is one of legends. The story goes that BMW, faced with extinction turned to Daimler-Benz for a lifeline. Of course that lifeline would have meant the absorption of the brand into the Mercedes family where it could have been positioned as entry-level or eliminated altogether. But none of that ever happened because of one man’s vision.

That man was Herbert Quandt. He wasn’t new to manufacturing as some have reported. He actually led the Quandt group which was a conglomerate of about 200 businesses including the battery manufacturer, several metal fabrication companies, textile companies, and chemical companies. The group also owned about 10% of car company Daimler-Benz and about 30% of BMW. 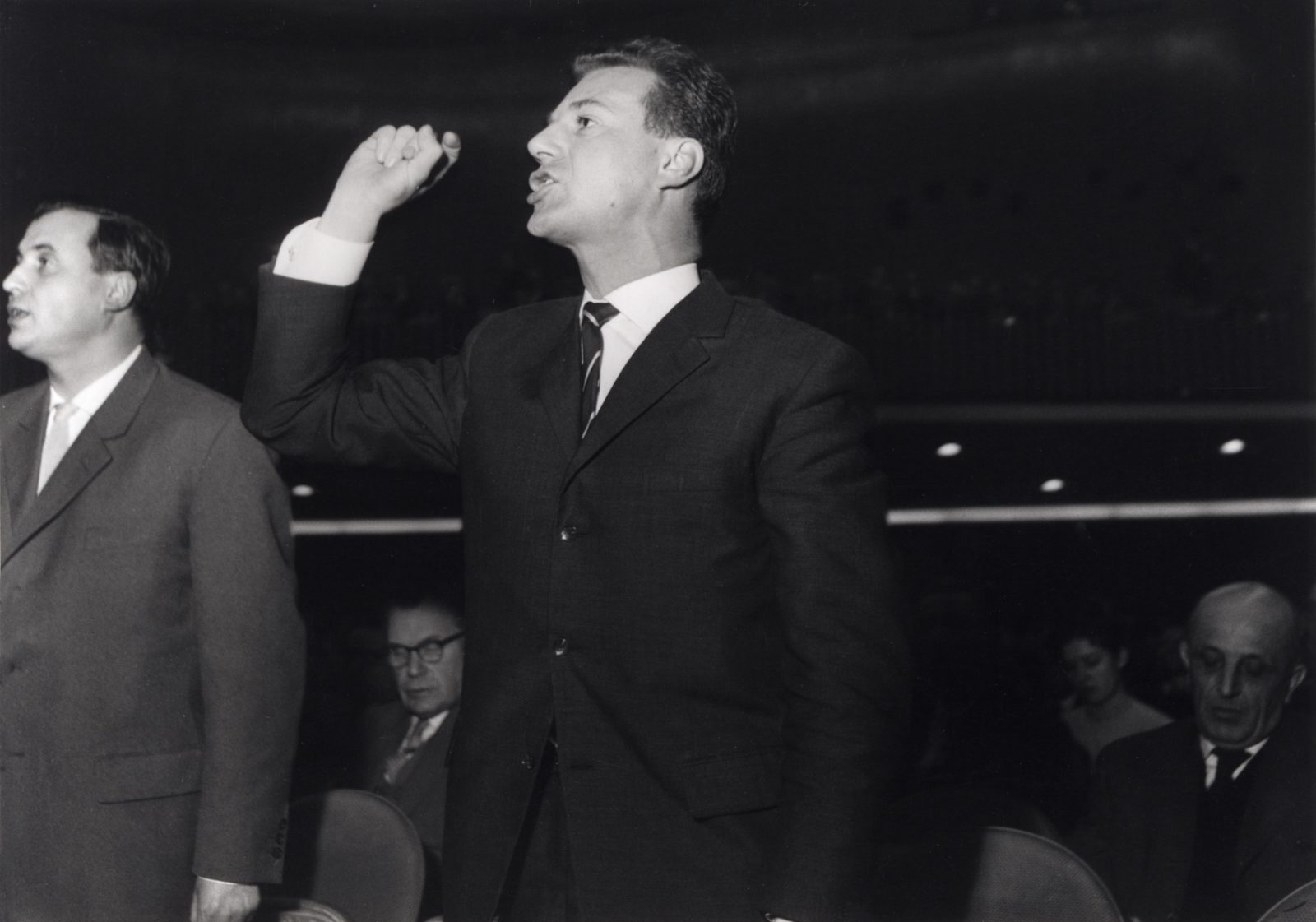 The truth is that BMW was on its last legs in 1959 and its management was pushing to sell the entire company to Daimler-Benz. Herbert Quandt was close to agreeing to such a deal, but changed his mind at the last minute because of opposition from the workforce and trade unions. Instead he increased his share in BMW to 50% against the advice of his bankers, risking much of his wealth. 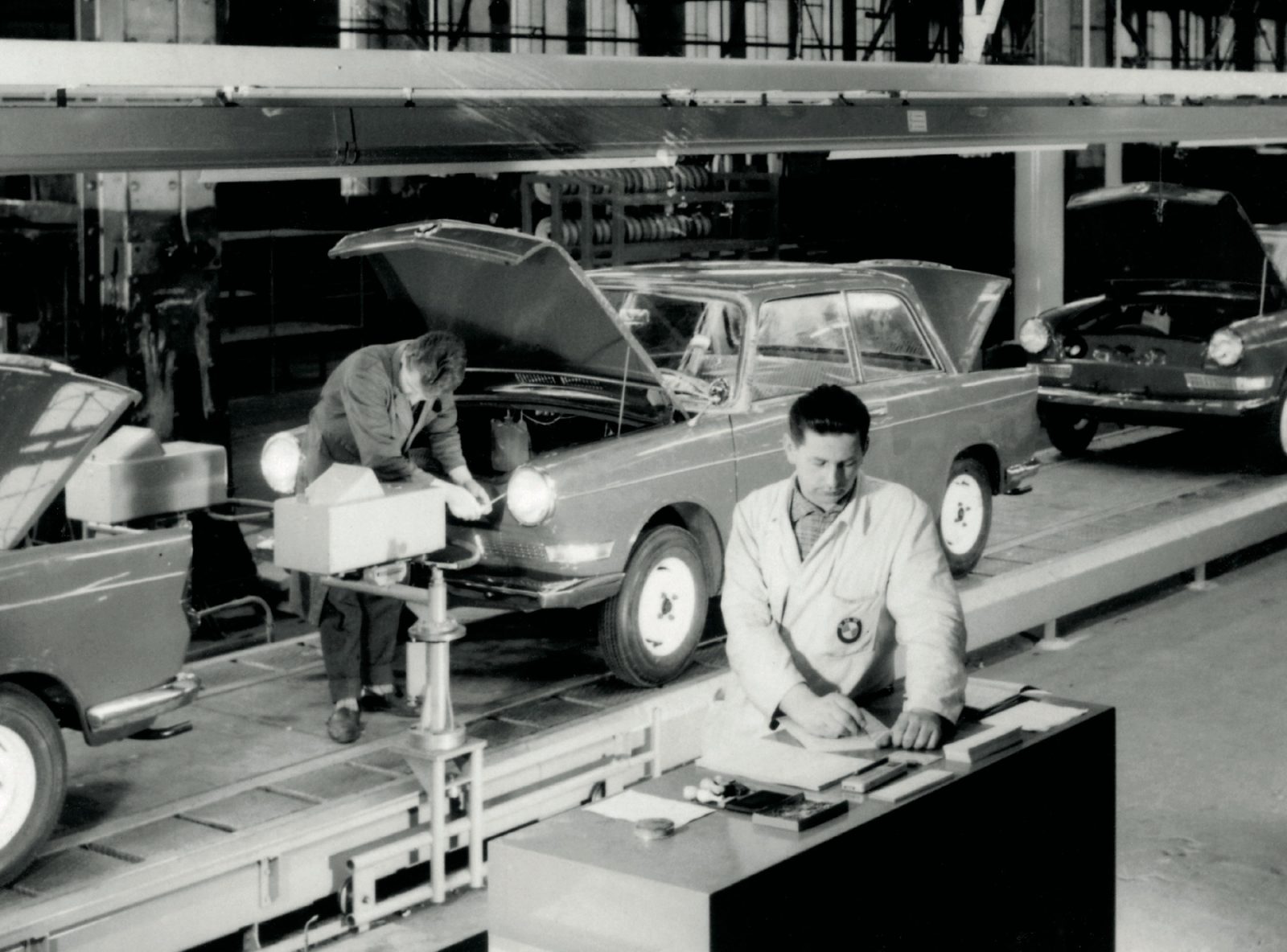 BimmerFile Does the 24 Hours of LeMons

The Final BMW iX 50i Range and Performance Specifications Are Here