The next generation BMW M3 and M4 is just a month away from its debut and it’s time to unload what we know both from sources and using our best guesses.

BMW M is planning on two models for the next generation M3 and M4; Pure and Competition. While there was an initially planned “base” model, sales and positioning of the Pure and Competition models made it harder to justify bringing the base model to market. Rumors point to Pure being exactly that – rear wheel drive and delivering 480 ps (approximately 473 hp) with a choice of automatic and manual transmission.

The Competition model will come 510 ps (503 hp) will be available in both RWD and AWD formats with manual offered only on the RWD configurations.

M3 Colors In and Out

Inside, M will offer the standard black alongside orange/black, blue/black at launch. Sources tell us that there will be a number of new colors in the forthcoming years. 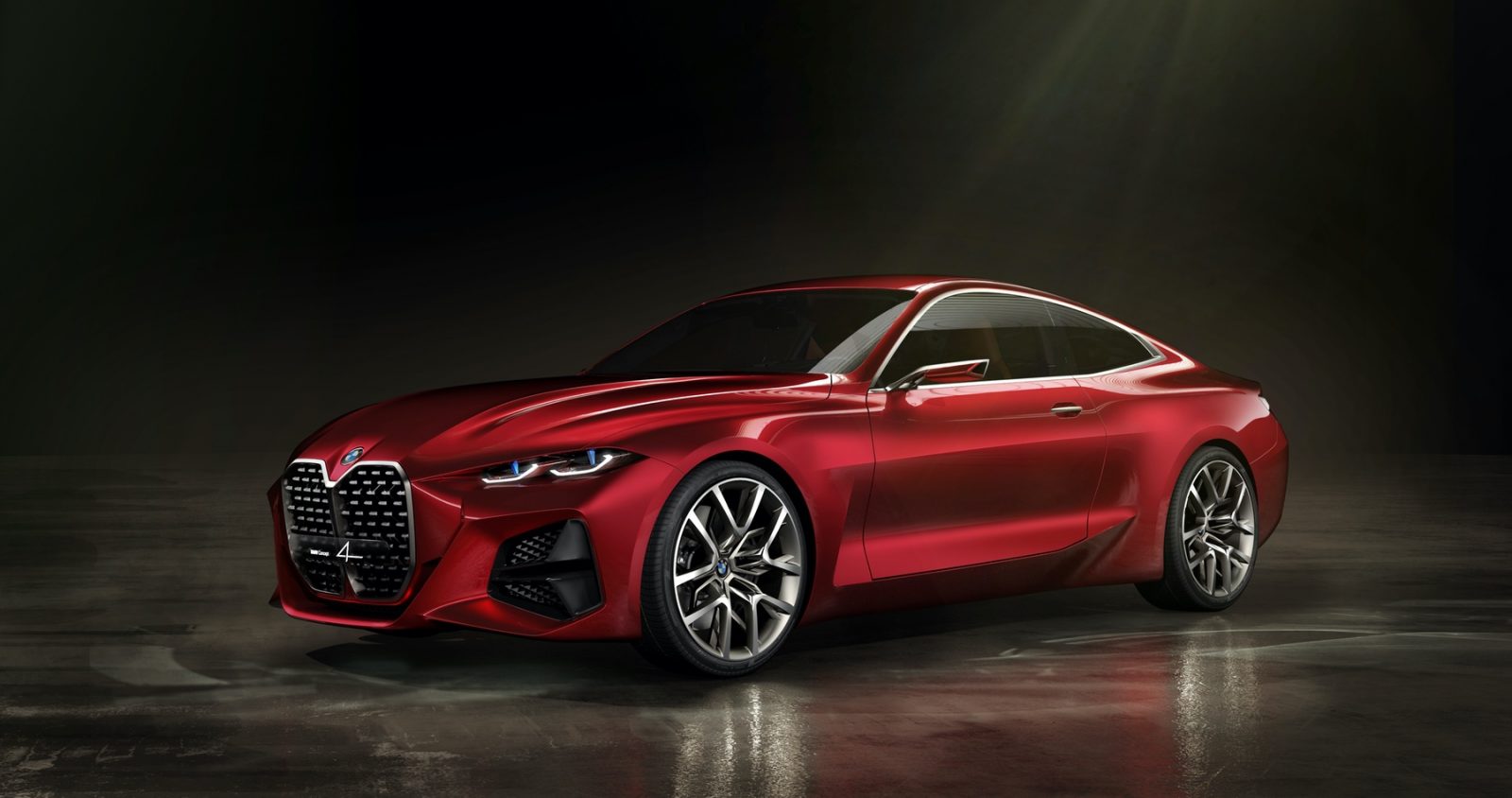 Yes it’s going into production mostly how you see it above. In fact both the M3 and M4 will share the front-end with the new, much larger grille. How does it look in person? According to sources BMW has lessened it’s visual impact a bit with black trim but it’s still a monster. But we’re told you quickly get over the size and it fits the character of the car.

Some info sourced from our friend ynguldyn

Auto Stop/Start Coming to the US?