Auto Express recently dropped the news that BMW had trademarked a number of 8 series names (everything from the 830 to the M8). Now comes news that BMW may be prepping something under the 6 Series as a true 911 fighter. Of course the idea of going head to head with the 911 has not always worked out well for automakers. But with rival Mercedes recently releasing the AMG GT, BMW could be charging ahead. With the 8 Series becoming the luxury coupe, the 6 Series could become a smaller, lighter, more 911 like product. 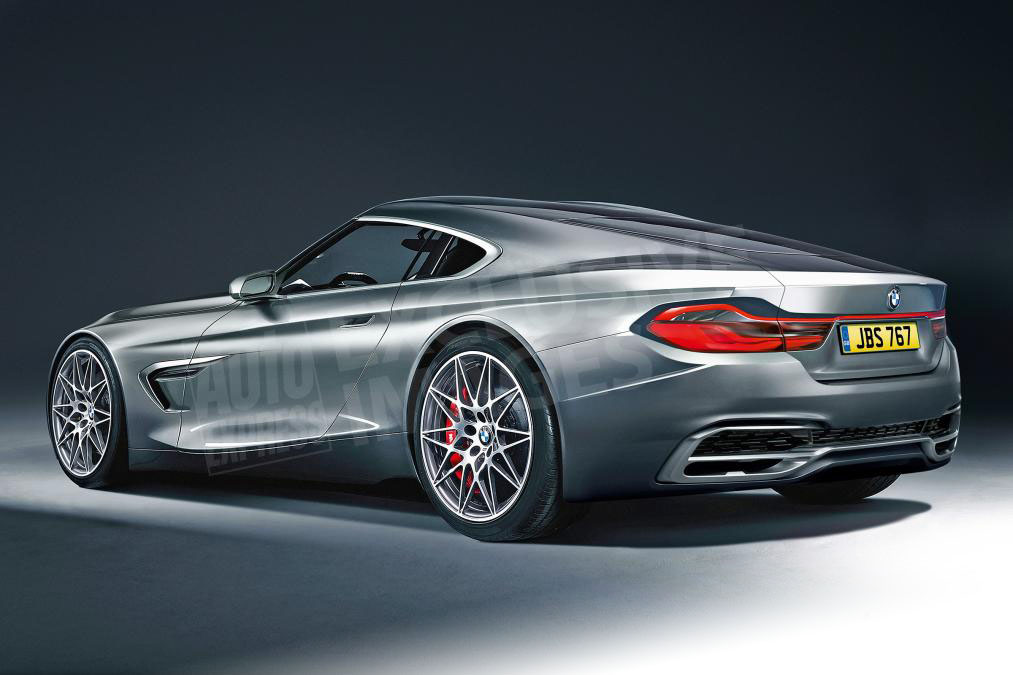 Would it tempt Porsche owners out of the rear engined sports car? Would this be the halo sports car of the BMW range? And how does this relate to the Toyota/BMW joint venture? It’s funny how just a little news can generate so many questions.

by Michael
BMWi i3 Rumor

BMW Introduces i3 Sport Package for the UK