BMWNA and the BMWCCA have officially responded to our recent story on one chapter banning certain new BMWs. Both have now distanced themselves from any individual chapters who have banned any cars with colesion avoidance systems from track days. Now in a complete 180 the BMWCCA chapter that started the debate is officiallly reversing its decision on the ban. 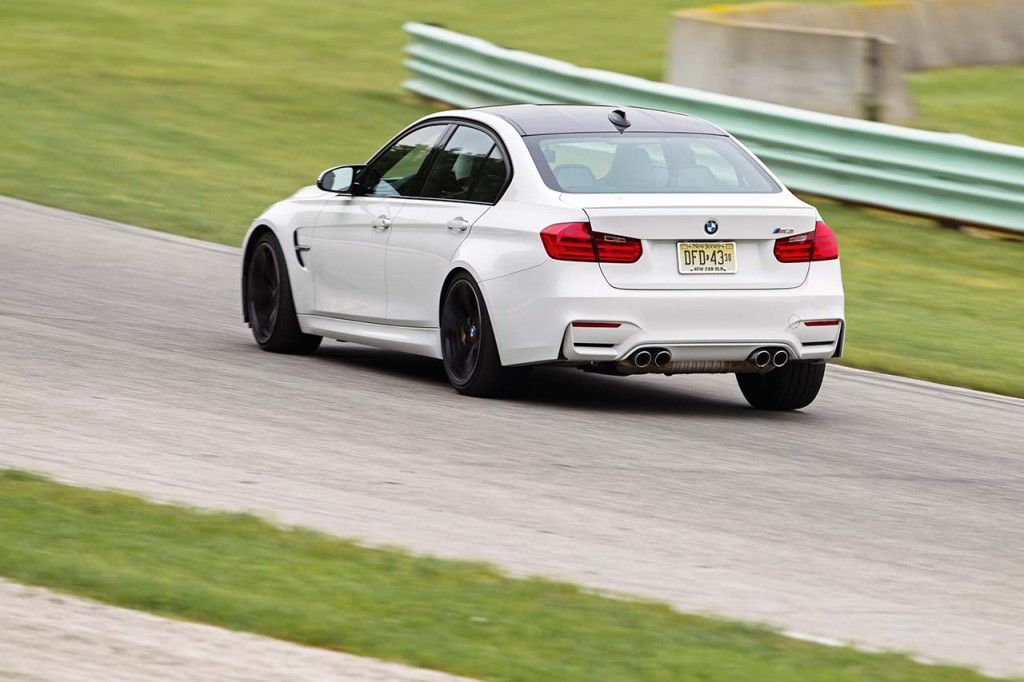 Excellent news and exactly what we had hoped would come from us publishing this story. BMW of North America and the BMW CCA went event further and provided an update to BimmerFile that should help to both clarify these rules and provide a sigh of relief for some BMW owners in the future.