BMW is issuing an i3 recall due to risk of neck injury to smaller drivers who don’t wear seat belts. Europe and other markets aren’t affected by this recal.

According to Automotive News Europe a crash test conducted by the automaker showed small adults — at or about 1.5 meters (5 feet tall) and 50 kg (110 pounds) — had an increased chance of sustaining neck damage in a frontal impact crash (according Electrek). 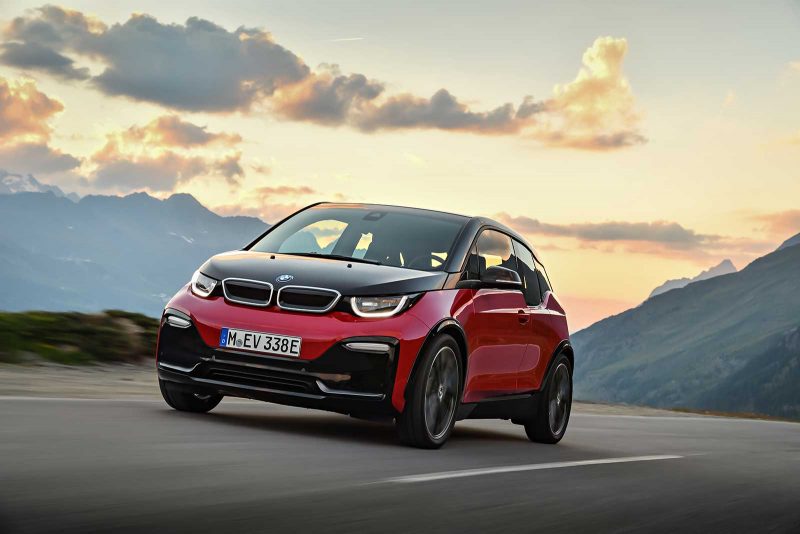 According to BMW it’s own testing didn’t reveal this issue but more recent tests had.

“The BMW passive safety systems are optimized for safety belt use “BMW i3 owners should feel confident that their vehicle will perform well in a real world crash when the safety belt is used. BMW recommends that all vehicle occupants fasten their safety belts before driving, and keep them fastened for the duration of travel.”

The Story of the First i8 Buyer

by Gabriel Bridger
i3 i4 i5 Project i Rumor

BMWi Considering i4 & i5 Models?