The 2020 BMW 7 Series LCI has been leaked a few times this week. But now we have official 3D renders from the soon to be released international configurators. In these images we see a Alpine White 750Li and M760Li. Note the greater differentiation between the two as compared with the current car and the new and smaller headlights. 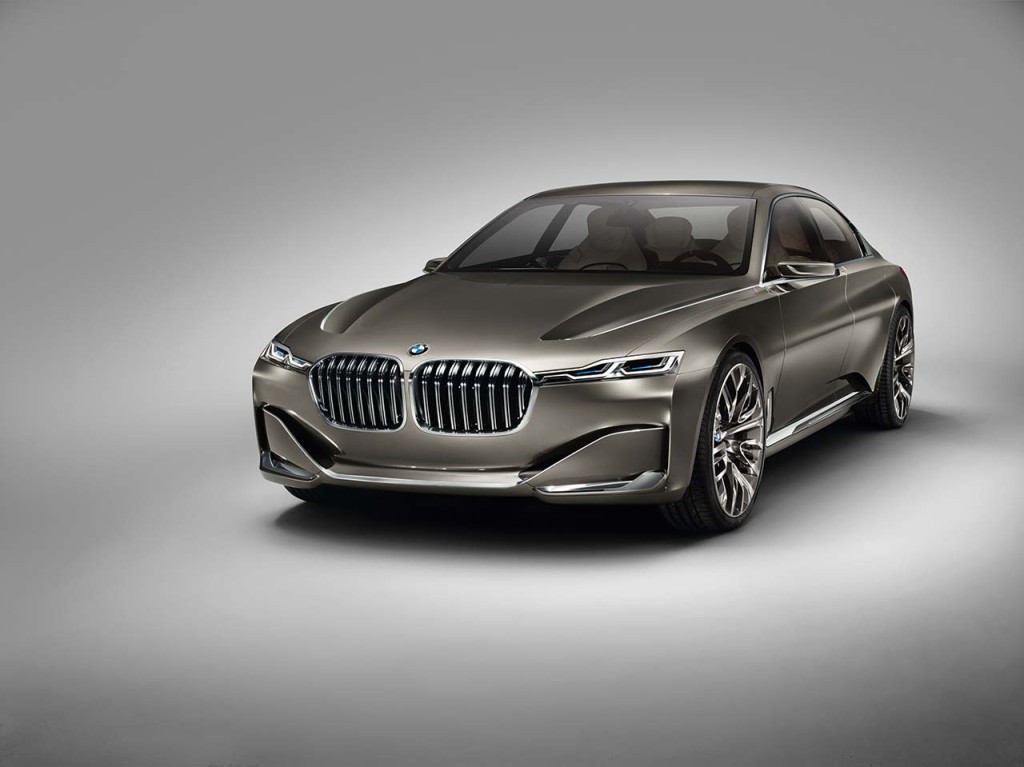 For the savvy BMW spotters this might remind you of something. What we are seeing is essentially the production by version of the Vision Luxury Concept from 2014. Complete with thin lights and a distinctive air instake design, the new 7er has gone much further than recent LCI’s and created a distinctly different looking car that, to our eyes, feels much more modern and premium.

But that grille. Yes it’s bigger and yes we struggle with it too.

The 2020 BMW 7 Series will debut next week on the interwebs and in person at the Geneva Motorshow in late February.

BMW to Double Down on Digital