According to Marquardt: “There are still a lot of things we have to look in to in WEC, we definitely haven’t extracted the maximum performance from our package. That’s what we’ll focus on with the remaining races. Once we’ve wrapped up everything, that’s when we’re going to sit down and assess and see where we go in the future.”

He added that races up until Petit Le Mans are set but after that things have to be decided after a sit down.

Perhaps related BMW is also considering a replacement for it’s current GT3 race car the M6 according to Sportscar365: 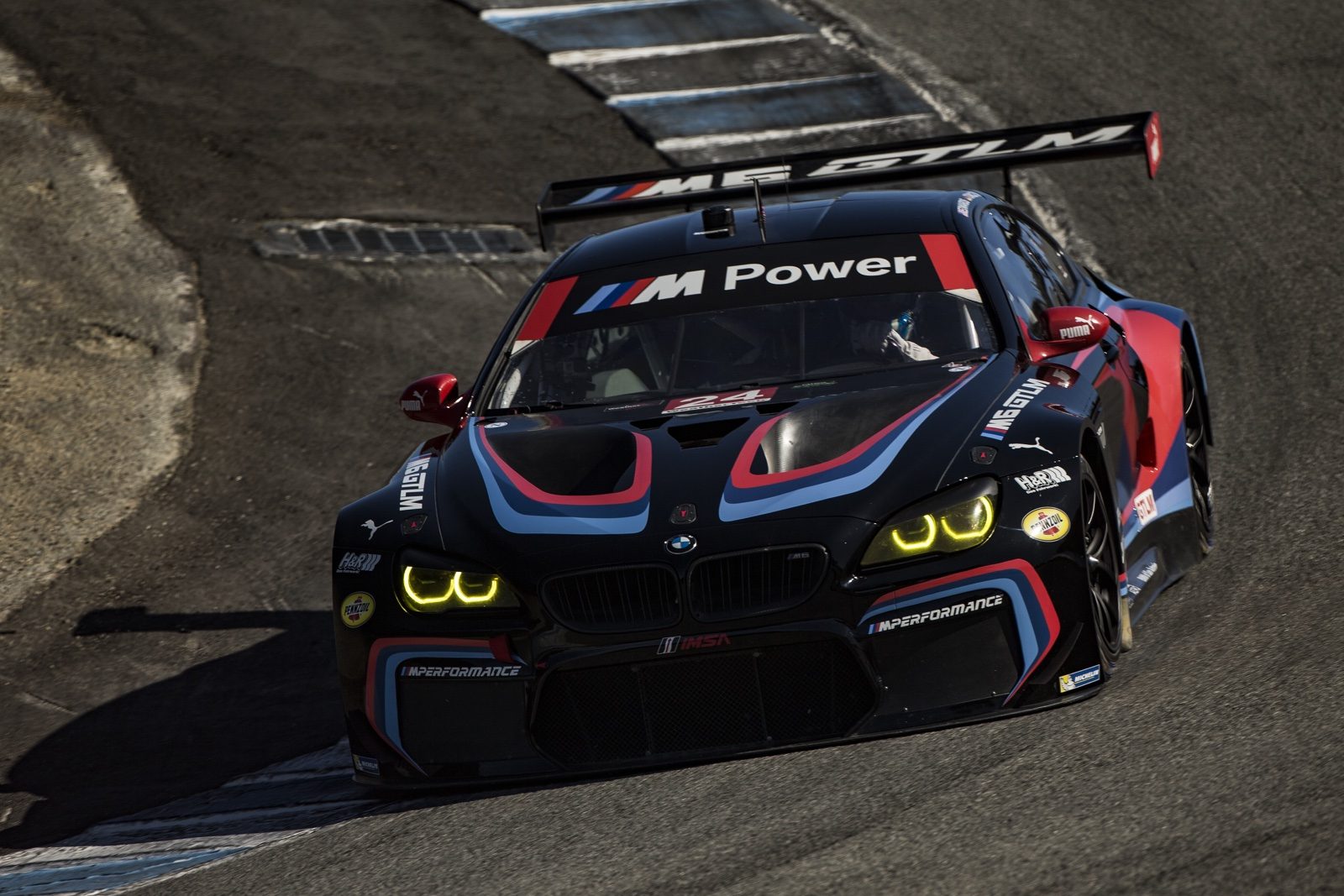 “We’re already working on a successor program,” he told Sportscar365. “New regulations will be in place for 2022. That’s probably the timing for us. We have [a car model] in mind but obviously it’s very much related to the production side of things. For sure, we have very clear plans.”

Are these two non-announcement announcements related? Could BMW be laying the ground-work for a change in strategy for it’s sports-car racing program? Or is the WEC/IMSA talk just a way of motivating the team and keeping the governing bodies on their toes? We’ll know in the months ahead.