With the new M3 and M4 being released alongside the new 2 Series coupe, we wanted to chat with the man behind it all, Karim Habib. Head of all BMW design, Karim is responsible for everything that goes out the door with a Roundel on it. 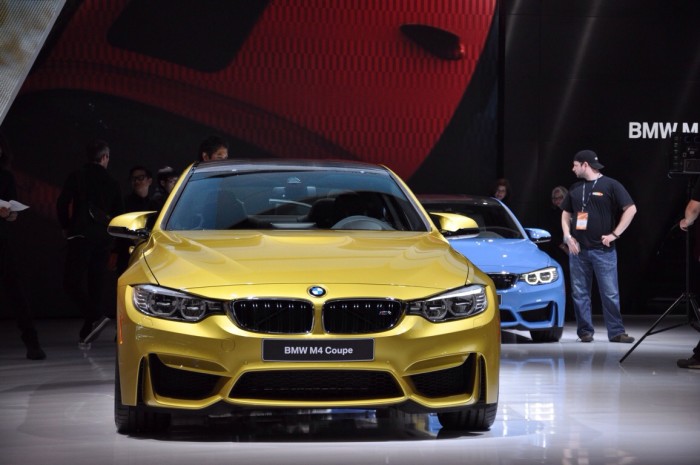 First up was the M3 and M4. We get behind some of the design decisions made and some of the things that perhaps go unnoticed at first glance. But also this is about simply letting Karim walk us through these cars. What stands out to him? What did he and his team fight for inclusion on the car? What are his proudest achievements? 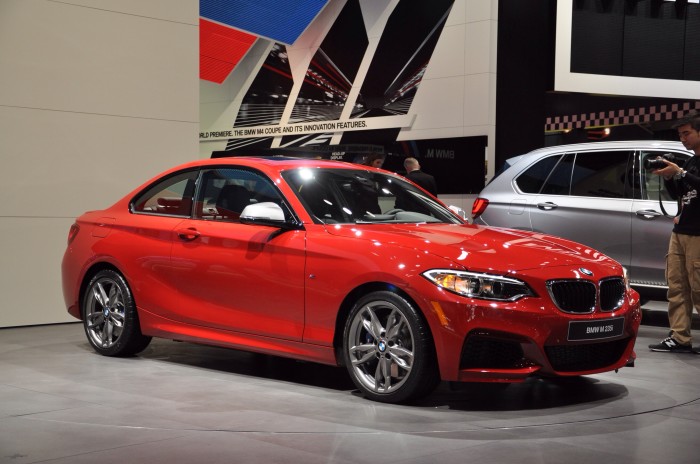 We then turned to the 2 Series and specifically the M235i. It’s a car that is close to our hearts at BF and we expect many of you as well. Karim speaks a bit about the differences between the new F22 and the E82 2 Series that came before it.

Finally we touch on BMW design as a whole. How does the past intersect with innovation? It’s an interesting topic to many of you surely and one you can tell Karim thinks about quite a lot.