The countdown for the season opener of the new United SportsCar Championship (USCC) is on. In GTLM qualifying for the 24-hour race of Daytona (US) the two BMW Z4 GTLM cars of BMW Team RLL finished seventh and eighth. 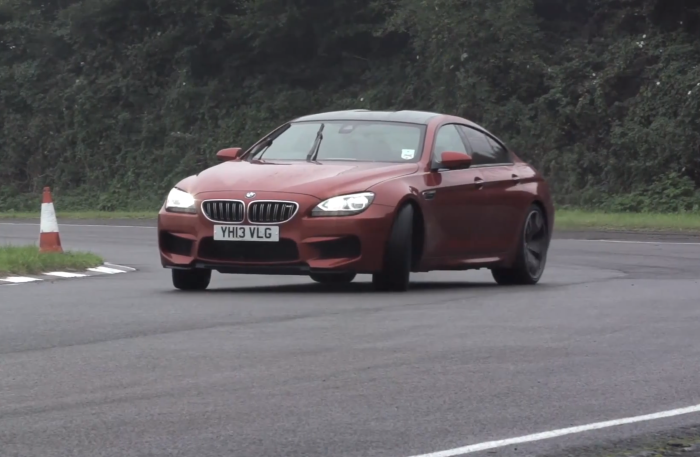 John Edwards (US) recorded a lap time of 1:45.667 minutes at the wheel of the number 56 car, finishing seventh. Andy Priaulx (GB) followed directly behind his team-mate in eighth, being just five thousands of a second slower in the number 55 BMW Z4 GTLM. Marc Goossens (BE) claimed pole position in 1:44.506 minutes, driving an SRT-Viper.
In the race, which will go green on Saturday at 14:10hrs local time, Edwards will alternate at the wheel with Dirk Müller (DE), Dirk Werner (DE) and Graham Rahal (US). Priaulx will join forces with Bill Auberlen (US), Joey Hand (US) and Maxime Martin (BE).

In the GTD category, BMW works driver Augusto Farfus (BR) came 12th in his number 94 Turner Motorsport BMW Z4 GTD, setting a time of 1:47.418 minutes. In a thrilling session the first 20 cars were separated by less than a second.

“We have not been quick in a straight line last year, and this is very important here in Daytona. We made some improvements, but others made even more. So the relative difference stays the same. However, it’s a long, long race. Where you qualify doesn’t really matter come the end of the race. For us the challenge will be to make no mistakes and finish the race.”

“We went into qualifying knowing our strengths and weaknesses with the BMW Z4 GTLM. It was clear that this track won’t be our best, but that’s not what this race is about. At a 24-hour race, there are just so many factors that are important, as everything can happen. Luckily this isn’t a sprint race for us. Then I would be a lot more pessimistic. But there’s a long race ahead of us, so I’m really positive.”

“I am happy as both the cars are on the same lap time, and we will be starting side by side. Free practice didn’t run according to plan for us. But to come back and put in a competitive time, is something I am proud of. I feel really comfortable in the car and I feel the performance is there. We just need to keep on working to get ourselves a bit more competitive. In a 24-hour race, a lot of things can happen.”

Follow BMW at the 24 Hours of Nürburgring the iPhone