A few months ago we spoke rather candidly with BMWNA about the issues they’ve had in bringing Laser lights to the US. Not only was the DOT standing in the way, but the FDA (surprisingly) held sway due to the fact that it was responsible for medical devices and thus had jurisdiction over the category of lasers in the US. No joke.

Happily for the FDA has approved the laser lights an the DOT has made amendments to the antiquated lighting guidelines it enforces. And like that, potential i8 owners now have the chance of ordering laser lights. However it’s worth noting that laser lights in the US will be around 30% less powerful than their Euro equivalents. 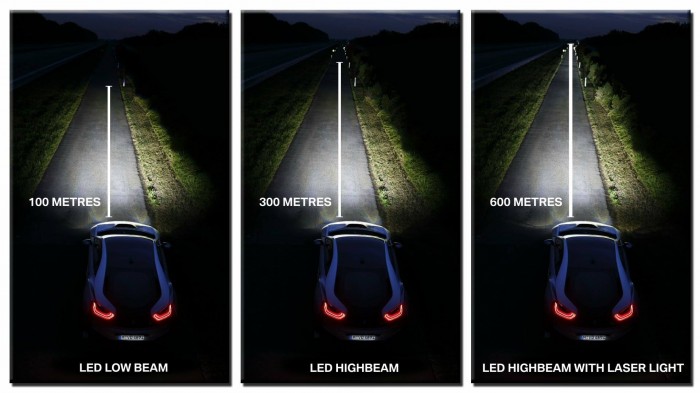 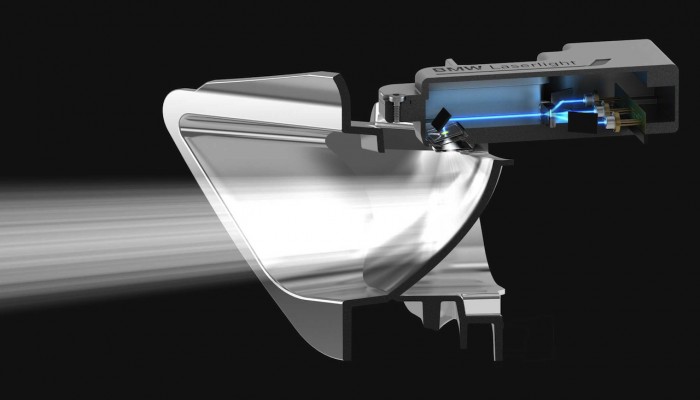 The equipment includes LED lowbeam headlights and LED highbeams with a laser module. The option is currently available (outside the US) on both the BMW i8 and G01 and G02 7 Series. We expect the new 7 Series to gain the laser light option either in March or September of 2016.

The Story of the First i8 Buyer

by Michael
BMWi i8