BMW is planning a successor to the 8 Series for a 2020 launch. That’s the word from several media outlets this week with details on what the car and the strategy behind it.

According to one source (Autocar), internal teams have already shown two concepts to BMW chairman Harald Krueger. One of those uses a four door coupe layout that blends the 7 Series size and the 6 Series Gran Coupe concept. The 2nd concept shown is a classic two door coupe and convertible similar to the Mercedes S Class convertible. 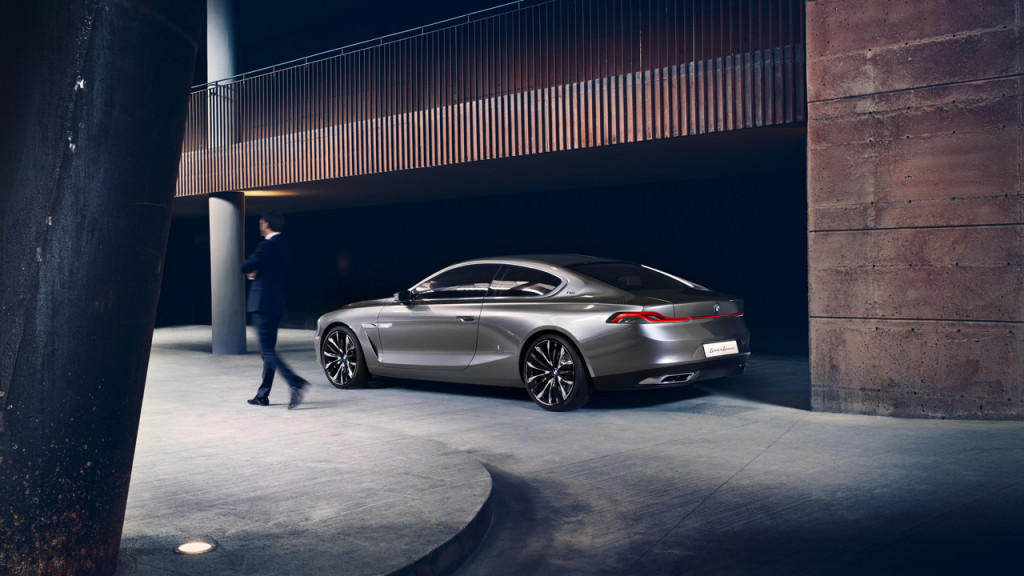 Why does BMW want to move into this segment? For one its 7 Series, no matter how good, has never held the sales volumes the S Class has.
According to Autocar, internal BMW studies suggest Mercedes makes up to 30,000 Euros on each S Class is sells. The different in sales volumes between the two means Mercedes earns up to 1 billion euros more than BMW in the segment. Something that can’t quite be ignored.

by Gabriel Bridger
i3 Rumor Technology

by Michael
BMWi i3 Rumor

Report: Apple Will Use the BMW i3 to Build its Own Car