Official Release: In 2016, the BMW Group is celebrating its 100th anniversary. At the same time, exactly 50 years have passed since the BMW 02-Series was first presented in the public domain. This is being celebrated with a very special race at the Historic Grand Prix Zandvoort (2, 3 and 4 September): the “BMW Centenary Trophy: BMW 2002 meets BMW 3.0 CSL”.

BMW and motor sport – these two concepts belong together. A shining example of this integration is provided by the BMW 02 Series, which was launched in 1966. This model was extremely popular with lots of BMW fans, and various versions have achieved an incredible number of motor-sport successes. The Historic Grand Prix Zandvoort is consequently an absolute priority for celebrating “50 years of BMW 2002”. BMW has therefore created the “BMW Centenary Trophy: BMW 2002 meets BMW 3.0 CSL” as an accolade to this heritage. This is a race between the BMW 2002 and an equally high-performing contemporary automobile, the successful BMW 3.0 CSL. You can look forward to a starting field with around twenty-five racing cars, including some seventeen 2002 automobiles.

BMW has also invited a number of motor-sport legends to this very special race. Prinz Leopold von Bayern and Harald Grohs are iconic BMW drivers who played an active role in the German Touring Car Championship (DTM). Jan Lammers and Michael Bleekemolen took part in various races including the legendary BMW M1 Procar championships, which featured in the warm-up programme for Formula 1 in 1979 and 1980. Adrian van Hooydonk, Senior Vice President BMW Group Design and project manager responsible for the two BMW hommage cars, is competing in his own BMW 2002 TISA, which he has already driven in the Historic Grand Prix Zandvoort.

The “BMW Centenary Trophy: BMW 2002 meets BMW 3.0 CSL” will take place on the Saturday as a 30 minute race. A presentation lasting half an hour is planned for the Sunday. 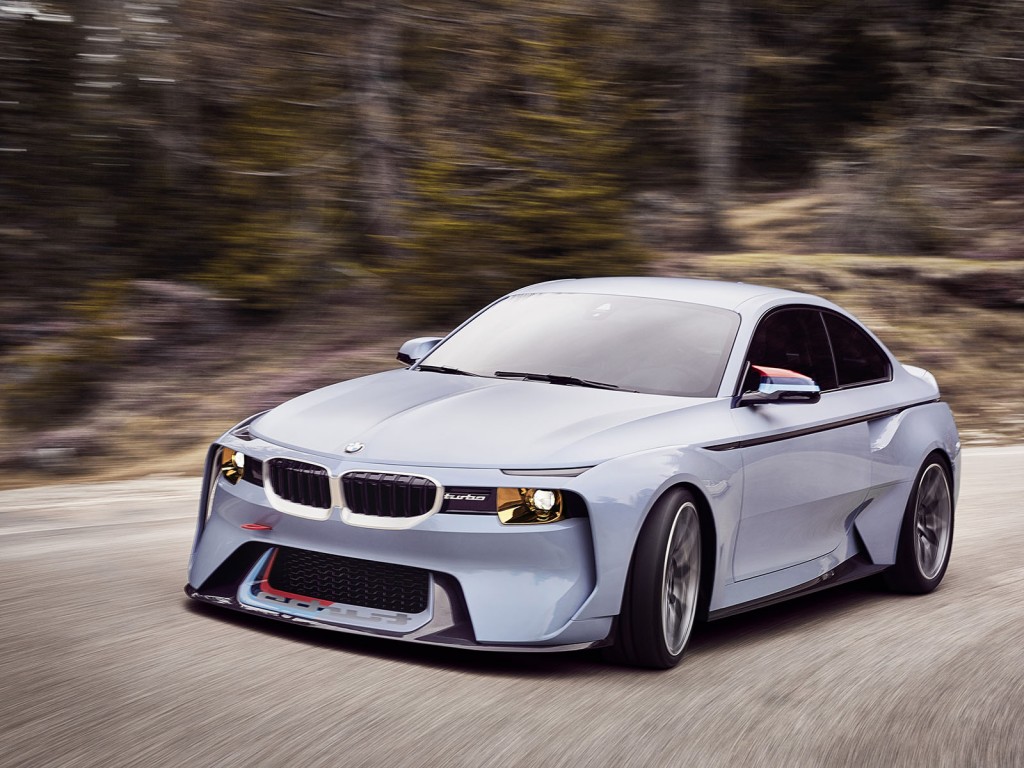 The race will be launched on the Saturday with two special warm-up laps. Apart from the BMW M6 Safety Car from the Zandvoort Circuit Park, the field will be led by two striking duos: the BMW Group Classic BMW 2002 together with the BMW 2002 Hommage and the BMW Group Classic 3.0 CSL together with the BMW 3.0 CSL Hommage R. This represents a unique experience when two exceptional concept cars like the BMW 3.0 CSL Hommage R and the BMW 2002 Hommage can be admired together alongside each other. These modern interpretations of two legendary classics will be presented in the Tango Paddock near the Tarzan Corner. This is also the location of the drivers’ paddock for the BMW 2002 and 3.0 CSL racing cars. Moreover, you will have the opportunity of seeing some of BMW’s stars giving interviews here. All the BMW 2002 and 3.0 CSL automobiles will also be in action during the drivers’ parade through the streets of Zandvoort on Saturday 3 September from around 19.30. 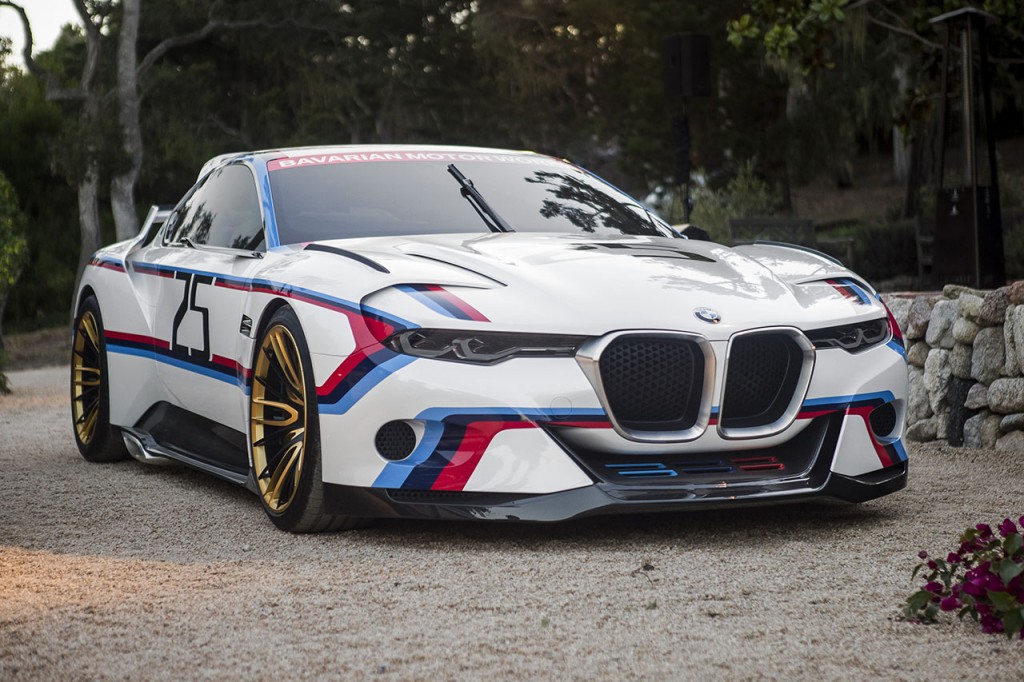 Entry tickets for the Historic Grand Prix Zandvoort are available in advance starting at twenty euros. This includes a day ticket and access to the drivers’ paddock. An entry ticket for three days is available for just forty euros. Children between five and twelve years old are entitled to a fifty percent discount in the company of an adult. Entry for very small children is free of charge.