BMW has given its new 7 Series halo car a price that suits its position in the line-up. $153,800 plus destination makes the M760 the most expensive BMW in the US line-up by a healthy margin. Powering the M760 is BMW’s V12 M Performance TwinPower Turbo engine producing 601 hp / 590 lb-ft. Combined with BMW’s four wheel steering, Carbon Core body and the M Performance specific suspension geometry the M760 will likely be the most sporting non-alpine 7 Series ever produced. 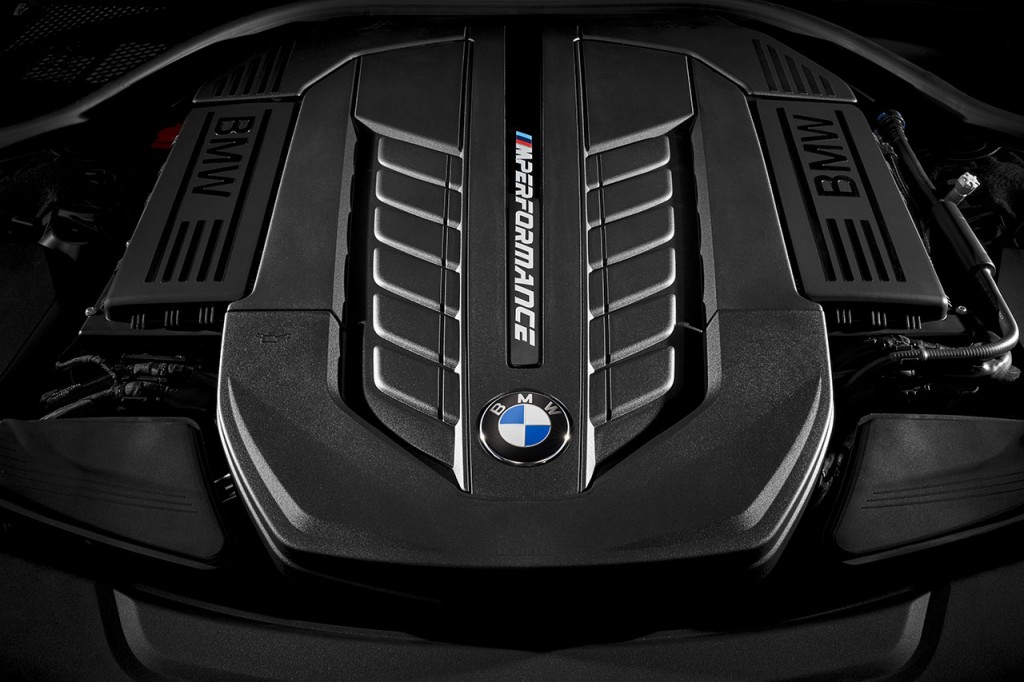 The all-new BMW M760i xDrive embodies superb dynamic prowess and exceptional luxury combined, on the most powerful and dynamic 7 Series to date. The 2017 BMW M760i xDrive will arrive early in 2017 priced at $153,800 plus Destination and Handling.

BMWNA Announces Center of Excellence Awards for US Dealers