Recently we reported that the next generation M5 will come with neither a manual or DCT. Instead it will be available with a version of the ubiquitous ZF 8 speed automatic transmission. Given manual take rates on the current M5 (which were rumored to be in the low single digits in the US – the only market it was offered) we’re guessing most won’t mind the change. But what if the M3 and M4 followed suit? 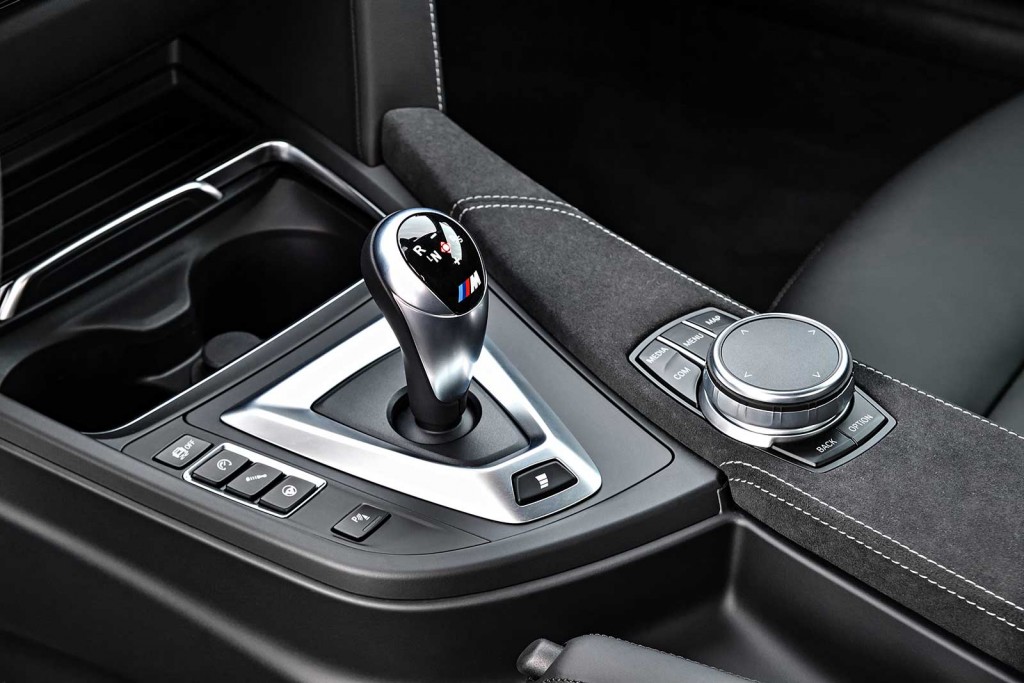 BMW M’s vice-president of sales and marketing, Peter Quintus, has given both the conventional manual and the double-clutch transmission just a handful of years to live. Thanks to an interview on Drive.com.au we have some new insight into M’s plans for future M3 and M4s.

“It’s more a question of how long has the DCT got to go,” he said. “How long will it last?” Quintus said when asked about the state of the DCT. 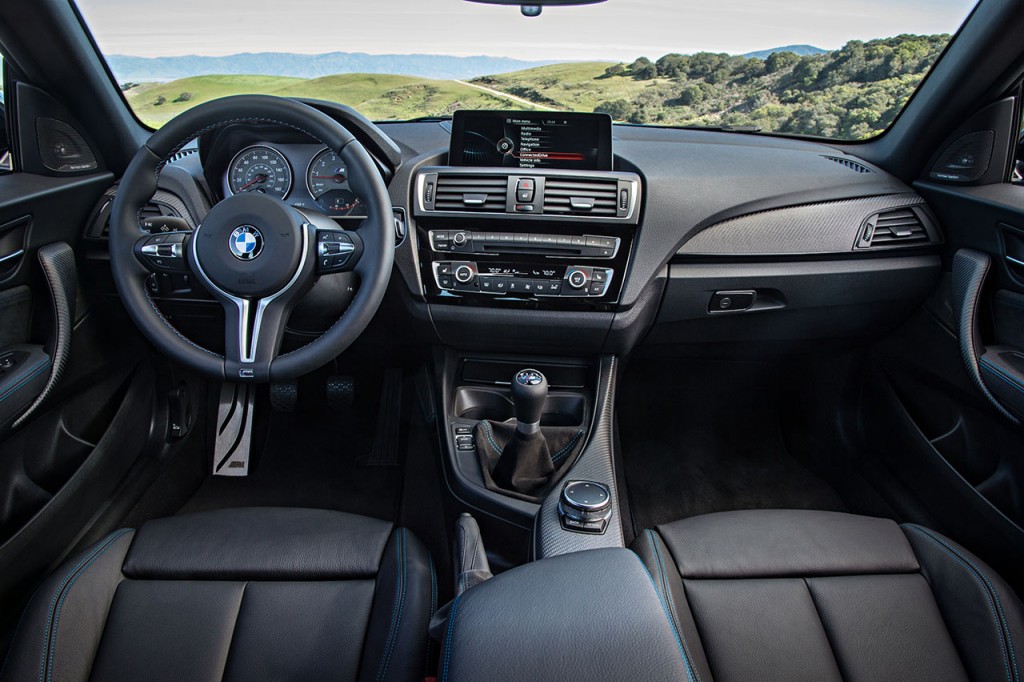 What About the Manual?

Quintus went on to say that he believed the manual transmissions would only be around in M cars for the next six or seven years. With the current M3, M4 and M2 expected to end production in 2018, 2020 and 2021 respectively, that makes it a little unclear as to whether we’ll see a manual in the next generation of small M cars.

Sacrilegious? Absolutely. But the market and the complexity of meeting more stringent environmental standards is driving this change. According to sources, manual take rates have dropped on the M3 and M4. The E90 M3 for instance had a 53% manual transmission take rate compared to under 20% for the current M3 sedan. The convertible is even more stark. The E83 M3 convertible had about a 50% manual take rate. That has fallen off a cliff in the new M4 drop top with under 10% opting for the no cost manual. 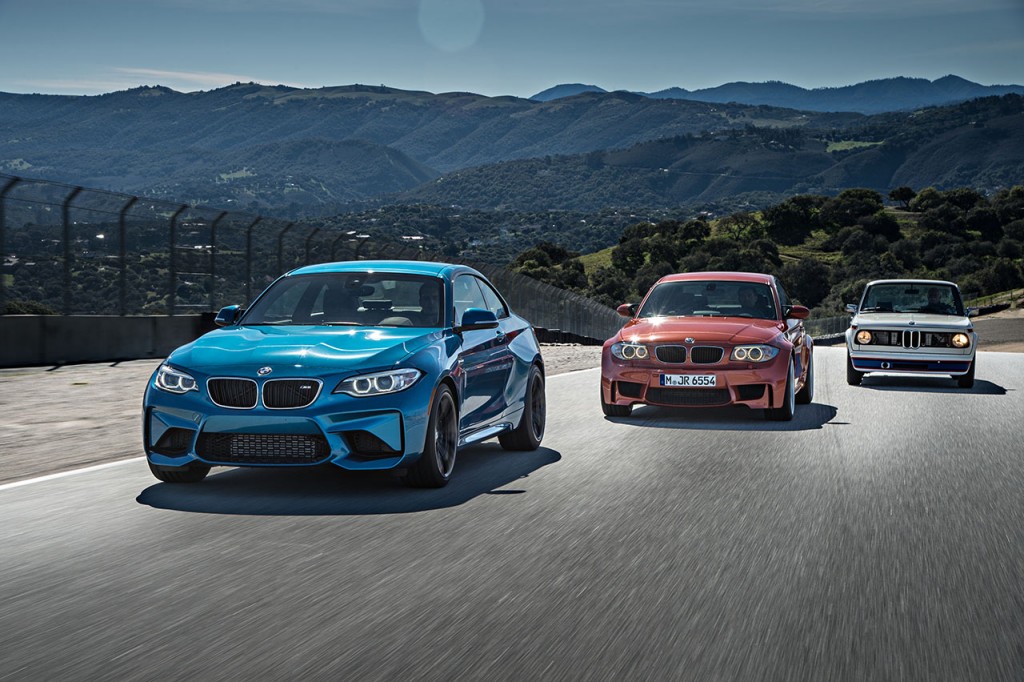 Why a Manual Matters

In our opinion the manual transmission isn’t about numbers. It’s not about speed and it’s not about catering to a market. In 2017 the manual is about authenticity. Offering and celebrating the manual transmission defines a brand as one that recognizes history and pays tribute to got it there. In other words offering a manual means you are defiantly different than the other automakers. The ones that (in the most tone deaf way) market their sports sedans with turbocharged four cylinders, all wheel drive, an eight speed auto, effective cup holders.

Authenticity is reason BMW has such a strong the brand image and brand value. Without that, what will keep that image and value from slowly fading away?