The X7 concept showed us how large the kidney grille could go. Right or wrong it’s BMW’s attempt to stretch (literally) the concept to fit increasingly larger vehicles. Now we’re seeing an entirely different treatment that’s resulting in a similar sized shape. The difference between the X7’s grille and the I Vision’s is that the latter is purely non-functional and there only as a styling elements. The latter’s interpretation of the grill is so subtle we almost wonder if it’s BMW’s first step in trying to deconstruct it and pare it down to the absolutely minimum of elements before eliminating it. 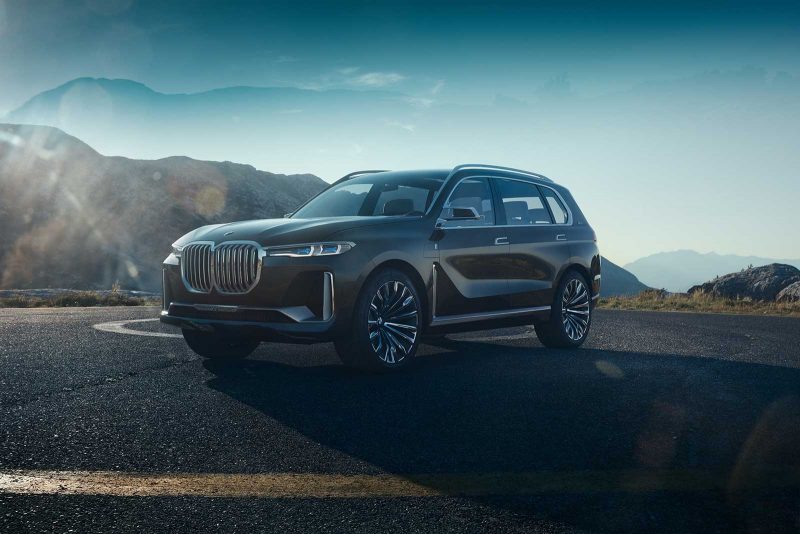 It’s been years (decades really) that the Kidney Grille’s design has been a critical part of a BMW’s cooling design. But the styling element has soldiered on as a key identifier for the brand. However like the Hofmeister kink, it’s being rethought within the context of BMWi and used as a metaphor more than something that even hints at functionality. Which begs the question – Does BMW need the Kidney grille? If not, what should a BMW look like when there is no need for a grille? Should BMW continue to hint at the shape and force the connection with the past on cars that are so future forward?

by Michael
BMWi i3 Opinion

Does ALMS Have a Dim Future?

What is the Ultimate Driving Machine in the Age of Autonomy?