Race fans it’s time to start getting excited for 2018. BMW Team RLL is in the process of working with BMW in Germany this week on the all new BMW M8 GTE. In addition to the car, Team RLL also has a new technical and racing operations director in Brandon Fry. Brandon is a high-profile hire in the race world coming from the Chip Ganassi Racing IndyCar program.

The team is working on a testing program that will shift to the US and then to Daytona in early December. This all leads up to the race debut of the new M8 GTE in late January at Daytona. The car will then compete in both IMSA and WEC where it will take BMW back to LeMans for the first time since 2011.

Official Release: A number of BMW Team RLL engineers and technicians are at BMW Motorsport in Munich, Germany this month finishing the construction of the first US-bound all-new BMW M8 GTE as the team prepares for the 2018 IMSA WeatherTech SportsCar Championship and its 10th season of sports car competition with The Ultimate Driving Machine®. The Munich trip has been repeated many times over the last decade as the team has assisted BMW Motorsport personnel with the first builds of the BMW M3 GT, BMW Z4 GTE, BMW M6 GTLM and now the BMW M8 GTE. The car is scheduled to arrive at the team’s Hilliard, Ohio headquarters in late November with the US testing program starting shortly thereafter. The first IMSA-sanctioned test of the car will be at Daytona International Speedway on Dec. 5-6, 2017. 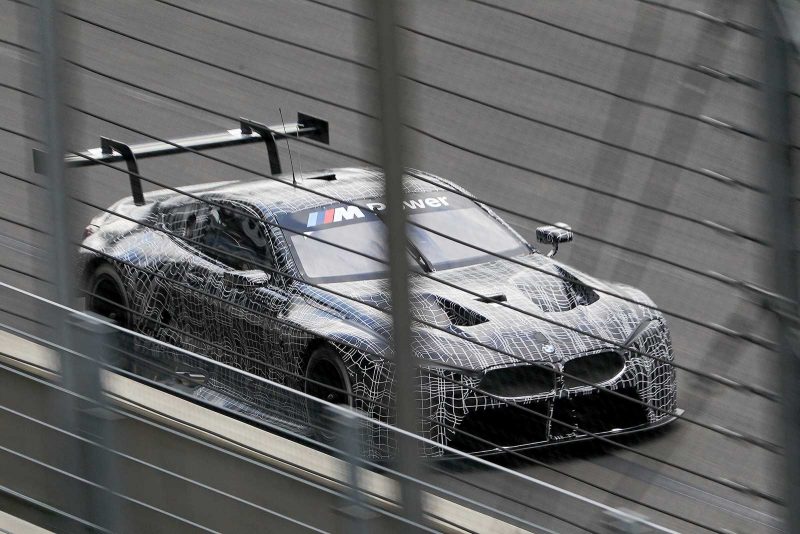 “Coming off one of our most successful years together with BMW, I am very pleased that we will continue to work together in the years to come to gain more victories and championships for BMW. This has been a tremendous, long-term relationship that started in 2009 and we are very honored and privileged to represent BMW on the race tracks of North America. An enhanced RLL organization for 2018 will no doubt help in the development and running of the new BMW M8 GTE, which surely is one of the most exciting new cars of 2018.” said Bobby Rahal, Team Principal. 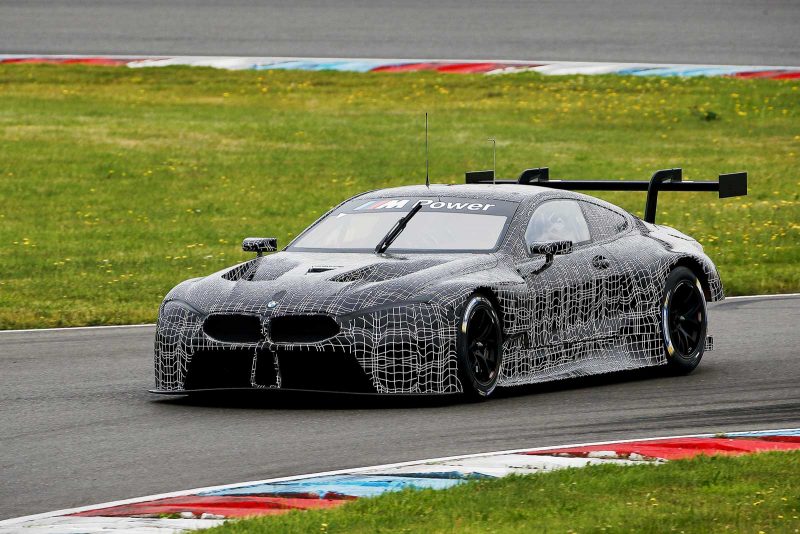 “The BMW M8 GTE will begin another chapter for BMW Team RLL and we are excited to start testing,” said Victor Leleu, BMW of North America Motorsport Manager. “Bobby’s team has helped make the M3, Z4 and M6 winners against the best GT competition in the world and we have no doubt that the M8 GTE will follow the same course. As evidenced by our four victories with the M6 GTLM this season and especially the Petit Le Mans win, BMW Team RLL – like good wine – gets better with age.”

The 2018 IMSA WeatherTech SportsCar Championship season takes the green flag at the 56th annual Rolex 24 At Daytona on January 28, 2018. Follow BMW Team RLL on Twitter at @BMWUSARacing for “from-the-pit-box” updates all weekend.

Additional details regarding all BMW Motorsport programs will be released on Dec. 15, 2017 during BMW Motorsport’s annual Season Review banquet.

DTM Coming to US with United Sports Car Racing. What Happens to ALMS GTE?