Official Release: Every successful race car needs a powerful and reliable engine to accelerate to top speed. In the case of the new BMW M8 GTE, which will compete in the FIA World Endurance Championship (WEC) and the IMSA WeatherTech SportsCar Championship in 2018, this is the BMW P63/1. The story of this special powerhouse began back in February 2016.

With the start of the conception phase for the new GTE engine, the engine designers at BMW Motorsport embarked on their most comprehensive project since the development of the power unit for the DTM comeback in 2012. In total, more than 500 engine design drawings – and another 500 drawings for the powertrain – were created in the following months. The result of that work is the most efficient engine that BMW Motorsport has ever developed, delivering between 500 and more than 600 hp (depending on the specifications of the sporting authorities). 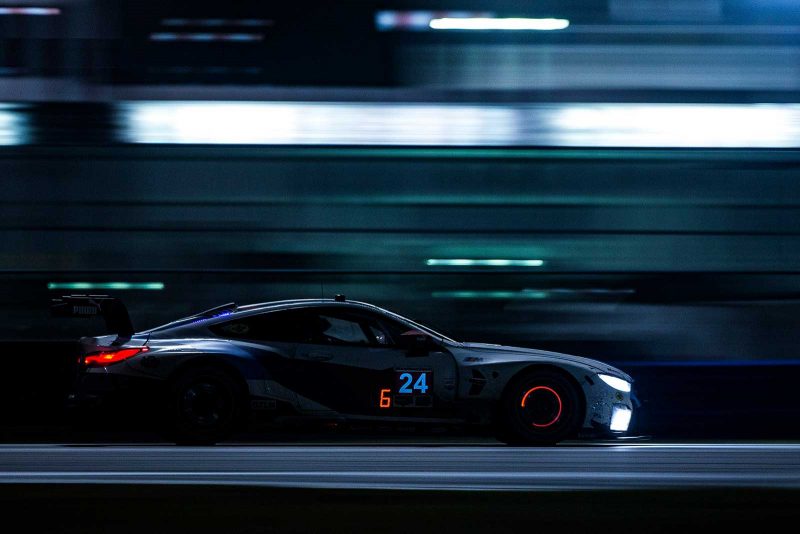 The P63/1 passed its first performance test at the modern BMW Motorsport test rig in Munich (GER) on 20th January 2017 with flying colours. That was a special moment for the engineers – as was the roll-out of the car on 1st July 2017 and the race debut at the 24 Hours of Daytona (USA) on 27th January 2018.

The goal during development was as clear as it was ambitious: to develop the most efficient engine ever to power a BMW race car. To achieve this, it was initially very important to decide upon a base engine ideally suited to the high demands encountered in motor racing. Working closely with the developers at BMW M GmbH, the decision was made to use the BMW S63T4, a V8 engine with BMW TwinPower Turbo Technology, which was first used in the new BMW M5 (combined consumption: 10.5 l/100 km; combined CO2 emissions: 241 g/km)*. 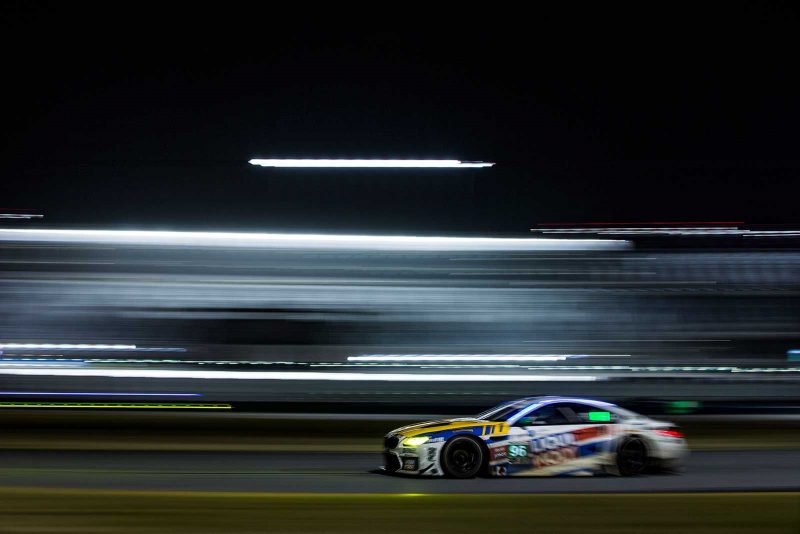 As stipulated in the regulations, the cast parts in the engine block and cylinder head were adopted without modification from the production power unit. Both components were made in the light-alloy foundry at BMW Group Plant Landshut (GER). Here, innovative and sustainable manufacturing methods are used to make technologically-sophisticated engine components from light-alloy casting.

Aside from the regulated cast parts, the engine in the BMW M8 GTE – containing approximately 2,300 further components, including 985 unique parts – required comprehensive modifications. Of these parts, 181 were derived from series projects, while more than 700 were specifically developed for the P63/1 or added from other BMW Motorsport racing engines. The engineers reduced the capacity from 4.4 to 4 litres, in line with regulations for the GTE class. The new design of the crank drive involved the implementation of a flat crankshaft, which brings with it the advantage of a regular firing order and gives the engine an even sportier sound. 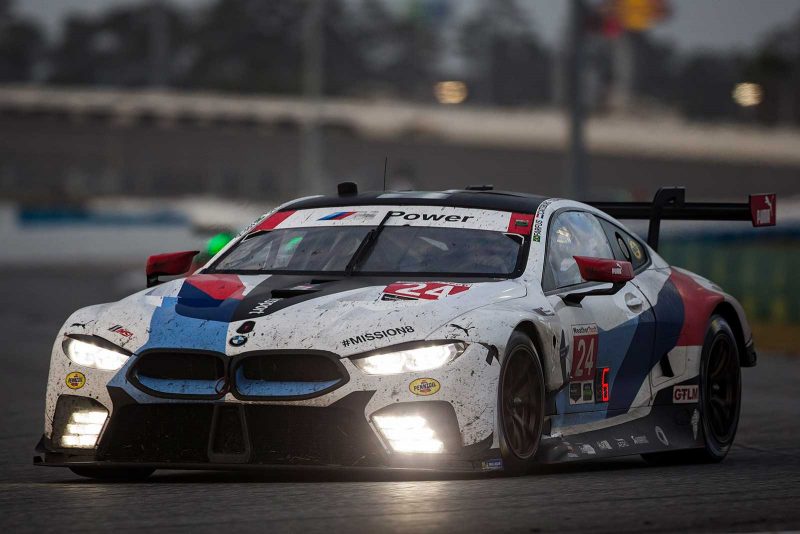 The geometry of the combustion chambers, including the inlet and outlet ports, was also modified to ensure that the P63/1 is ideally designed for the demands of racing. Comprehensive modifications to the intake and exhaust system, and the complete redesign of the turbocharger, have also helped to improve efficiency.

Among other things, this results in the fuel burning very quickly and comprehensively at the optimal time, at a maximum temperature of over 2,100 degrees Celsius. This allows the P63/1 to achieve efficiency levels well above 40 per cent. This makes it the most efficient BMW racing engine ever in sports car and touring car racing. This efficiency gives teams far greater flexibility with regard to race strategy. 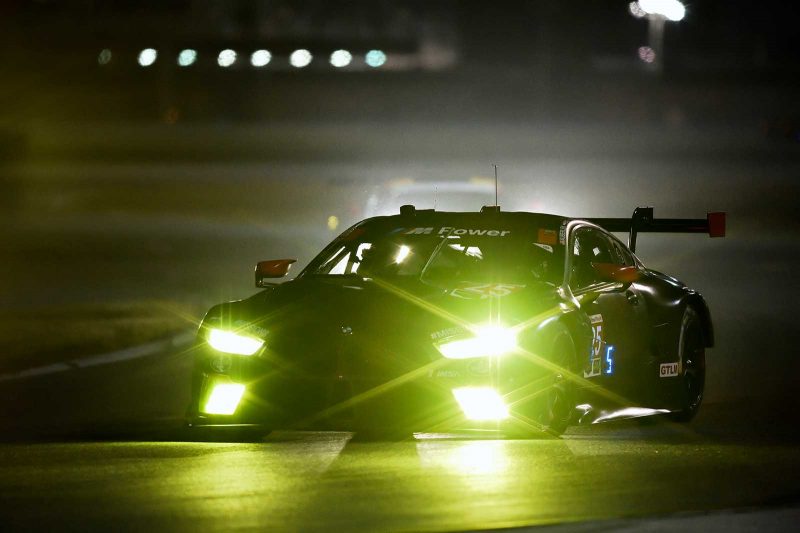 As well as being efficient, driveability is another outstanding feature of the P63/1. This helps the drivers get the most out of the BMW M8 GTE on the track. A completely new approach to engine control made it possible to achieve instant throttle response and linear power delivery from the engine.

Technical data for the P63/1 engine for the BMW M8 GTE.

Output: 500 to over 600 hp (depending on the specifications of the sporting authorities)