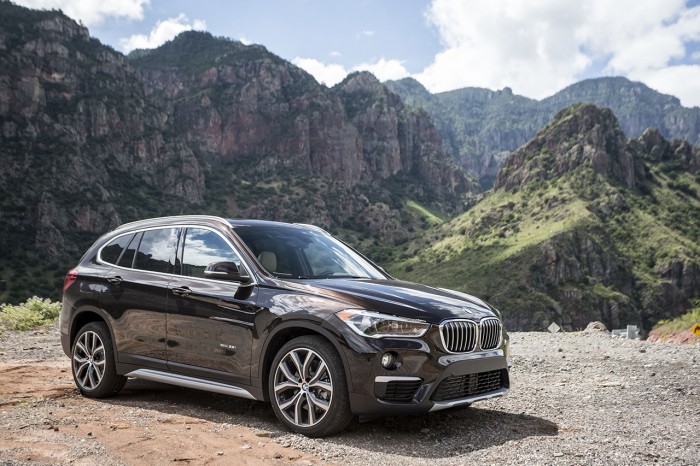 “There’s nothing like solid February numbers to warm a winter day, and the BMW momentum of the last several months continues and will increase as highly anticipated new models come to market,” said Bernhard Kuhnt, President and CEO, BMW of North America. “This month we welcome the all-new BMW X2 to our model line-up; the new X4 is also in the pipeline; and availability of the X3 continues increasing. Couple all that with the positive numbers from MINI, and BMW Group has a lot to look forward to this year.” 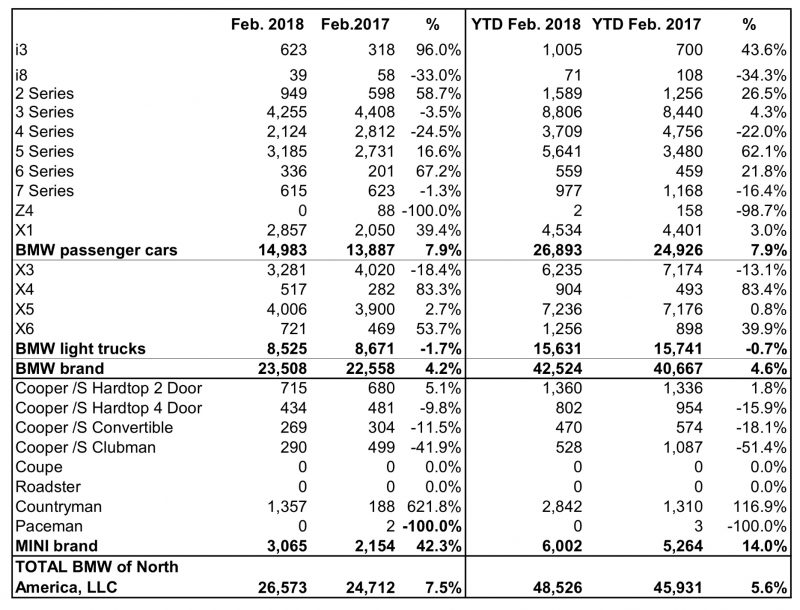 BMW at the Detroit Motor Show

BMWNA Names the Best BMW Dealerships in the US for 2019