You may have read recently of breathless reports that Munich authorities raided BMW headquarters in an ongoing emissions investigation. The issue centers around software in about 11,400 BMW 750d and BMW M550d models that erroneously reported CO2. But here’s the thing. BMW has already admitted to the problem and has issued a recall for affected vehicles. Our guess is that the investigation is to validate those findings and make there aren’t other models affected. Here’s the official statements. 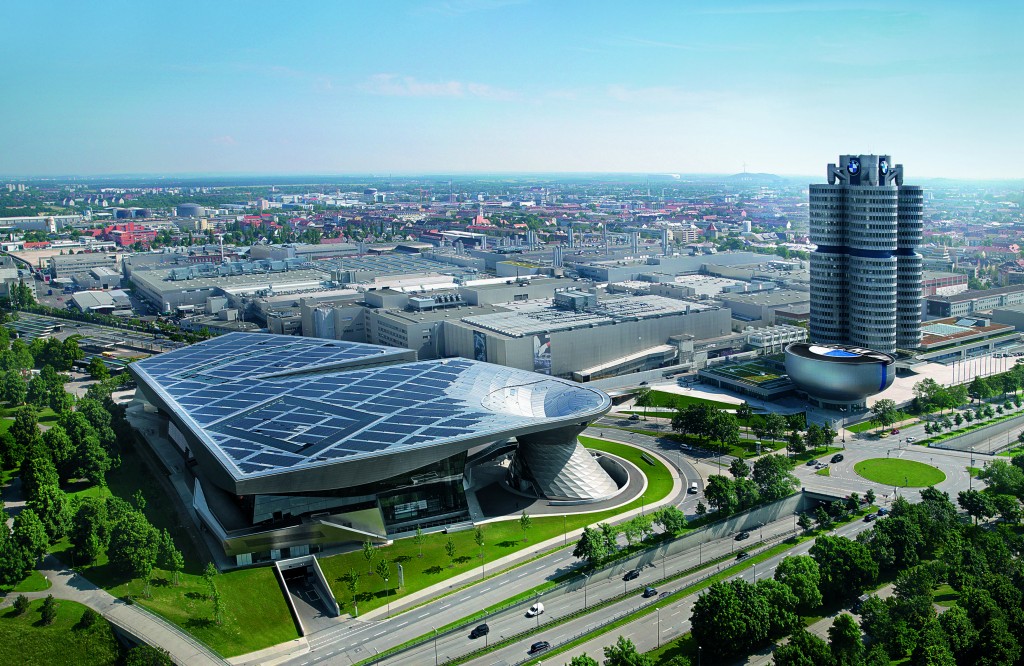 Official Release: The BMW Group confirms that the Munich public prosecutor has opened an investigation regarding a software update which has been mistakenly allocated to around 11,400 BMW 750d and BMW M550d vehicles. On 20 March, employees of the prosecutor’s office searched two BMW Group locations in connection with the investigation.

As previously communicated, in the course of internal testing, the BMW Group realized that a correctly developed software module had been allocated in error to models for which it was not suited. Therefore the BMW Group plans to recall 11,400 vehicles, for which a corrected software will be made available as soon as it has been approved by the relevant authorities.

All further steps are being taken in close co-operation with the relevant authorities.

The BMW Group takes the situation very seriously and has a significant interest in the circumstances being fully explained. The company is co-operating fully with the authorities. In addition, the company had already started an internal investigation and will obviously forward all information gathered so far to the authorities. The BMW Group continues to assume that the situation was caused by an incorrect allocation of the software and does not represent a deliberate attempt to manipulate exhaust emissions.

Many of the affected vehicles were initially sold with the correct software and ran correctly for over two years. The incorrect software was employed a significant time after these models originally started production.

BMW Team RLL Geard up for the Petit Le Mans

New US Efficiency Standards & What they Mean for BMW