BMW is months away from launching what could be the most driver focused 3 Series in over a decade. The new 3 Series headline figures are impressive. 121 lbs lighter, 20% stifffer and a heavily revised suspension, the new 3 Series is seemingly moving in the right direction. However there’s one crucial change that’s a dagger in our hearts: there will be no manuals offered in the US.

The all new 3 Series is a slightly longer, wider sedan with a bit more wheelbase than the outgoing model. Despite this BMW has dropped weight thanks to a higher use of high-strength steel, magnesium and aluminum in its CLAR architecture. 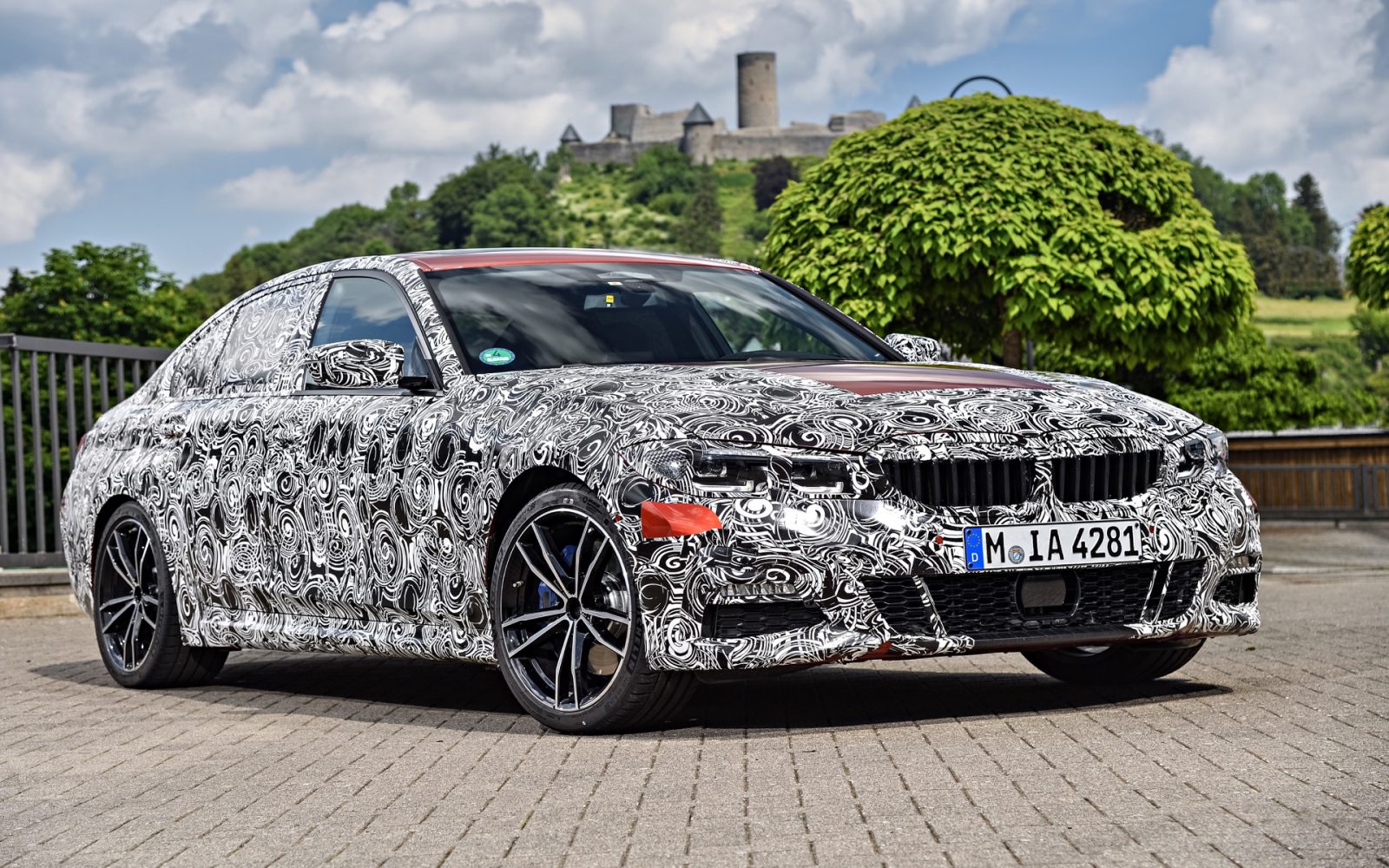 While engines will remain mostly the same at launch, there has been a thorough reworking of the suspension design and steering system. In all of these changes is the return driver feedback and increase focus of the 3 Series. There’s still a MacPherson strut system up front and a multi-link at the rear but that’s where similarities end.

Because most customers don’t opt for the adaptive dampers BMW has put the majority of its focus on the passive setup. That new setup now includes both main and auxiliary springs along with shock absorbers that provide additional damping support. That damping support improves rebound control at the front axle and better compression support at the rear. 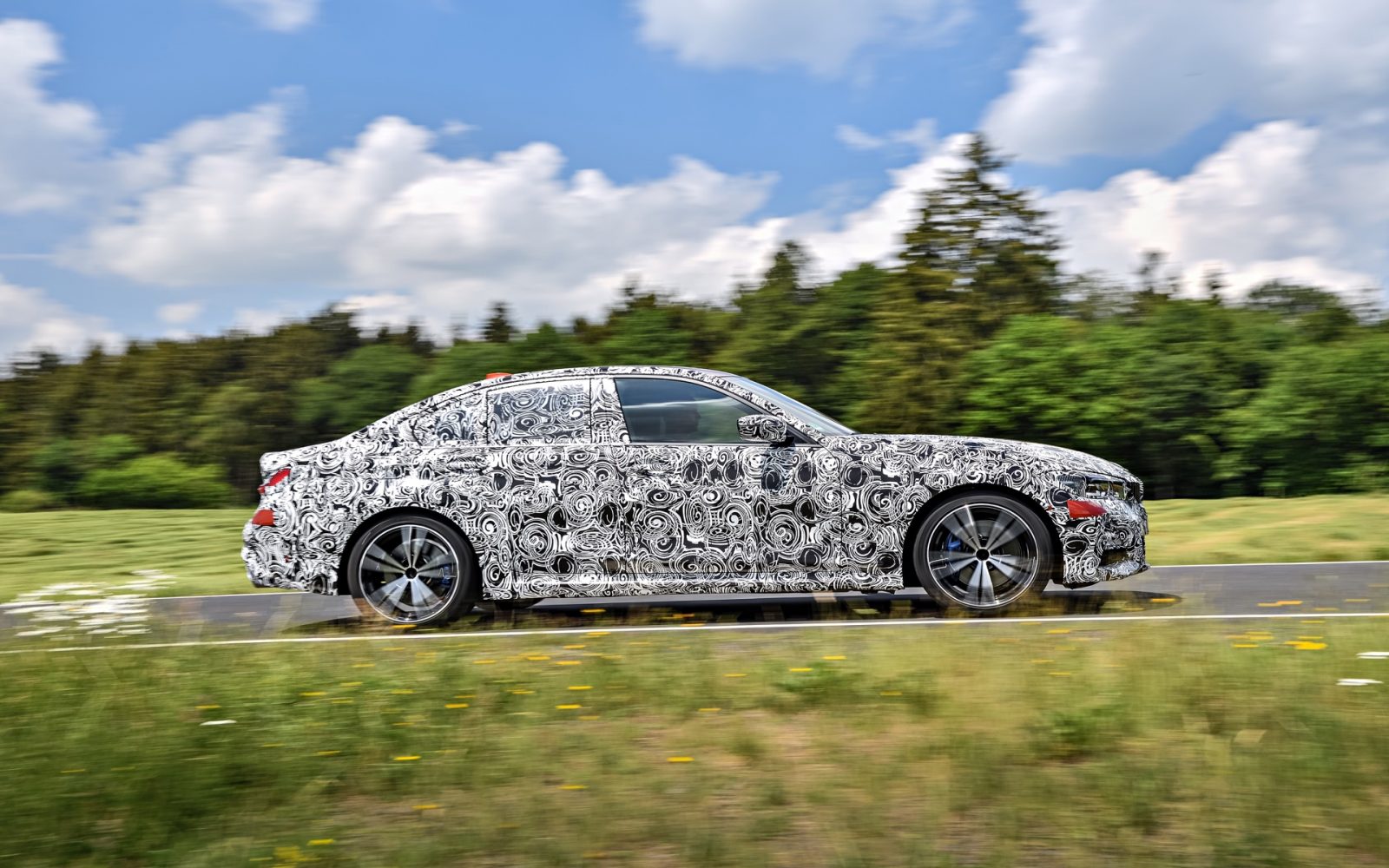 In a recent Autocar interview, the head of the new 3 Series project explained:

“… we’ve been able to take initial, low-level damping interference away in the stiffer-sprung version, because we’ve got more progressive control available later in the suspension stroke. That actually makes the car’s ride flatter and more supple, because the suspension’s freer to work and to move to begin with; the body doesn’t jostle or fidget as much. Other manufacturers use ‘selective’ dampers in an attempt to achieve something similar, but those can ‘freeze’ when the suspension inputs pass a certain pretty arbitrary frequency — and when they really needn’t.”

In another example of focus BMW will even offer you a limited slip differential if you stay away from xDrive. Sadly there won’t be a manual to complete the formula. The only option will be the always excellent (and revised) 8 speed automatic. 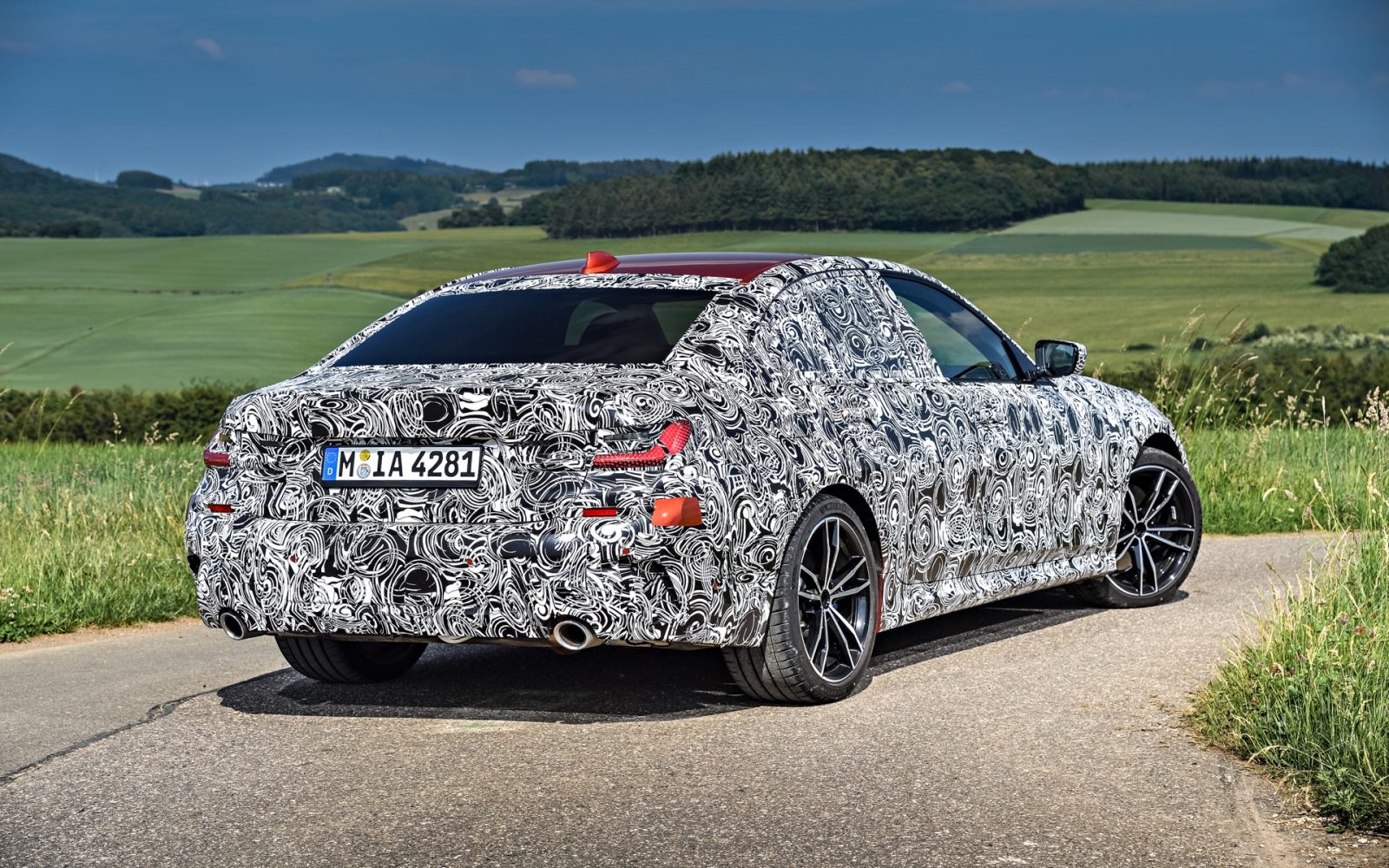 With this all new 3 Series there’s a clarity in engineering that BMW has aimed for. They haven’t added air suspension or fancy four wheel steering to the 3 Series in an effort to perfect what has always made this car so great. They’ve spent their time (and development money) on standard or low cost options to provide a better driving experience for more buyers, not just the ones that can afford it. Look for our full review of the car after its launch later this fall. The all new 3 Series should hit showrooms in Europe late this fall and early winter in the US.