This is the shape of the future – a BMW steering wheel design designed for autonomy. The concept is rather simple. The shape (clearly not a circle) is designed to allow the driver to immediately recognize the steering angle as their hands come back on the wheel. It’s a subtle thing but a round wheel doens’t have obvious cues in its shape to allow the driver to feel direction.

The iNext (final name is coming) will debut later this year and will arrive in early 2021.

The BMW iNEXT heralds the start of a new era of driving pleasure. Its capacity for highly automated driving is combined with extensive advancements in terms of interior design. The first BMW Group model in which the driver is no longer required to take care of the task of driving but can still actively take command at any time is fitted with a completely newly designed steering wheel. With its polygonal geometry, it is perfect for switching between highly automated and active driving. In addition, the steering wheel’s unique contours – inspired by motor racing – optimises entry and seating comfort as well as providing an enhanced view of the instrument cluster. Like the Curved Display, the polygonal steering wheel forms part of the pioneering interior design of the BMW iNEXT – a model which will be produced from 2021 onwards as the premium automobile manufacturer’s new technology flagship. 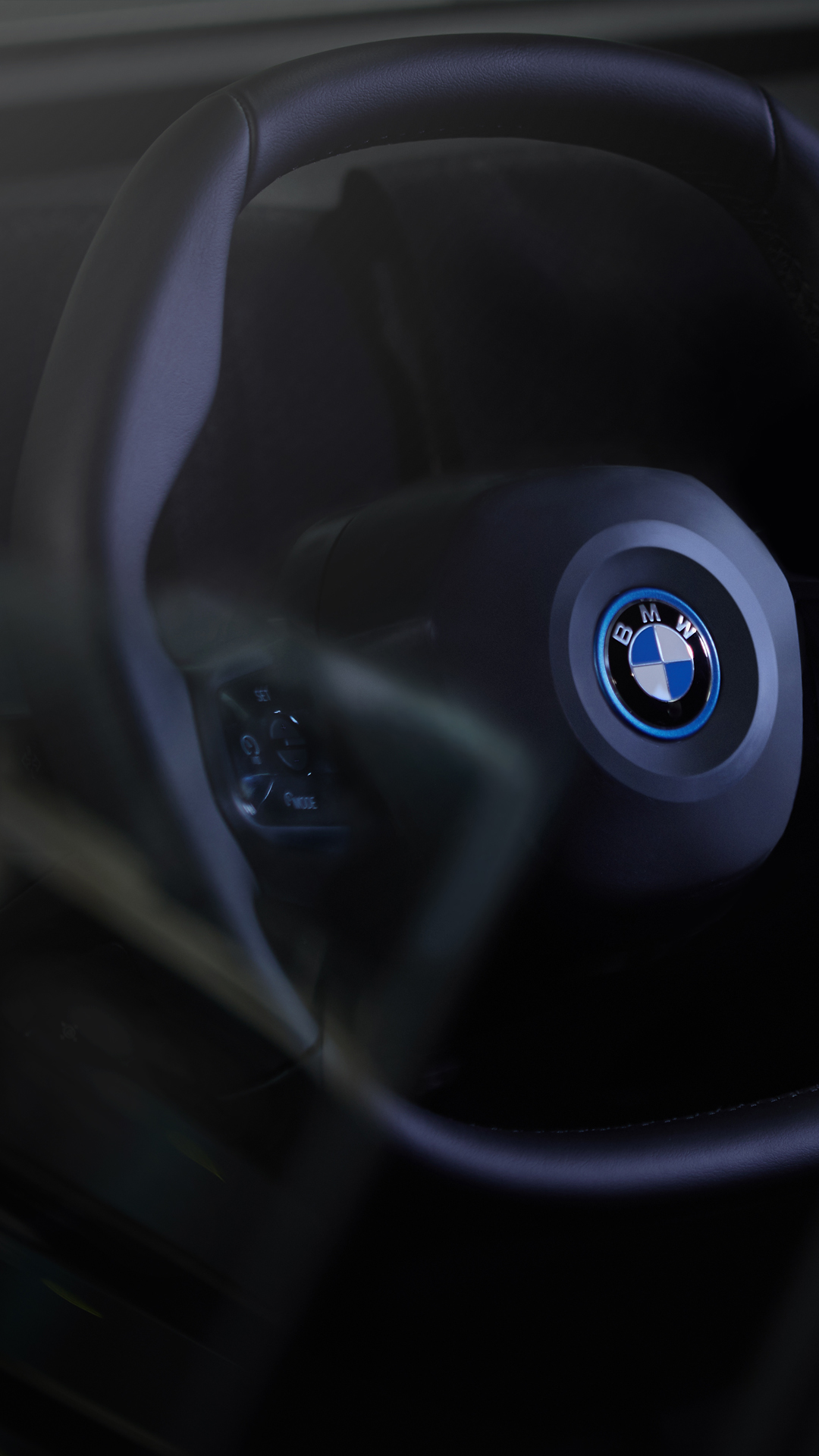 With its striking, contemporary geometry, the steering wheel in the BMW iNEXT symbolises the start of the age of highly automated driving. Its rim is flattened in both the lower and upper sections, while the rounded corners at the sides provide a comfortable hand rest. The advantages of this geometry come into play in particular when switching from highly automated to active driving. As compared to a circular shape, this makes it much easier to recognise the steering angle based on the position of the steering wheel. The moment the driver re-takes control of the vehicle, they can detect the current steering angle instantly – both visually and by means of touch – so as to be able to continue travelling in the BMW iNEXT safely and supremely on the course already commenced.

Optical fibres integrated in the side sections of the steering wheel inform the driver of the availability of highly automated driving functions by means of coloured signals, as well as indicating situations where the driver is required to take over active control of the vehicle themselves. This form of interaction between driver and vehicle is another facet of the pioneering interior design offered by the BMW iNEXT and reflects the vehicle’s intelligence.

The distinctive geometry of the steering wheel in the BMW iNEXT has other ergonomically optimised aspects, too. The flattening of the lower section makes for enhanced comfort when entering and exiting the vehicle. It also increases freedom of movement over long distances in that it enables the driver to bend both their left leg – for example when using the Active Cruise Control function – and their right leg.

What is more, the polygonal steering wheel is perfectly harmonised with the design of the BMW iNEXT display and control elements. Its shape enlarges the driver’s view of the instrument panel, with the novel Curved Display at its centre. Both the position of the display unit – consistently geared towards the driver – and the geometry of the steering wheel thus both contribute to optimised legibility of graphic displays.

Official: Four Cylinders Are Coming to the US

by Michael
i8 Official News Sales/Marketing