A feasibility study under real-world conditions: the BMW M3 Touring (2000).

Similar to the E36 M3 Compact BMW M3 Touring prototype materialised because a production model was under consideration. The M3 Compact was made available to journalists for testing in order to both project an image and sound out customer interest. But the M3 Touring served entirely in-house purposes. 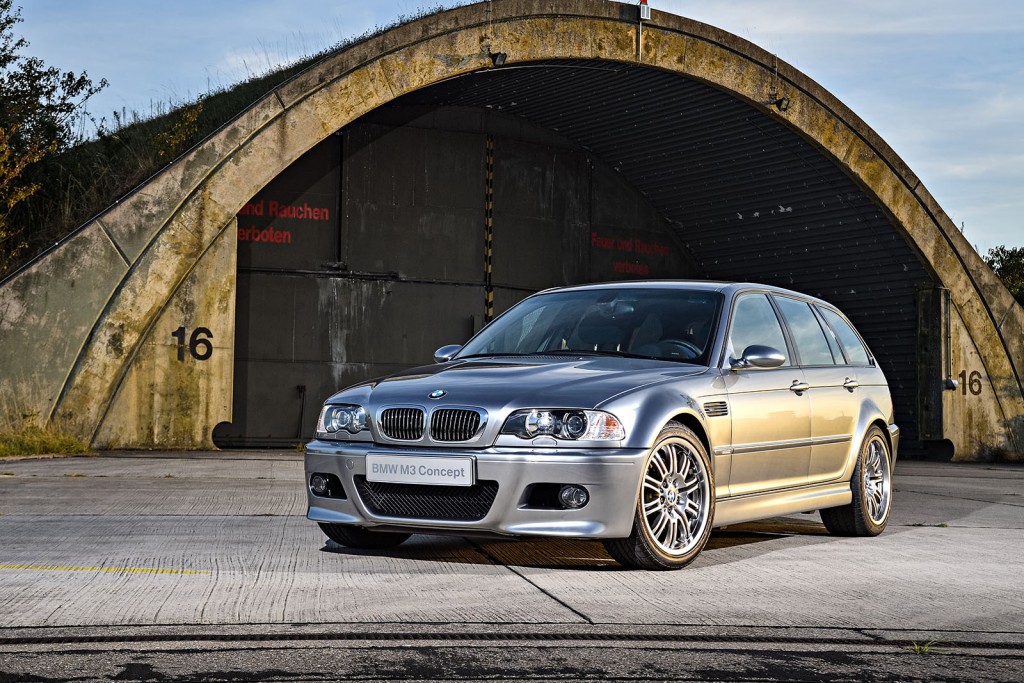 “This prototype allowed us to show that, from a purely technical standpoint at least, it was possible to integrate an M3 Touring into the ongoing production of the standard BMW 3 Series Touring with very little difficulty,” explains Jakob Polschak. “One important thing we needed to demonstrate was that the rear doors of the standard production model could be reworked to adapt them to the rear wheel arches without the need for new and expensive tools.” Once it had passed through the assembly line, the M3 Touring required only minimal manual follow-up work to fit the M-specific add-on parts and interior details, for example.

by Gabriel Bridger
In the Press Uncategorized