Everyone seems to agree that the E30 M3 is the most pure and satisfying M3 ever made. But the E46 M3 is increasingly being looked at as a classic in the making. The E46 M3 isn’t rare and there’s really no material difference between the standard version from market to market. But that doesn’t mean all were created equal. 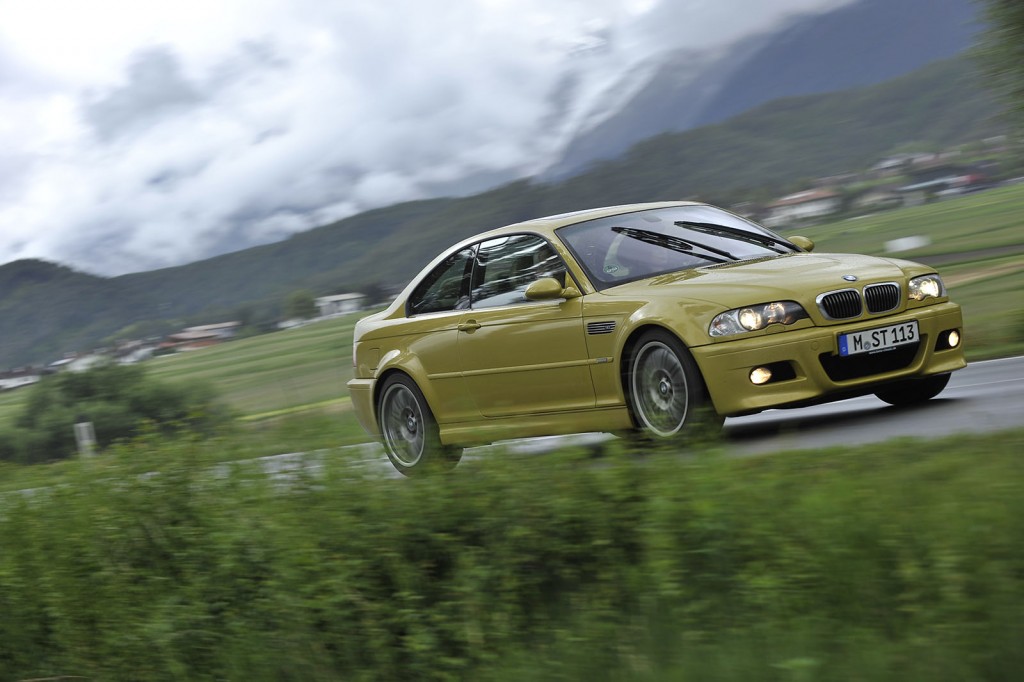 From the start it was clear the the M Division was taking things seriously with the E46 M3. The S54 revved (and sounded) unlike anything else on the road with a redline of 8,000 rpm six independent throttle bodies. The chassis was far stiffer than anything that had come before and the steering direct and full of feel.

This was also a return to a single M3 offered in all markets. While this was a huge boon for the North American market it meant that BMW played it safe and dropped the four door sedan version that (ironically) sold so well in North America.

The E46 M3 came standard with a 6-speed Getrag manual, but optionally came with the controversial SMG II. Simply put the SMG was the standard 6-speed Getrag transmission with an electrohydraulically actuated clutch. Shifts were quick but often jerky at low speeds. Worse it’s longevity has proven to be less than stellar. 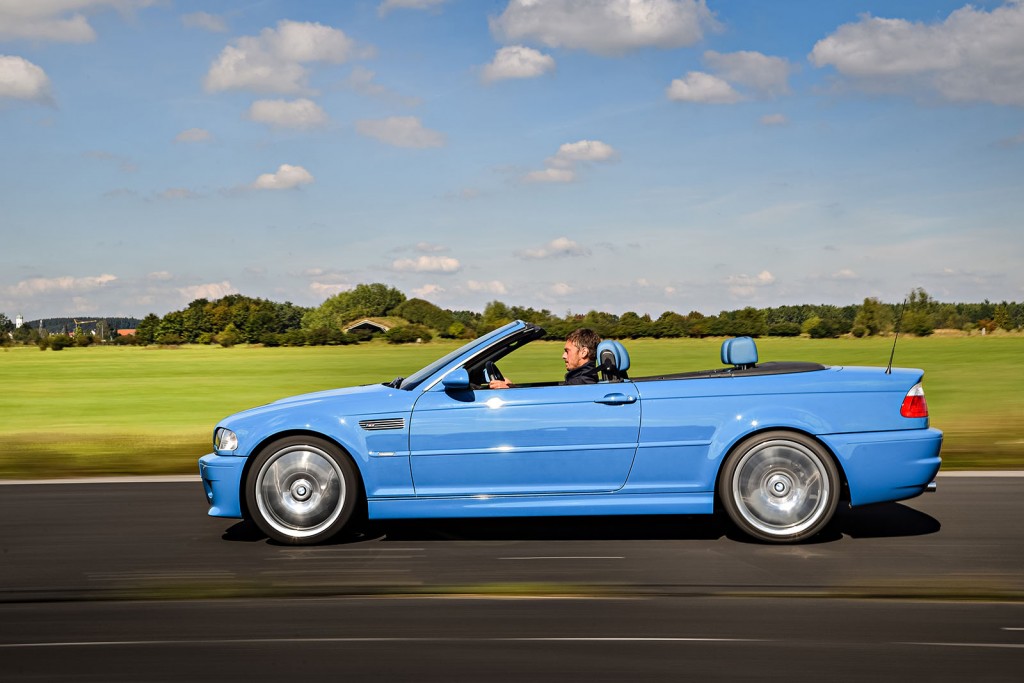 The convertible, while losing some rigidity, gained direct access to the aural sensation that was the S54. It was also the last M3 to wear a fabric top.

The first special edition M3 harkened back to the origins of BMW Motorsports itself – the CSL. The BMW M3 CSL (Coupe Sport Leichtbau) was focused on both reducing weight while upping the performance. It was 240 lbs lighter than the standard car with 17 extra HP. The engine (S54B32HP) was heavily modified with high flow carbon fiber air intake, modified valve and camshaft timing, and a retuned DME using a MAP sensor instead of the MAF sensor found in a standard M3. It was also lighter due to a lightweight exhaust manifold (made standard on late models of the normal M3) and thinner exhaust piping.

In all 1,400 cars being produced for the 2004 model year run. Due to cost concerns the CSL was never released into the North American market. 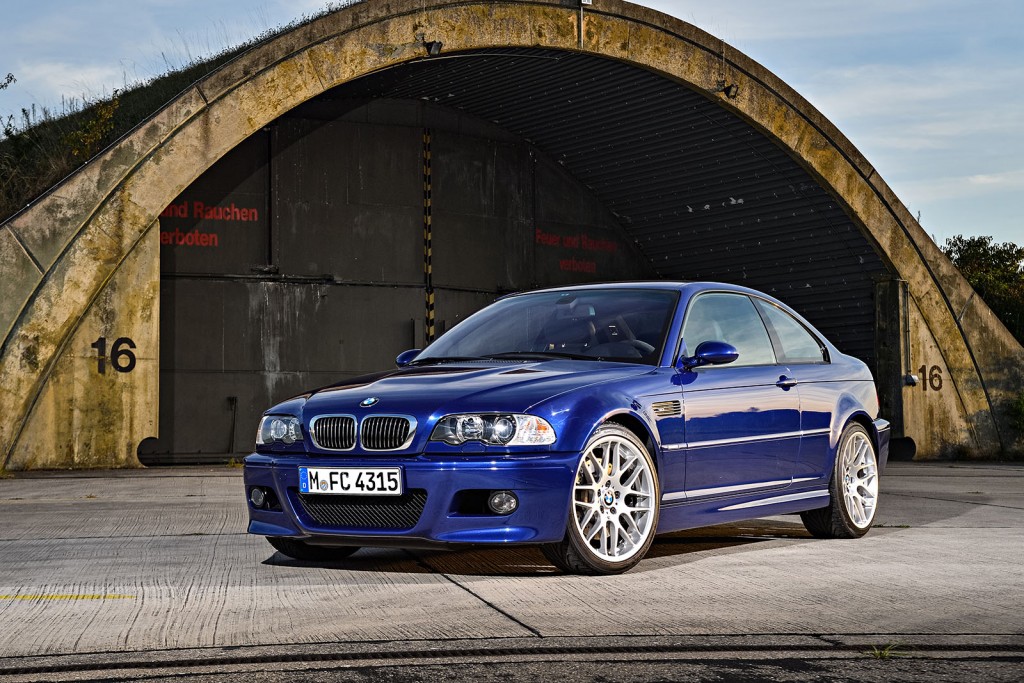 Throwing a bone to the North American market BMW released the M3 Competition Package (CS in Europe). With a unique color (Interlogos Blue) and gorgeous 19-inch BBS spin-cast wheels the M3 Competition Package was almost as stunning as the CSL. To many it’s the best looking M3 of all time. And it wasn’t just window-dressing. The car included reworked spring rates, the CSL’s quicker steering rack (a welcome addition), CSL’s larger brakes and the CSL’s track mode programing.

Ten years since the E46 M3 went off into the sunset two things are clear. The CSL was an incredibly special special edition that hasn’t been equaled since. Secondly, while the E46 M3 in general represents a great used M car buy, there’s one (sans the CSL) that we’d recommend above the rest: the M3 Competition Package.

Video: Making of an M3