With BMW in the process of rolling out wireless CarPlay across its range, thoughts for some have turned to Android Auto. For over a year we’ve heard that BMWwere testing Android Auto for possible inclusion along side CarPlay for a later rollout. Now we have confirmation that BMW has decided to not integrate Android Auto in future cars.

Techcrunch spoke with Dieter May, BMW’s senior vice president of Digital Services and Business Models and got the scoop:

“We offer [Apple’s] CarPlay as an option but not Android Auto,” he said. “We believe the changes that are coming to the inside of the car and the user experience — like self-driving cars — you have to control the customer interface. That’s part of the brand experience and for that, I don’t want to have an Android screen and I especially want to be able to deeply integrate these systems.” 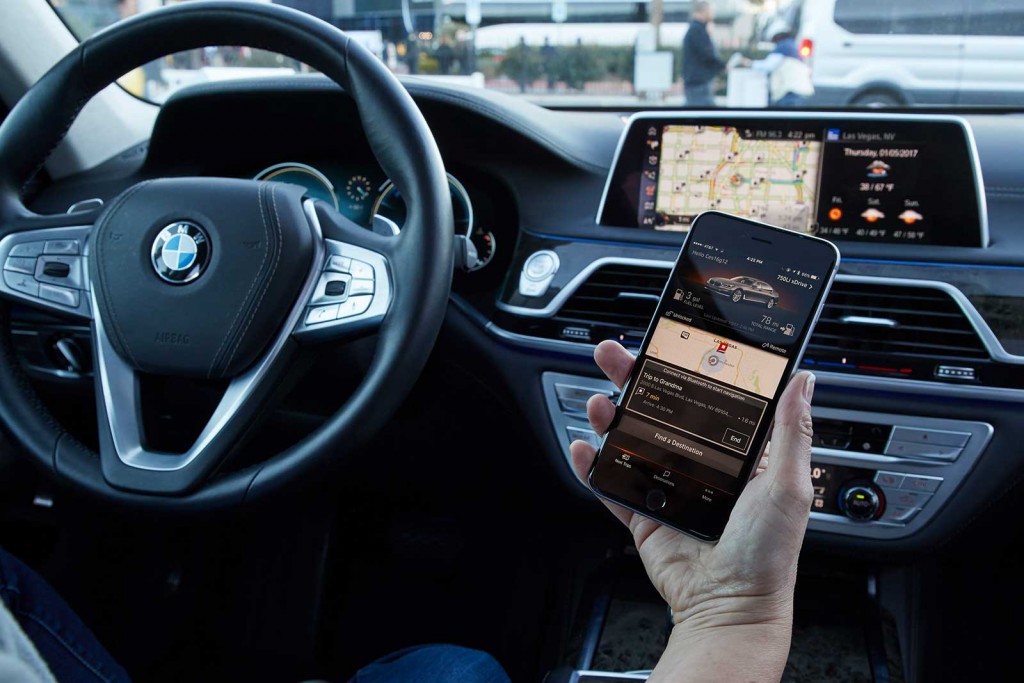 What is particularly interesting is BMW’s continued focus on A2A (Apps for Auto) which powers MINI’s MINI Connected and BMW’s ConnectedDrive platforms. The system is fundamentally different than CarPlay because it’s controlled so tightly by BMW and MINI. The upside is that BMW allows these apps to integrate deeper into the car because the technically framework and software is (theoretically) more stable and thus safer. It also allows developers to separate the software side of the experience from the hardware of the car itself – something that is tied to seven year product cycles. 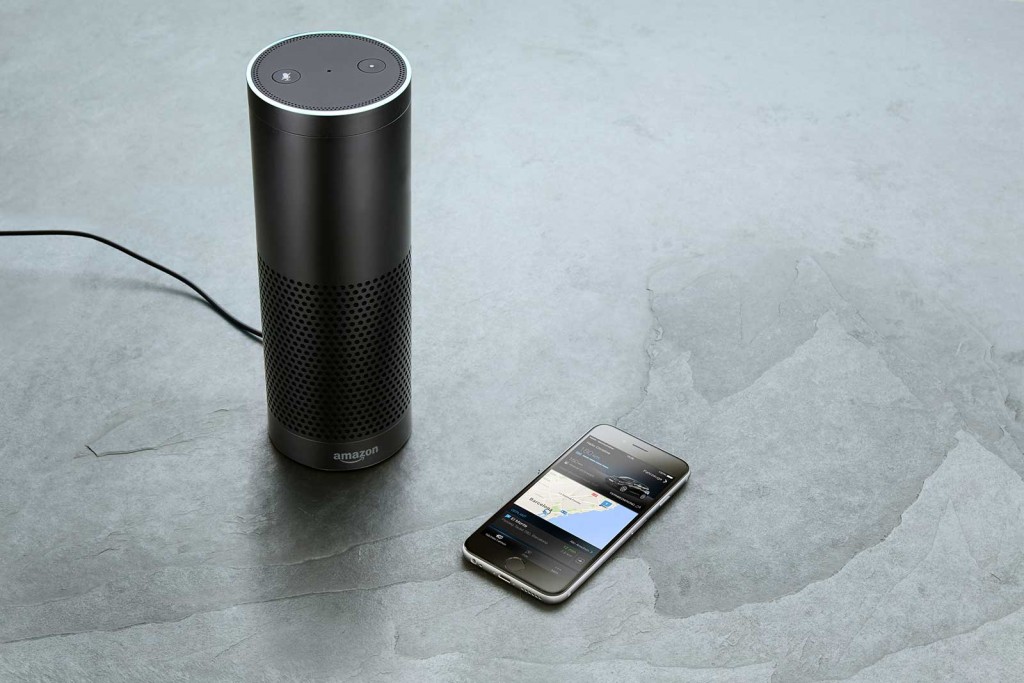 Of course the issue that’s easy to see for anyone using the current state version of this is the lack of innovation and even updates to app functionality.

Where BMW is interested in being more open is in the world of 3rd part voice first interfaces like Cortana and Alexa. BMW intend to eventually build a technical framework that can communicate to many if not all of them.

BMW Begins It\’s March Towards the iSetta With Documentary Series