The BMW Group has achieved its best ever first-quarter sales with a total of 604,629 BMW, MINI and Rolls-Royce vehicles delivered to customers, an increase of 3.0% on last year and the first time the company has sold over 600,000 vehicles this early in the year. March 2018 was the company’s best-ever single month for sales, with a total of 256,162 (+0.5%) vehicles delivered. BMW Group sales in March were slightly affected by a sandstorm, which has delayed shipping of around 5,000 cars awaiting onward transport from the German port of Cuxhaven. As the situation at the port is still being assessed, it is likely that the April sales result will also be marginally affected by this incident. 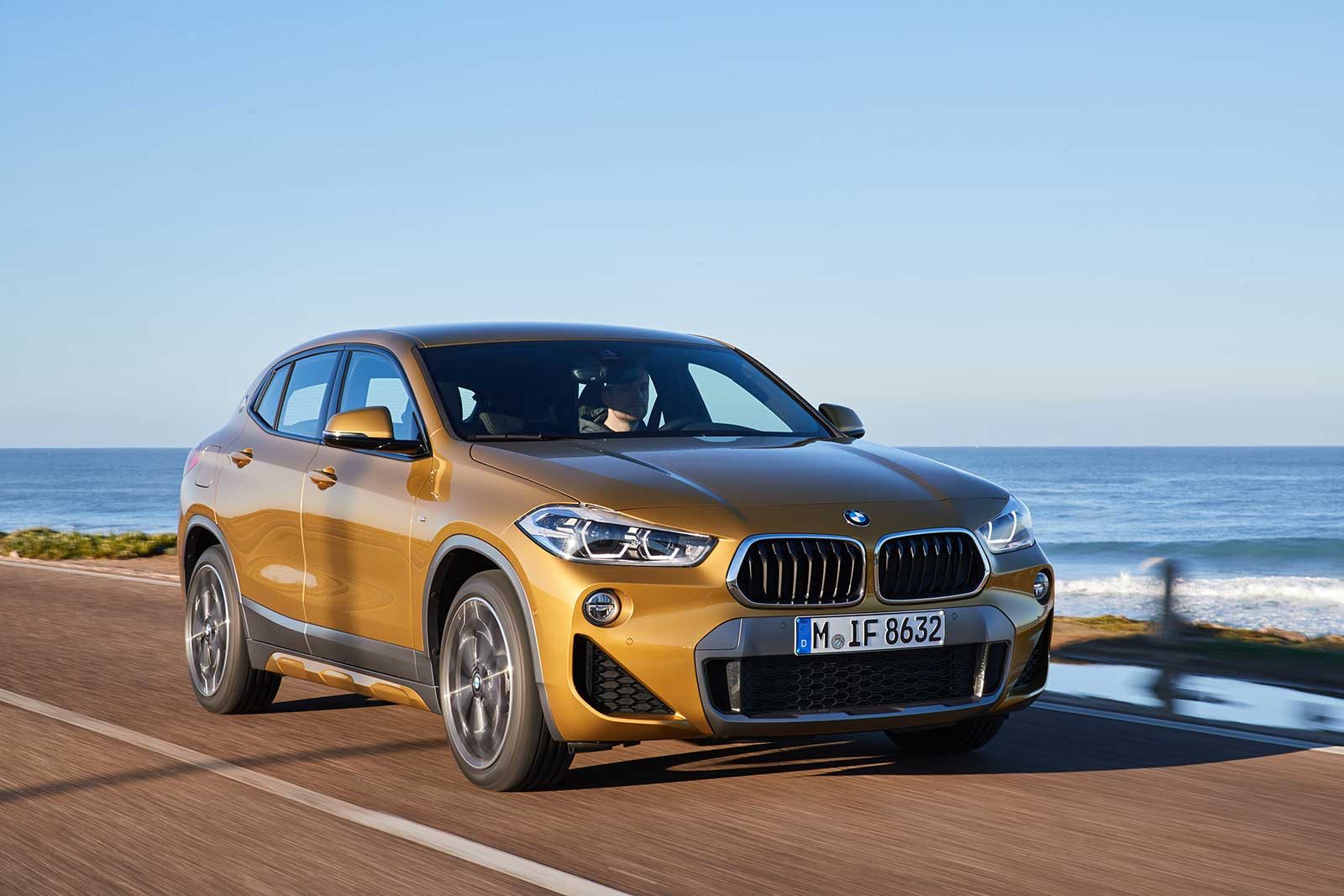 “The record sales achieved in the first quarter of this year are just the start of what I’m sure will be another successful year, with the main impact of our current model push coming later in the year,” said Pieter Nota, Member of the Board of Management of BMW AG responsible for Sales and Brand BMW. “All major sales regions achieved first-quarter growth, despite ongoing headwinds in some significant markets. We are also pleased to see increasing customer demand for our electrified vehicles around the world, with sales in this rapidly growing area up 38.3% in the first three months of the year,” Nota continued.

Those worldwide sales of 26,858 electrified BMW and MINI vehicles confirm the BMW Group’s position as a leading global provider of premium electrified mobility and keep the company on track to achieve its target of delivering at least 140,000 electrified models in 2018. First-quarter sales of BMW i, BMW iPerformance and MINI Electric vehicles leapt 78.0% in the USA, the company’s largest single market for electrified vehicles. With a total of 5,743 vehicles delivered in the first three months of the year, 6.8% of all BMW Group sales in USA were electrified. A similar proportion was achieved in the UK & Ireland, where a 23.3% increase in electrified sales resulted in 4,148 customer deliveries. Meanwhile in Scandinavia, one in four BMW Group vehicles delivered in the first three months of the year was electrified.

The first quarter of the year has also been very successful for MINI, with the brand achieving higher sales results than ever before in the first three months (86,375 / +4.0%). “MINI has once again achieved good growth in the first quarter of the year and with the market launch of the refreshed MINI and MINI Convertible in March, we’re expecting increased momentum as the year progresses,” said Peter Schwarzenbauer, BMW AG Management Board member responsible for MINI, Rolls-Royce and BMW Motorrad. “From now on, our customers can enjoy a further improved product offering for the core MINI models, which together account for just under two thirds of MINI brand sales,” he continued.

Sales of Rolls-Royce motor cars in the first quarter of 2018 were up 10.1% year‑on-year. Demand for Rolls‑Royce models remains strong worldwide, although market conditions in the Middle East remain unsettled. First customer deliveries of the flagship Phantom were made in January and the pinnacle model has a strong order book throughout the year. The company is preparing for the launch of the recently-named Rolls-Royce Cullinan.

BMW Motorrad sales also achieved a new record in the first quarter with a total of 35,858 (+0.6%) premium motorcycles or maxi-scooters delivered to customers so far this year.

BMW is Offering a Relief Program for US BMW Dealers

BMW Teams up with Supermodel Gigi Hadid to Market the M2