Global BMW sales were up, albeit slightly for January. Here are all the details straight from BMW:

Official Release: The BMW Group has started 2019 with a positive sales result: global deliveries of the company’s three premium automotive brands increased by 0.5% in January, with a total of 170,463 BMW, MINI and Rolls-Royce cars delivered to customers. This is the company’s strongest-ever start to a year, achieved despite the current headwinds affecting the industry in several markets.

“We’re pleased to have achieved a sales increase in January, despite the challenging market conditions around the world,” said Pieter Nota, Member of the Board of Management of BMW AG responsible for Sales and Brand BMW. “We do expect slight growth in 2019, although the model changeover of the BMW 3 Series, our all-time top-selling model, will impact sales in the first quarter. Growth will be driven mainly by full availability of the BMW X5, the introduction of the all-new BMW X7 and, of course the seventh generation of the BMW 3 Series. In January, I was also pleased to see sales of our electrified vehicles grow, despite model changeovers of two key models. By the end of this year, the number of BMW Group electrified vehicles on the roads around the world will total more than half a million.” 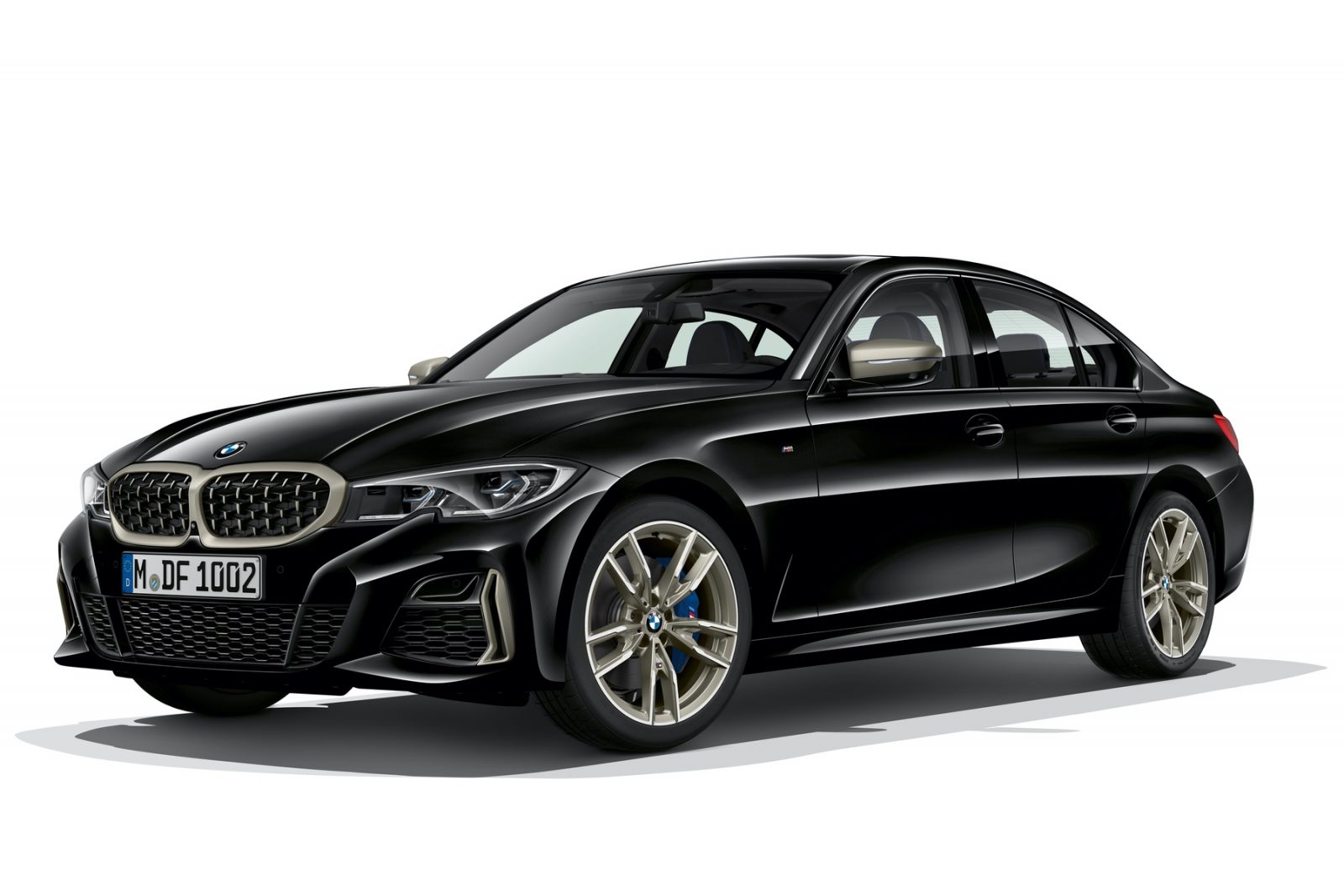 Overall sales of BMW Group Electrified vehicles increased by 1.4% compared with January last year, with a total of 7,234 delivered to customers around the world. This increase was achieved despite limited availability of two key plug-in hybrid vehicles due to model changeovers – the introduction of the new BMW 330e and the new BMW X5 xDrive45e later this year is expected to support further sales growth of the company’s range of electrified vehicles. The BMW i3 is the company’s best-selling electrified vehicle; the introduction late last year of an optional new, more powerful battery helped grow i3 sales in January to 2,598, 30.4% more than in the same month last year. The BMW 530e (fuel consumption combined: 2.2-2.1 l/100 km; power consumption combined: 13.6-13.3 kWh/100 km, CO2 emissions combined: 49-47 g/km) was also a significant growth driver, with deliveries up 82.0% (1,722).

Following its eighth successive record sales year, BMW Motorrad began 2019 with a 1.5% increase in sales. In total, 8,578 premium BMW Motorrad motorcycles and maxi-scooters were delivered to customers around the world in January. 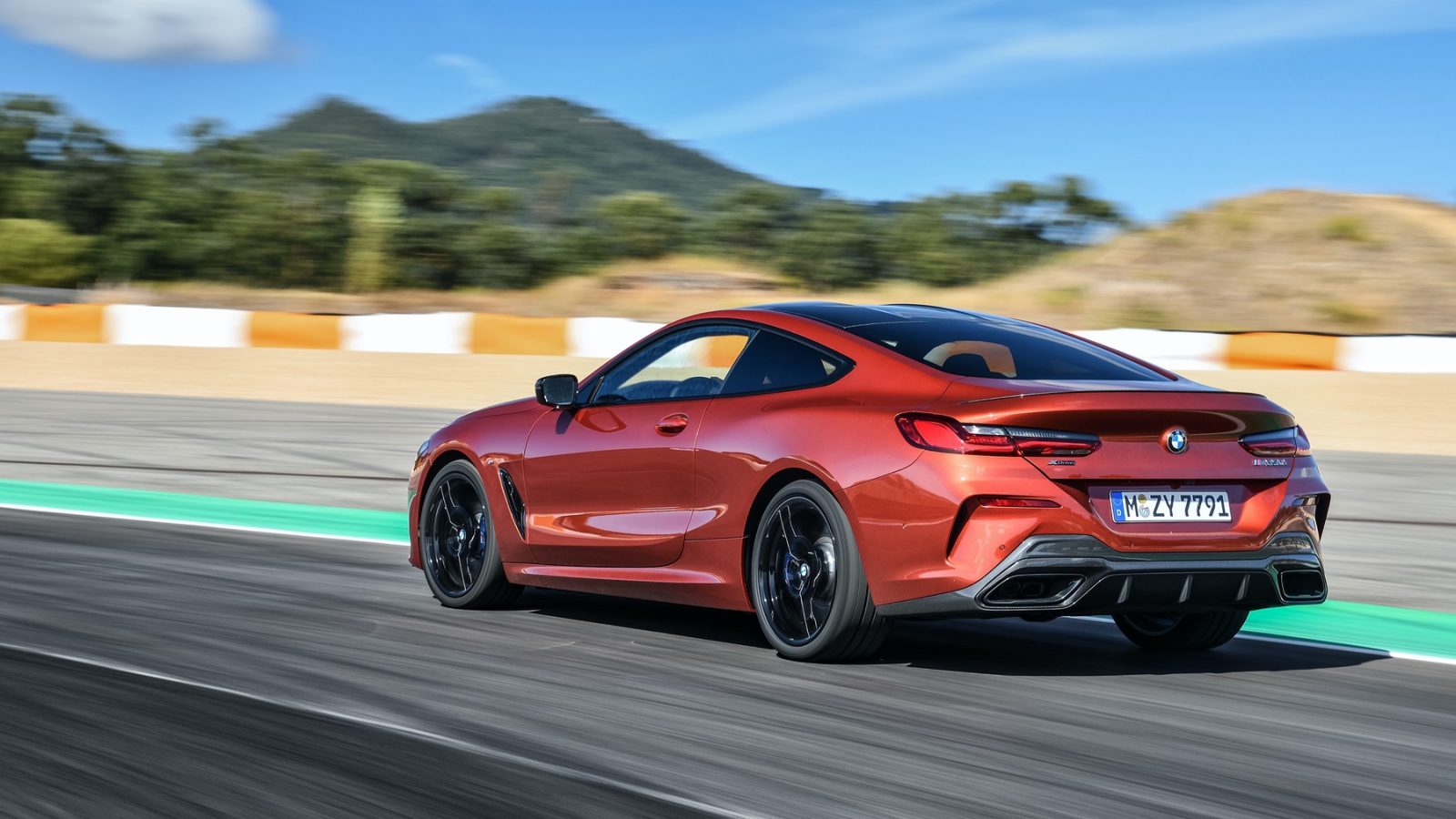 With ongoing economic headwinds in several significant markets, the BMW Group continues its strategy of prioritising profit ahead of volume.

Mainland China was the company’s main growth driver in January, with a sales increase of 15.5% (63,135) in the month. Much of that growth is due to the full availability of the BMW 5 Series and the locally produced BMW X3, which went into production in China in the summer of last year. As expected, significant model changeovers in the USA led to a sales decrease (20,559 / -6.3%) in the company’s second-largest market, while several European markets continue to be affected by economic headwinds.