Big news for BMW Motorrad fans today as Cycle World gives nearly half of its 2013 “Ten Best” list to BMW motorcycles. BMW continues to offer one of the most diverse and technically advanced lineups of motorcycles available worldwide, and accolades confirm that these are some of the most desirable bikes one can buy.

“It is a tremendous honor to receive a “Best Of” award from Cycle World in any category; to earn four in one year is just phenomenal,” observed Hans Blesse, Vice President, BMW Motorrad USA. “Strong sales, and positive response from customers and journalists reaffirms BMW Motorrad’s commitment to continually raise the bar for performance, safety, technology and value in this competitive market.” 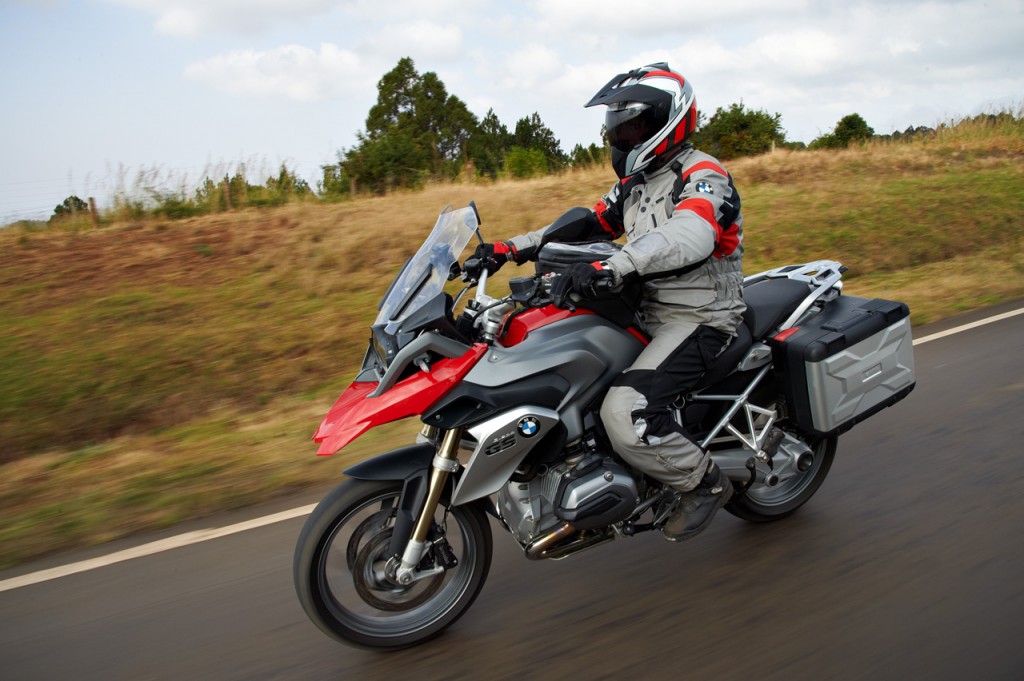 The perennial favorite, the R 1200 GS, won for “Best Adventure Bike” and that comes as little surprise given the degree to which the GS continues to reinvent that segment. As competitors scramble to ride the adventure wave, the R 1200 GS remains the bike making that wake in the first place.

Of the R 1200 GS, winner of Cycle World’s “Best Adventure Bike” category, editors wrote, “The all-new version of the motorcycle that defined the ADV genre reclaims its Ten Best crown with an all-new chassis, a liquid-cooled Boxer Twin with “vertical-flow” heads and ride-by-wire electronics featuring five modes that influence throttle response, power delivery, ABS, stability control and BMW’s semi-active suspension. While traditionalists may scoff at the added technical complication, much of it is “set and forget” tuning that makes this explorer more capable than ever.” 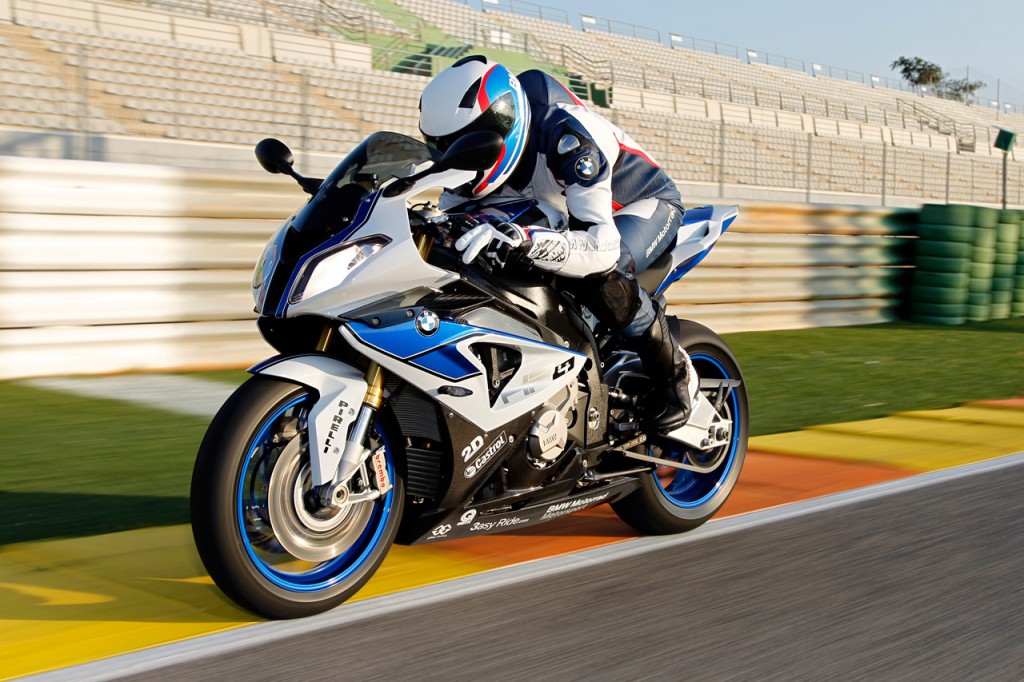 More hard fought, the BMW HP4 took “Best Superbike” amidst universally recognized contention from both the Ducati Penigale and the Aprilia RSV4, which are both incredible bikes in their own right. To take the honors over such worthy competitors is an accomplishment indeed and testament to the capabilities of an amazing machine.

“It’s both a tire-torching track bike that will help you set the lap time of your life and one of the most street-useful racetrack refugees ever offered to us mortals,” wrote editors of Cycle World about the BMW HP4, the lightest four cylinder in the segment and the most advanced production sporting motorcycle ever built since its predecessor, the BMW S 1000 RR. 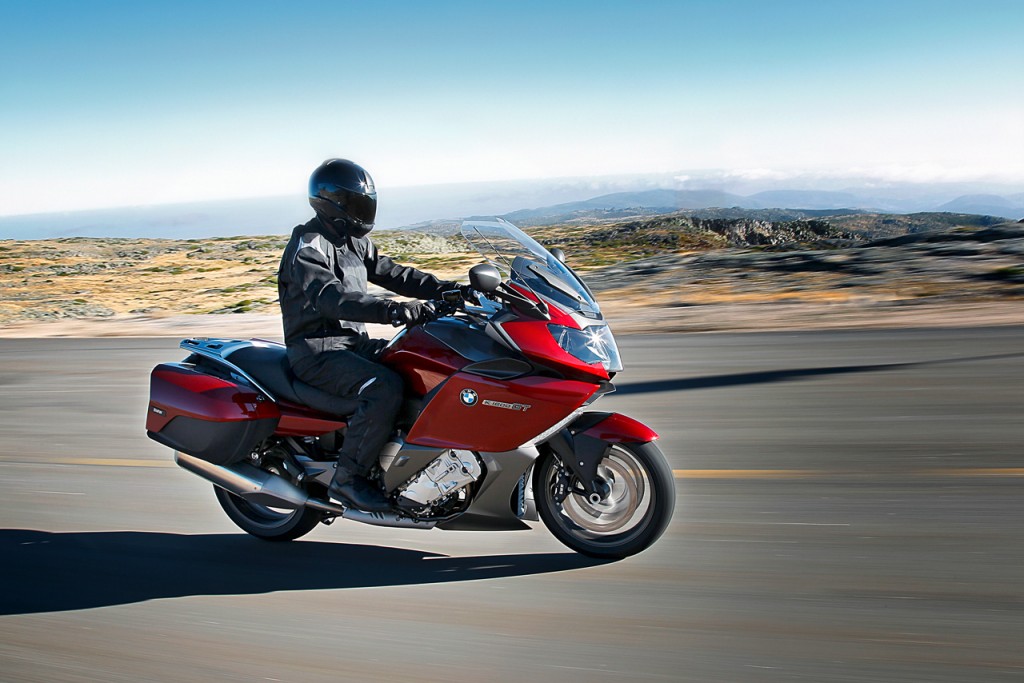 The “Three-peat” Cycle World “Best Of” champs continued to earn editors’ praise. “Though the GTL has been the touring bike champ now for three years in a row, we have not yet run out of accolades to heap upon the Bavarian six-banger. Really doesn’t matter, since the ESA version will allow you to easily adjust to whatever you heap on.”

“Staking a claim as the ultimate sport-touring bike since its 2011 debut, BMW’s K 1600 GT has yet to see a serious challenge,” Cycle World editors wrote. “The 1649cc inline-six combines ultra-smooth, massively strong output with a solid-handling chassis exhibiting agility that defies the GT’s 755-pound fully fueled weight—plus a suite of luxury features it shares in common with its GTL sibling.”

by Michael
E89 Z4 Roadster In the Press Reader Photo

Journey on to Wien in a Z4

Judging Panel for BMW “One World, One GS” Tour Announced