The sports car market has collapsed. That’s the opinion of Ian Robertson BMW’s head of sales (courtesy of the Washington Post) after looking at the data and sales for the segment.

>“The sports-car market is roughly half of what it used to be,” Ian Robertson, BMW’s head of sales, said in an interview at the manufacturer’s headquarters in Munich. “Post-2008, it just collapsed. I’m not so sure it’ll ever fully recover.”

In Europe and North America, the car’s role as a status symbol has diminished, with sport-utility vehicles and their smaller crossover cousins becoming more popular. In China and emerging markets, Robertson said, hot weather, pollution and a penchant for chauffeur-driven limousines have made sports cars less popular among well-heeled clients. 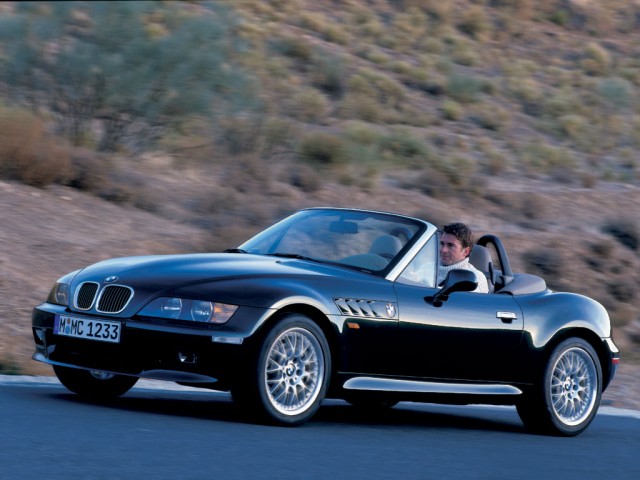 Despite this BMW sees a future in the sports car. However one that it can’t afford to go alone on. Partnering with Toyota allows the brand to continue in the sports car market with all the technology and performance of rivals but at half the development cost.

According to research company IHS Automotive the Audi TT, Mercedes SLK and BMW Z4 peaked at about 114,000 in 2007 before slumping 45 percent by 2010. Demand in China has remained negligible, while global sales are expected to reach about 72,000 vehicles by the end of the decade, IHS said.

>“The market has been diluted with more offerings designed to appeal to the kind of demographic traditionally associated with these models,” Tim Urquhart, a London-based analyst at IHS, said in an e-mail. “Young, urban upwardly mobile professionals are now able to buy a much wider range of lifestyle vehicles other than sports cars.”

>BMW is boosting sales of its other vehicles even as the sports segment stagnates. Global deliveries for the brand gained 9.3 percent in the first 10 months of the year to 1.47 million cars, putting the group as a whole, including its Mini and Rolls-Royce nameplates, on track to sell more than 2 million vehicles this year, the company said today.

>BMW is “taking very progressive steps with this now, and we’ll see how it goes in the months ahead,” Robertson said.

To us that means we should see a elements of the forthcoming sports car in the form of a concept sometime over the next 12 months with the production version coming within 24 months. Will it succeed? That’s clearly up in the air. However the one thing we do know is that BMW has made a bet it can afford to lose if it has to.

BimmerFile at the \’09 Chicago Auto Show