The 65th Mobil 1 Twelve Hours of Sebring will see a determined BMW Team RLL continue to work to increase the competitiveness of the BMW M6 GTLM racing car. Now in its second season of IMSA WeatherTech SportsCar Championship competition with the M6, the team has increased its effort to address issues that have kept the car from equaling its best result, a second-place finish after qualifying 1-2 one year ago at the Sebring International Raceway.

BMW Team RLL began the season in late January at the Rolex 24 At Daytona with a best finish of eighth-place by the No. 19 M6 BMW Art Car by John Baldessari, driven by Bill Auberlen, Alexander Sims, Augusto Farfus and Bruno Spengler. With the No. 19 M6 now retired and a permanent part of the BMW Art Car Collection, it has been replaced for Sebring with a new No. 25 M6 that will be driven by Auberlen, Sims and Kuno Wittmer. The No. 24 M6 will be piloted by John Edwards, Martin Tomczyk and Nick Catsburg. 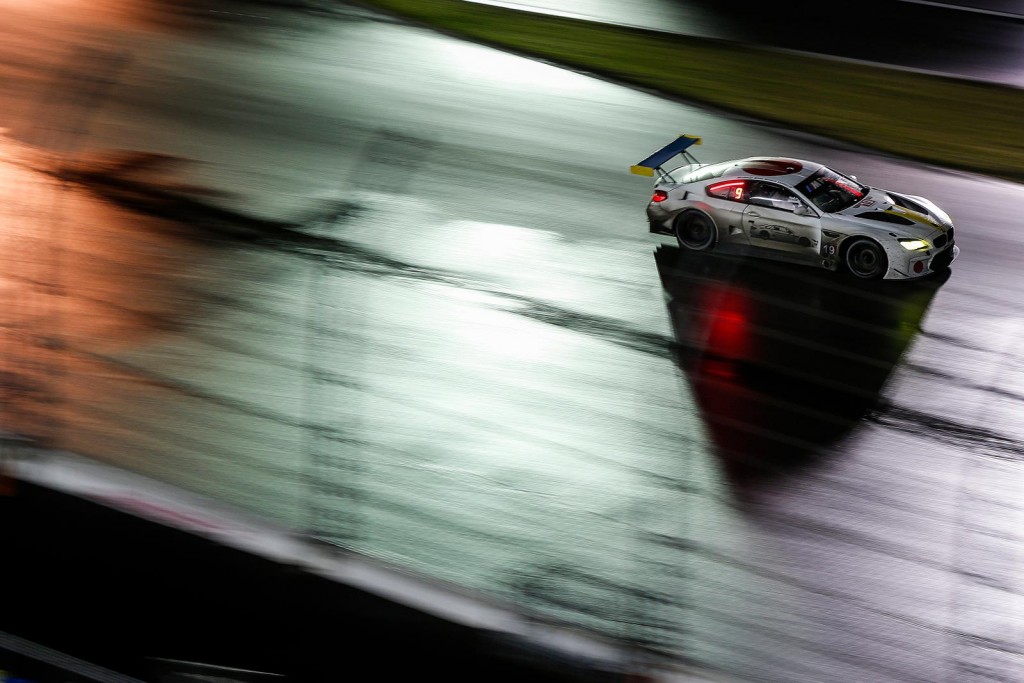 “We’ve always had a good performance at Sebring,” commented Bobby Rahal, Team Principal. “Since our relationship began with BMW, we have won the race a couple of times. Last year we had a podium with the M6 in its first year which was great. Based on our history and based on last year I feel we can be reasonably positive about the race. Sebring is the toughest race on the schedule by far. It’s a matter of survival as much as anything else. There have been some BoP adjustments made over the field and as a result of those, we feel somewhat positive as well as hopeful for a problem-free race. We always love going to Sebring. It really is the most historic endurance race on our schedule. Winning there, for me personally, is something that has always been very special. We look forward to the weekend and seeing what we can do.” 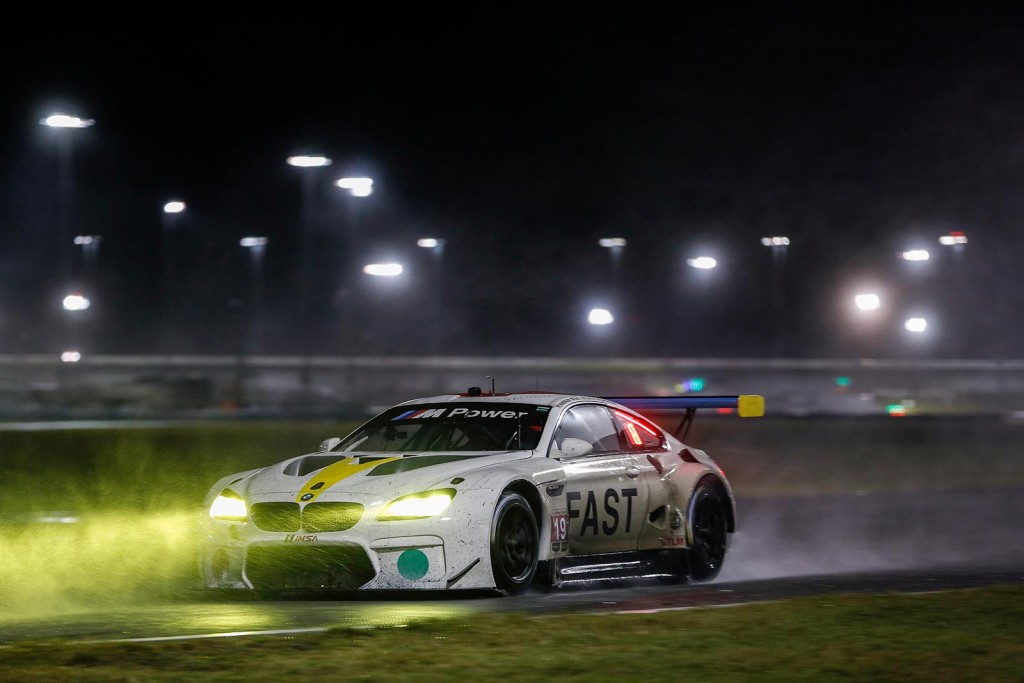 Bill Auberlen, driver No. 25 BMW M6 GTLM: “My memories of Sebring go back to when I was a kid, 17 years old, and crewing for my Dad’s Porsche. I built the engines for the car and did what ever had to be done as a member of the team. Dad won the 12 Hour in 1985 and I held up his sign board every lap. Ten years later I was back at Sebring – now a driver – in an Alex Job Porsche and won. That win, with my dad and mom there – on the 10th anniversary of my father’s victory – is my fondest Sebring memory and one of my favorite racing memories in my long career. I scored two more class wins at the 12 Hour with BMW in 1997 and 1998 and have raced the 12-Hour more than 20 times now. Last season, I scored the GTLM class pole in the all-new M6. While GT cars have changed significantly in the last two decades, the Sebring circuit remains the same in almost every respect. An experienced driver with a sympathetic ear to what a racing car needs and can do there is a large component of success at Sebring.”

Alexander Sims, driver No. 25 BMW M6 GTLM: “With one US race (Daytona) now under my belt I’m feeling more accustomed to the racing environment in the States. But, I’m told Sebring can be a bit of a wildcard – no place like it anywhere. The circuit is certainly bumpy – on a par with the Nordschliefe, but I’m really looking forward to everything the 12 Hour offers.” 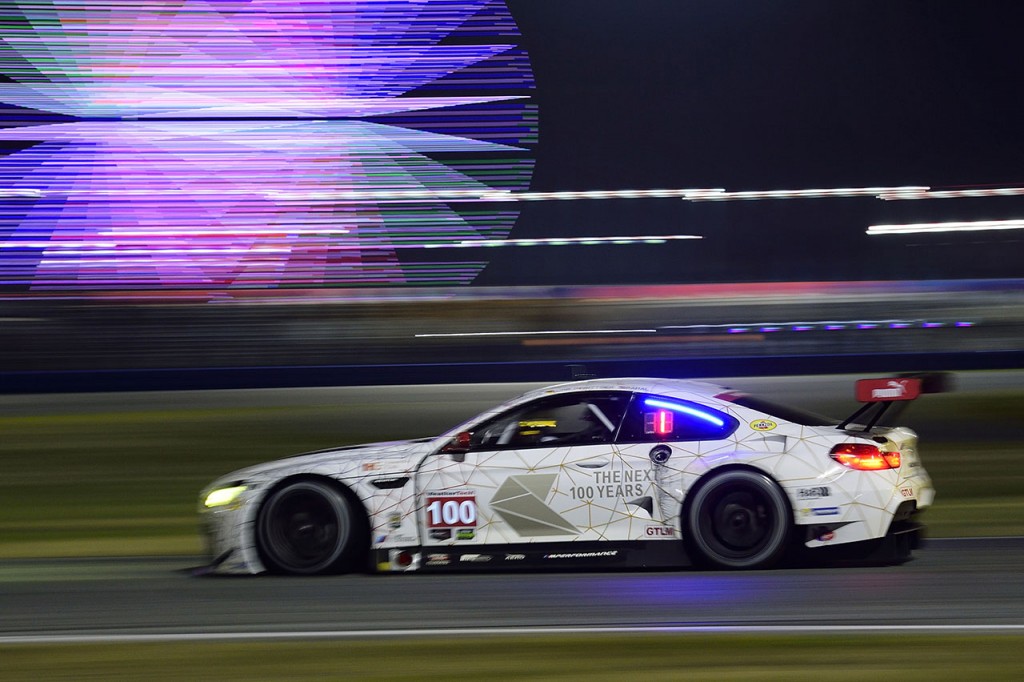 Kuno Wittmer, driver No. 25 BMW M6 GTLM: “I have moved over to drive with Bill and Alexander for Sebring. The seat position in the No. 24 M6 is more suited for John and Martin so I was sitting too low for my liking. Sebring magnifies everything. The bumps seem bigger, the circuit rougher and the way the competition is in the GTLM class you must stay on the lead lap, forcing you to race every lap as if this was a sprint race.”

John Edwards, driver No. 24 BMW M6 GTLM: “We had two good days of testing in February, but Sebring is always a tough race, especially because the race ends at night. Those last few hours really count. The circuit is very dark in comparison to Daytona. It’s a tough race but I’m looking forward to it.” 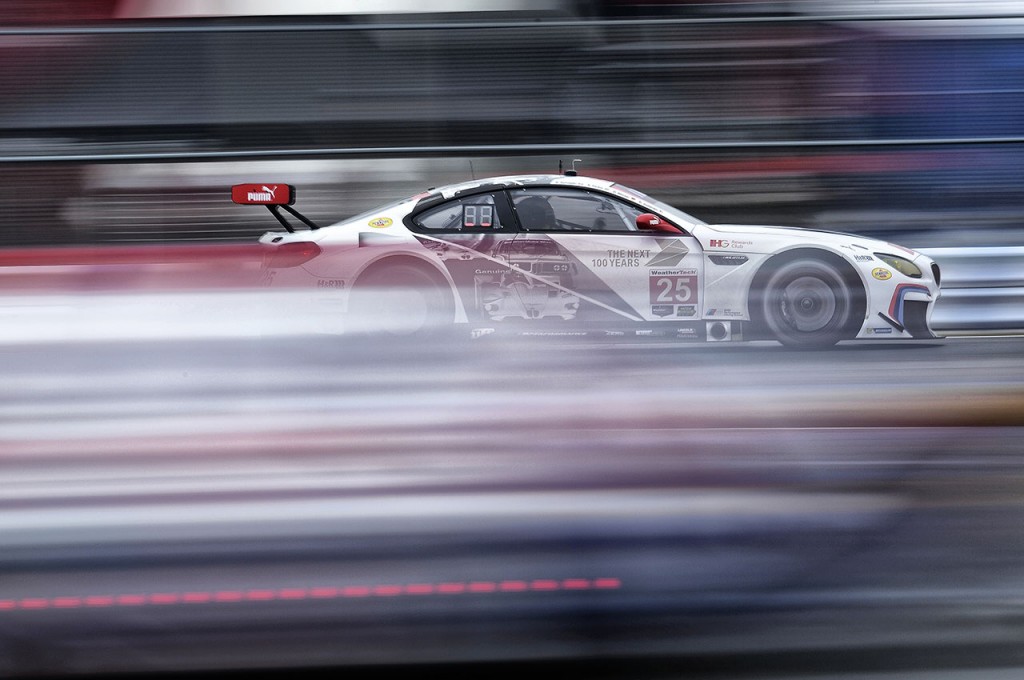 Martin Tomczyk, driver No. 24 BMW M6 GTLM: “This will be my first Sebring 12 Hour race. After the disappointment of Daytona I hope all of our post-race investigation and recent testing will prove the capability of the M6. This is a fabulous place to drive. It is far different than Europe’s shiny circuits.

Nick Catsburg, driver No. 24 BMW M6 GTLM: “This will be my second 12-hour race at Sebring, the first with BMW. Hopefully, we will have a better weekend than Daytona (DNF). We certainly have tested hard so I am optimistic for the race. Certainly, Sebring suits the M6 better than Daytona. With the improvements we have made I hope we can fight for a podium finish.”

The 65th 12 Hours of Sebring takes the green flag at 10:40 a.m. Saturday, March 18 with live streaming available on the FOX Sports GO app (with FOX Sports 1 authentication). FOX Sports 1 will also broadcast the race from 12:30 p.m. to 11:00 p.m. Follow BMW Team RLL on Twitter at @BMWUSARacing for “from-the-pit-box” updates all weekend.