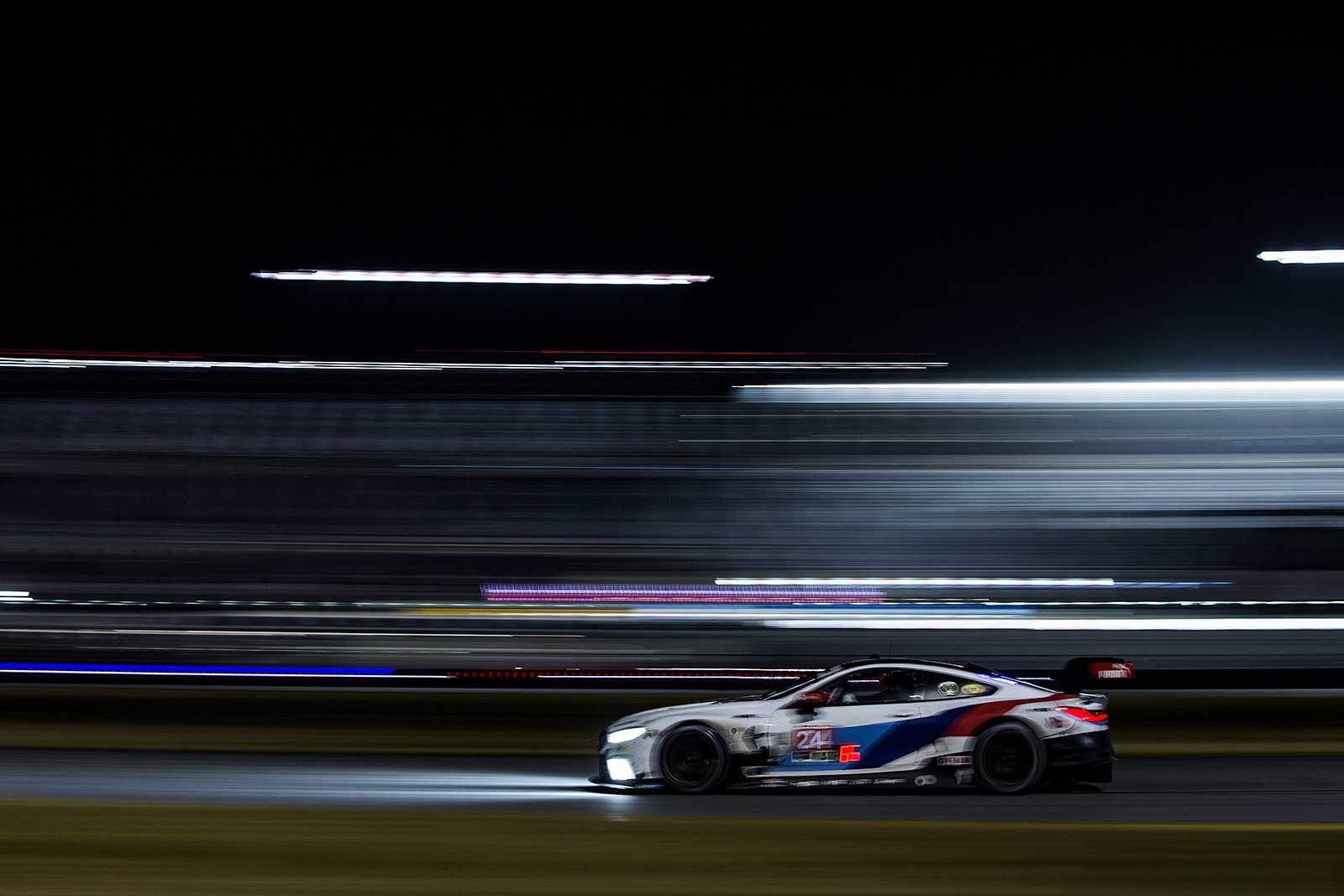 On Friday, the M Motorsport Hospitality will be the venue for a truly special unveiling: The BMW 8 Series Coupe will be presented to the public for the first time in Le Mans. From the racetrack to the street – findings from the FIA World Endurance Championship project were incorporated directly into production development.

Comments on the 24 Hours of Le Mans:

“We have worked intensively towards the 24 Hours of Le Mans in recent months. It is the biggest endurance race in the world – and is also closely associated with the history of BMW in motorsport. We are now returning to this iconic circuit with the new BMW M8 GTE. At the same time, we are also presenting the new BMW 8 Series Coupe in Le Mans. Launching the car at this unique event is very special for us. This is the first time that the racing car is hitting the track before its production counterpart. Seeing both models side by side in Le Mans in 2018 is a real highlight.”

“This is what we have all been working towards for almost two years. We arrive here prepared but not naïve. I’m extremely proud of everyone at BMW Team MTEK and I look forward to racing here at Le Mans. It’s a long week ahead, with a lot of work to do – the competition here is tough.”

“We’re all really excited to finally be at Le Mans. It’s a fantastic week not just of racing, but of celebrating motorsport. The car felt good at the test and we made really good progress. We’re all just desperate to get back out on track and pick up where we left off.”

“So, we are at Le Mans, ready for the biggest event in endurance racing and I think we are in a good position going into race week. It is a huge operation with all of the guests and fans.”

“It’s a great honour to part of the BMW M8 GTE programme and I think we have two very good cars and six very strong drivers. The preparation has been intense and I’ve been very happy to have been involved in the project from day zero. To finally get it out on one of the most iconic tracks in the world will be a great experience.”

“After the test, we’re all pretty happy with the car. Of course, it’s a huge challenge but I have two fantastic team-mates who have endurance racing experience. It’s a big learning curve, but I’m ready!”

“I’ve done a fair few kilometres in the BMW M8 GTE, having contested IMSA in the USA, and I’m very proud to be bringing that knowledge and experience to the team here in Europe. I think we learned a lot in the test and will come to the race week with a good understanding of the track. It’ll be tough getting up to speed with the other GTE teams but we have the right crew behind us to do it.”

“The 24 Hours of Le Mans is the biggest race of the year for BMW. Its been a long testing programme with not much sleep for the whole BMW M Motorsport family and now the time has come to show what it is all for. It’s a shame I missed the test but last time I was in Le Mans I was on pole, so I’m confident I know it well enough.”