Cologne, Germany will host the INTERMOT motorcycle industry trade show from October 1-5, and BMW Motorrad will be there in full force. BMW has announced that they will be unveiling “no less than three new BMW Motorrad models” for the first time, and they’ve named one of the models already: the BMW S 1000 RR superbike. Already boasting nearly 200 hp and dynamic riding modes that adjust suspension settings, traction control and ABS settings on the fly, the S 1000 RR is already a remarkable machine. BMW is saying performance on the new model will be even more stratospheric, as BMW continues its halo bike arms race with Ducati’s 1199 Panigale and the Aprilia RSV4.

That leaves two other models for a Motorrad world premier. With fairly recent updates to flagship products like the R 1200 GS and K 1600 GTL, where else in the lineup might BMW be making updates, and what new space might BMW break into? 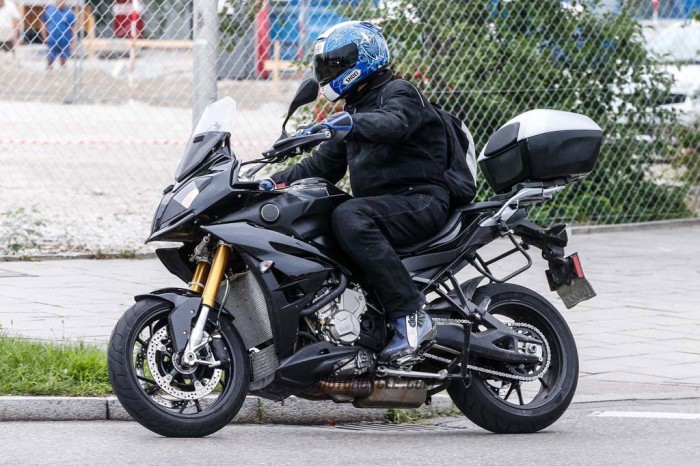 Recent spy photos of an S 1000-based “Adventure Touring” machine have popped up lately. The S 1000 XR or ADV, (or however it gets finally labeled) seems aimed squarely at Ducati’s phenomenal Multistrada 1200S GT, and would certainly give it a run for its money. With these pre-production machines looking so finished, it seems likely that this would be one of the three new models BMW is teasing, although personally, I’m with this guy when it comes to the entire “Adventure Touring” class. 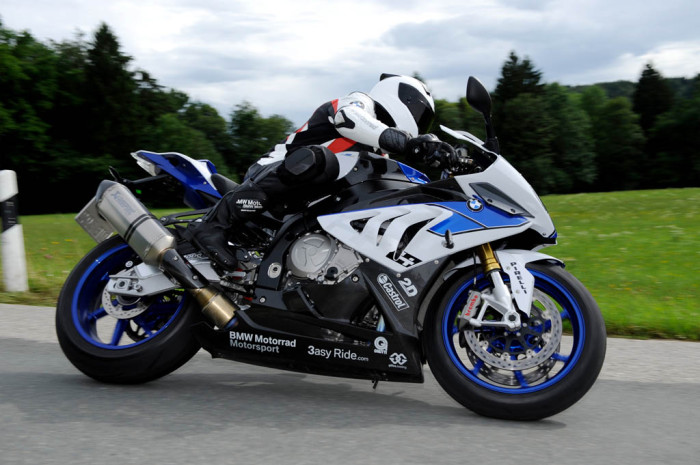 An obvious third new model could be an updated HP4, the even more track-focused version of the new S 1000 RR BMW has already told us we’re seeing at INTERMOT. With the S 1000 RR updating, the HP4 will obviously follow at some point, it’s simply a matter of whether or not all three unveils will be S-class related. But if not that, then what? Let’s speculate for a moment. 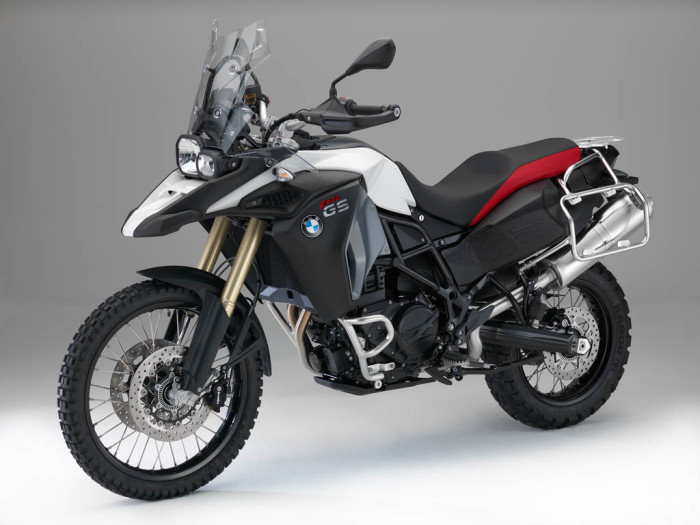 The safe guess would be something in the F-series. Either a model refresh or redesign of the F 800 GS would bolster BMW’s presence in the midsize adventure space. Or perhaps a concept for an F-series midsize “Adventure Touring” machine like the larger bike we’re already expecting. Although we’re a little early for an F-series refresh given typical BMW development cycles. 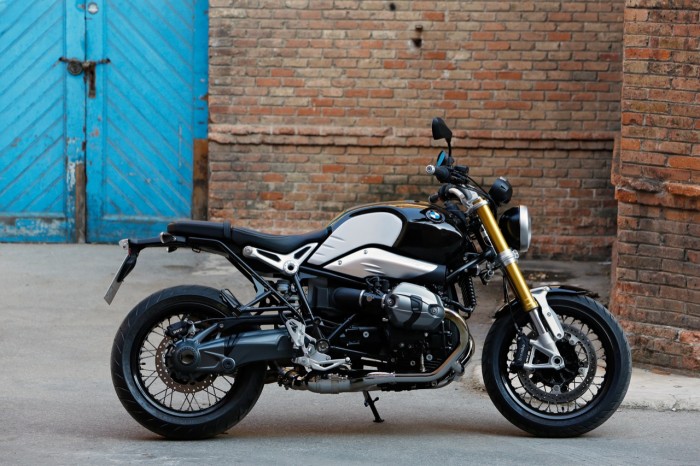 Another safe guess would be a spin-off of BMW’s wildly successful R NineT. With an interchangeable rear sub-frame baked right into the bike’s design, a fad-chasing street-tracker or scrambler version of the R NineT would be the lowest of low hanging fruit for Motorrad.

The wildcard would actually be something small. Given BMW’s strategic partnership with Indian small motorcycle manufacturer TVS, we’re expecting something 500cc or smaller to wear the BMW badge at some point. Will INTERMOT be our first look at a more entry-level oriented BMW motorcycle? Something to squash Honda’s resurgent 500 line? With Triumph recently putting an anticipated 250cc machine on the back burner, is the small end of the market drying up? Time will tell on that, but of all the things we might see from that third new BMW model, something small and affordable would certainly be the most fascinating and unexpected.