Behold the front wheel drive based 2016 X1. Look for the new X1 to bow at Geneva this March and his dealers this summer. Given that it’s based on the UKL platform we expect the same all wheel drive system that recently debuted in the 2AT (along with the new Aisin 8 speed auto). Under the hood we’ll see the familiar range of 3 and 4 cylinder petrol and diesel power plants found in the MINI and 2AT. The exception will be a high performance version of the X1 that could see upwards of 300 hp out of it’s B48 based four cylinder. 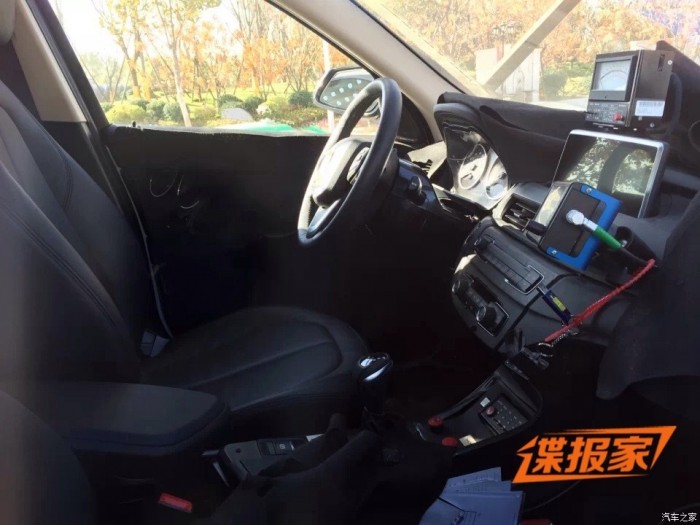 Also expected will be a plugin hybrid At the heart of the system will be the 1.5L three cylinder powering the front wheels. Integrated into that will be a plug-in hybrid system (likely derived from the BMW i8) powering the rear wheels only. The beauty of that arrangement is the torque (which is abundant in electric motors) won’t overwhelm the front tires and instead will provide additional power in the most effective way – to the rear. Not only will power and torque be better distributed, but it will also allow for better weight distribution across the entire car.

The BMW X1 in Video