BMW will kill models as it prepares for an electric future. That’s the rumor as heard and now corroborated by autmotive journalist Georg Kacher. Kacher has a story in Automobile this week that does an excellent job of summing up much of what we’ve heard and adding a few new wrinkles. What dies and what stays? Some of it might surprise you. 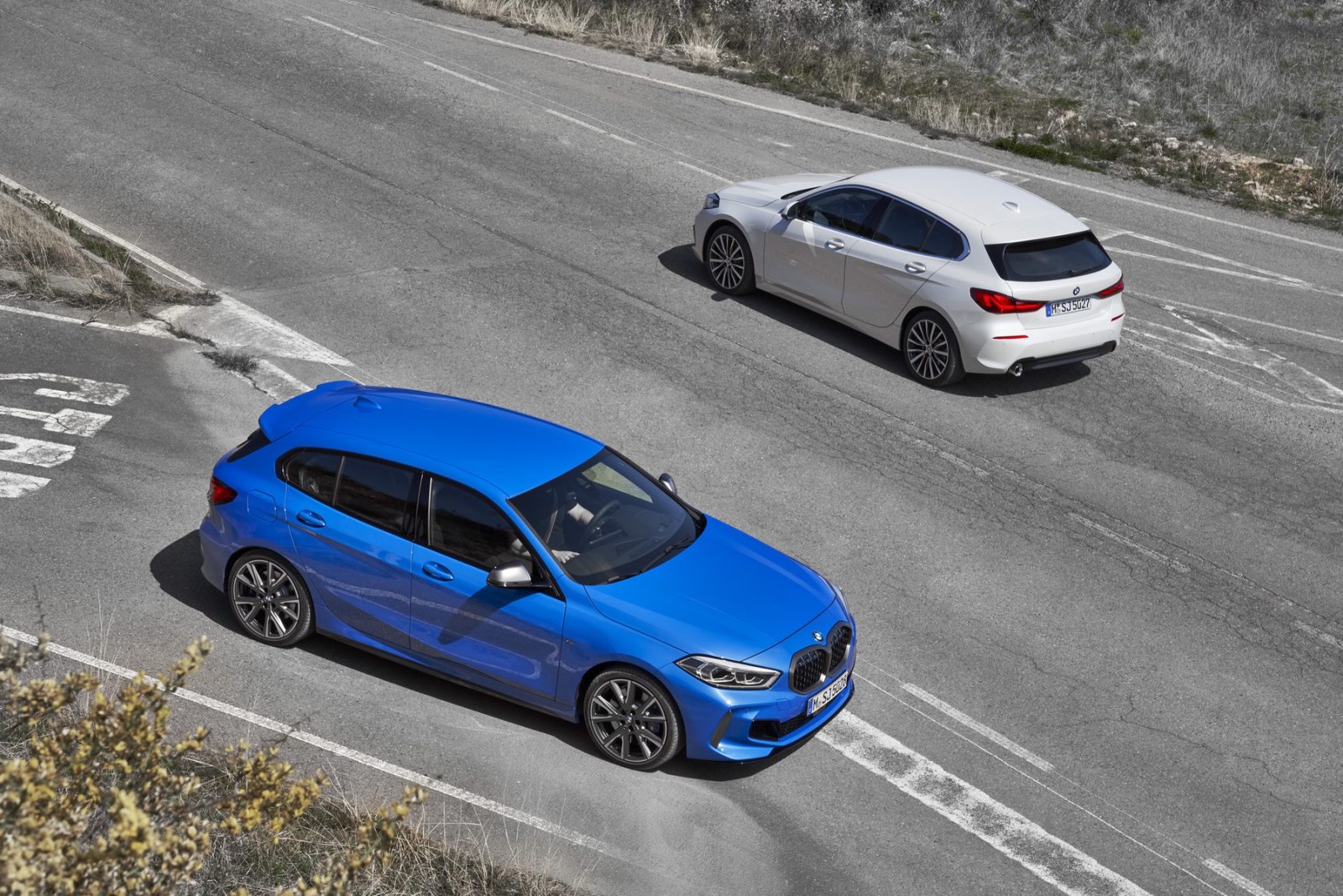 We already know the rear wheel drive 1 Series is dead having being replaced by the front wheel driver version that just launched. But also part of that change will be the elimination of the 3 door 1 series variant as well as the 2 Series Gran Tourer, the unloved 3 Series GT. But more surprising will be the 2 Series (RWD) convertible, Z4 replacement and even the standard wheelbase 7 Series. In addition to this BMW will apparently eliminate lower-trim versions 2 and 3 series and focus on the more profitable models. Perhaps the biggest shocker is the rumored killing of the next generation 8 Series.

Take some of this with a grain of salt as there are a few aspects of the report that don’t seem to add up. For instance it’s noted the X2 will be eliminated but that’s in stark contrast to it’s runaway sales success over the past year. 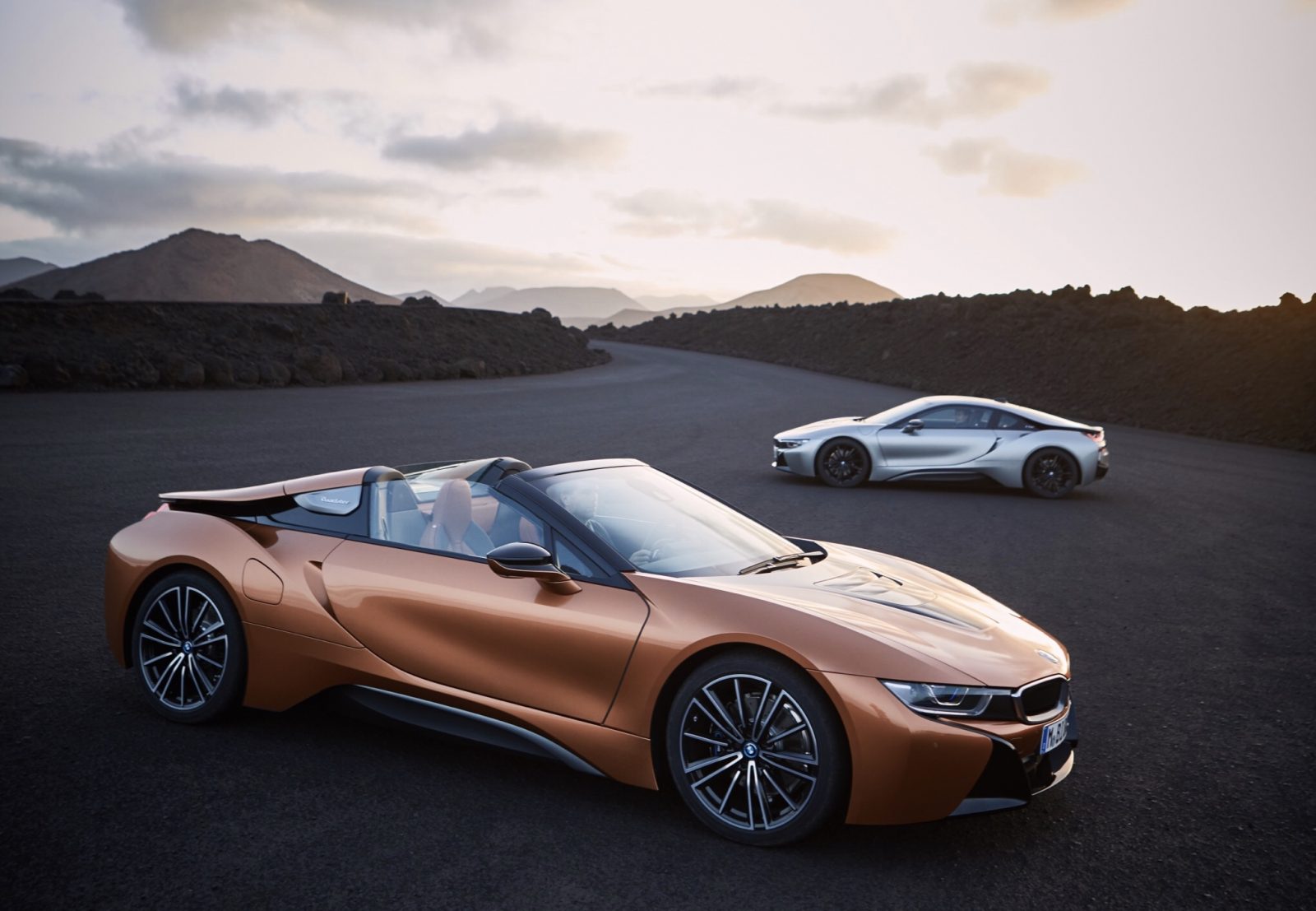 The Future of BMWi

This is where things interesting. According to Kacher the i3 will be phased out in its current high-tech and high-cost carbon-fiber form and will be replaced by the U15, loosely based on the next X1. The next i3 will be available as both an EV and as fuel-cell vehicle. It is expected to come with a choice of 38- or 76-kWh battery packs, as well as offer a long-wheelbase version for China. The i8 is due for a redesign in 2022 when the shorter and lighter MkII effort dubbed i12. Rumors point to more power from a 150-kW (201-hp) electric motor and a stronger, 340-hp 2.0-liter four-cylinder engine for a total of 544 horsepower.

Perhaps more important than both will be the iNext or i6 as its rumored to be named. According to a member of the project team, we can expect three different versions: first is a rear-wheel drive 63-kWh battery version. with a 250-kW motor (335 hp), and a range of 285 miles. Second in the range will be an all-wheel drive version which boasts total power output of of 320 kW (429 hp), uses a 92-kWh energy pack, can do the zero-to-62 run in 3.5 seconds, and promises a range of 350 miles. Finally at the top will be a 150-kW (201 hp) motor driving the front wheels and a 250 kW (335-hp) unit propelling the rear wheels, for a total of 536 horsepower.

Key to all of this is a target weight of less than 5,300 pounds, a drag coefficient of 0.275, and a 4.5-second zero-to-62-mph acceleration time. It’s unclear if Kacher is speaking about the iNext crossover or a sedan at this point in the report but all of our sources point to this being the X5 sized crossover that we’ve seen testing.

There’s a mountain of other info that makes the entire article well worth a read.

by Gabriel Bridger
7 Series i7 Opinion

BMW Shows us its Future with the BMW Vision iNEXT Premier